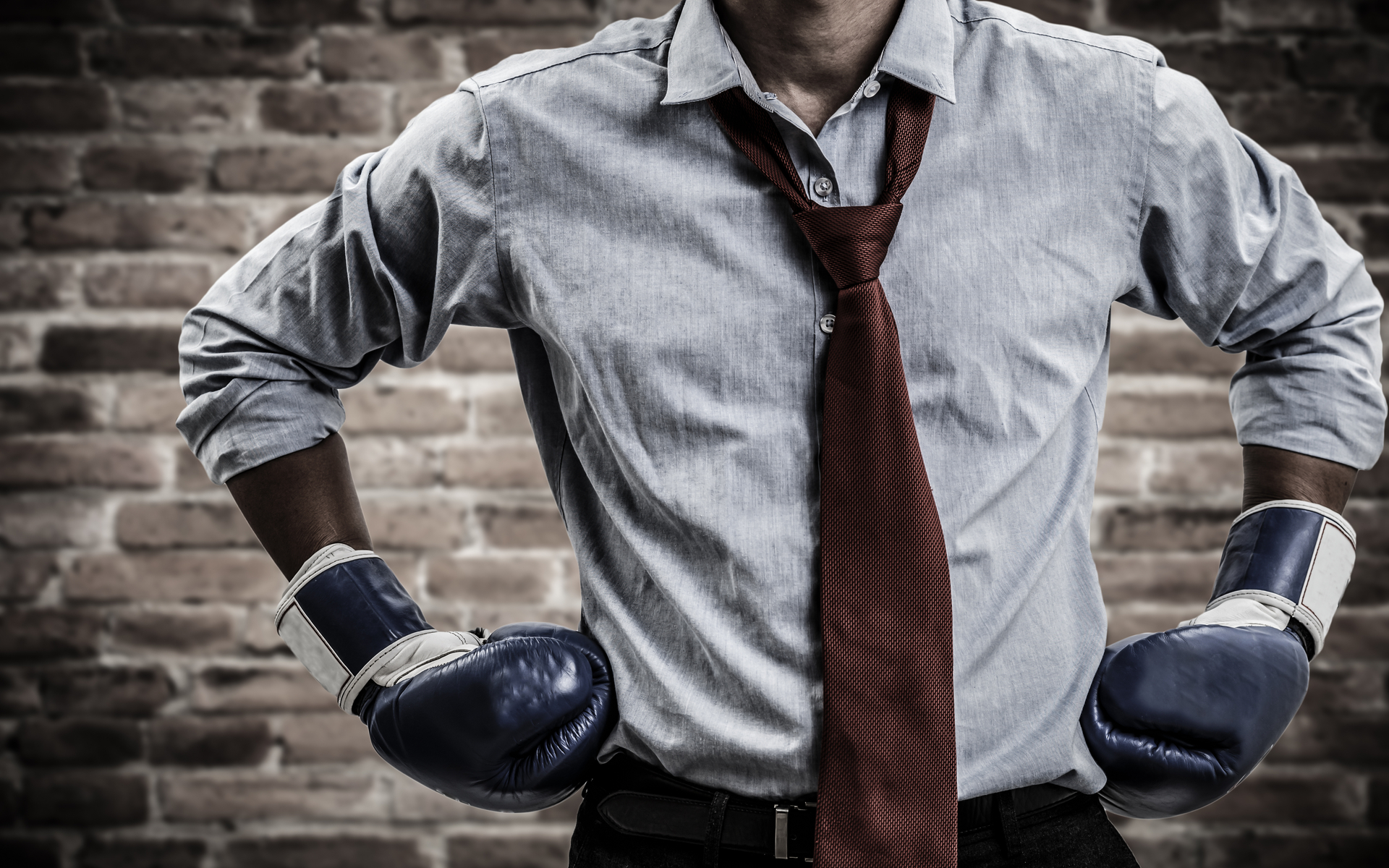 Sergey Ivancheglo, an early founder and lead developer of IOTA, has made a very public announcement on Twitter over yet another fallout with co-leaders of the project. This time, he alleges billions of tokens were held back from him and is now threatening to sue for embezzlement.

Under the Twitter handle @Come_From_Beyond, the IOTA project lead developer has launched yet another round of conflict with the leaders of the Foundation. This time, he has faced off with David Sønstebø, accusing the co-founder of holding back 25 million IOTA, or 25 tera-IOTA.

I notify the #IOTA community that I no longer work with David Sønstebø and am contacting my lawyers to get my 25 Ti from him. He refuses to transfer the iotas to make me act for his own benefit and against mine.

Ivancheglo has caused another bout of drama, after last fall’s announcement he would sell all his IOTA due to conflict of interest. But the enmity between him and Foundation members is nothing new.

Since 2018, Ivancheglo has faced conflicts with the IOTA Foundation board. The first conflict was caused by the formal procedure to elect members of the Board. Ivancheglo protested as board director Dominik Schiener blocked the appointment, requiring further discussion on Ivancheglo and co-founder Serguei Popov joining the board.

Finally, Ivancheglo and Popov were appointed to the Board, though not without conflict. Dominik Schiener remained at the head of the Foundation, despite calls for him to step down. The internal conflicts of IOTA were among the factors that precipitated the price drop during the 2018 bear market. Now, the project strives to push ahead and finally turn into an entirely permissionless, democratic decentralized organization.

This time, Ivancheglo’s new conflict has re-sparked fears of potentially hurting the IOTA market price, as well as the project’s reputation. The community has discounted Ivancheglo’s attempts to discredit the IOTA Foundation, as well as attempts to control the future of the protocol even after quitting the foundation.

David Sønstebø, on his side, has announced the project would keep its course to the future without Ivancheglo’s input. The move was largely accepted positively by the community.

The IOTA project, despite its partnership with IBM and much-promising protocol, has faced limitations and setbacks. But this time, it looks like the IOTA community took Ivancheglo’s new commotion in stride.

Market prices also recovered, as IOTA rose by 12% in the past day despite the drama, to $0.34. The asset is up more than 34% in the past week, finally rallying after sliding to lows of $0.15 during December’s lows. It is also on track to join the group of altcoins with market cap above $1 billion.

How do you think IOTA prices will react to this new lawsuit going into 2020? Add your thoughts below!