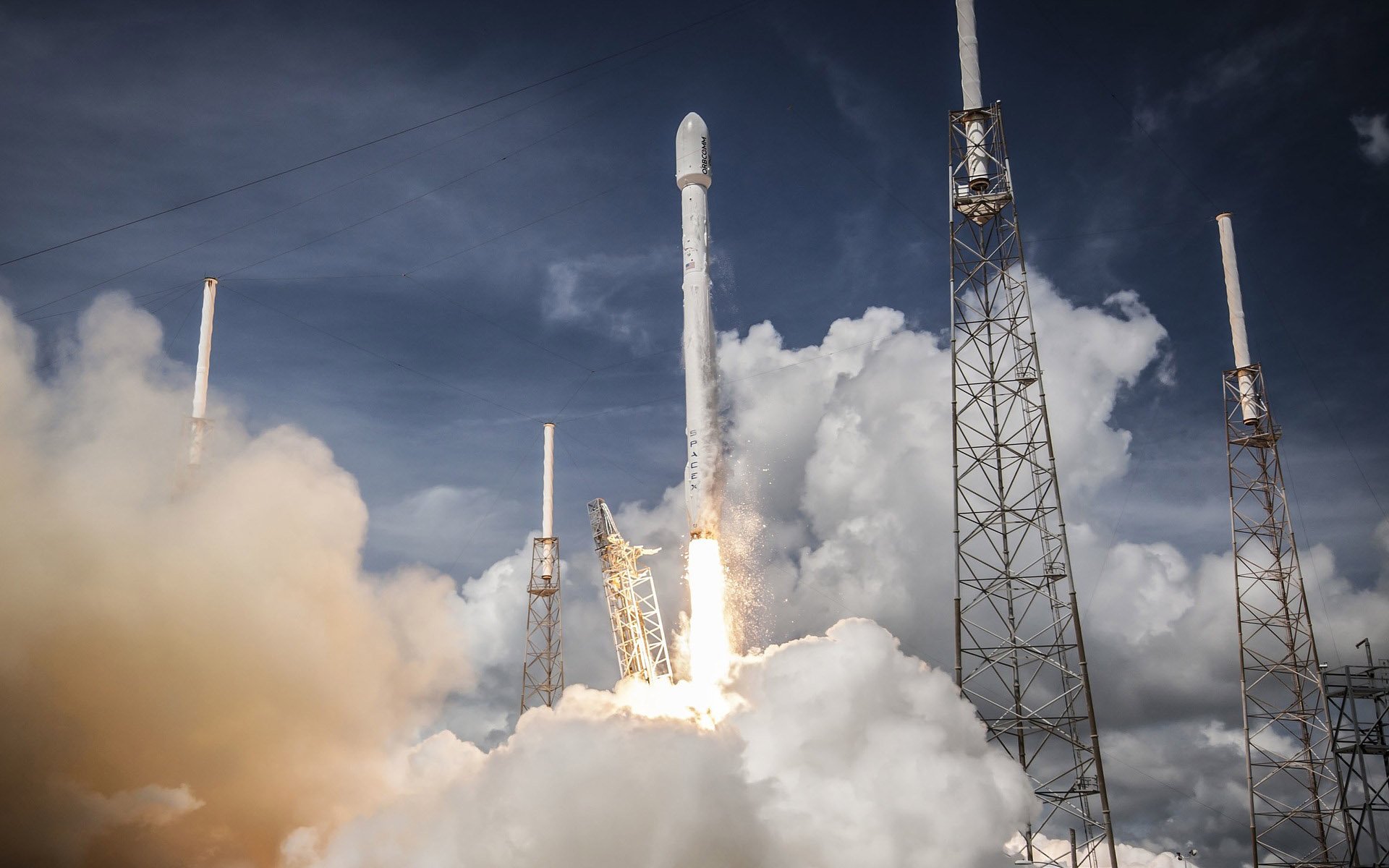 IOTA has posted nearly 400% gains since the beginning of this week, pushing it up through the top 10 market caps in a matter of days to displace Ripple as the fourth largest cryptocurrency.

It’s official: IOTA is mooning. The altcoin opened up the week with prices hovering around $1.40 on December 2nd. Today it reached an all-time $5.55, a staggering increase of nearly 400% over a matter of four days.

The price increase added more than $12 billion to its market cap, quickly pushing it through the top 10 cryptocurrencies to where it currently sits at #4. Should IOTA’s price surge to $10, it would push Bitcoin Cash out of its long-held third place position. A price of $16 would displace Ethereum from its throne in second place.

The rally coincides with an announcement last week by the IOTA Foundation that it had joined with several large tech companies such as Microsoft, Samsung, Cisco, Volkswagen, and Huawei to launch a secure marketplace for data. IOTA aims to build a blockchain-based network for companies to share and sell data between one another.

IOTA is built around the concept of an “Internet of Things,” where physical devices such as vehicles, appliances, and other gadgets are able to share data via embedded technology. These seemingly unrelated devices would then be able to autonomously communicate with each other and share useful information, such as medical or location data.

Likewise, the IOTA network would allow companies to gather, manage, and share data between one another on an immutable ledger. Although 2.5 quintillion bytes of data are generated on a daily basis, the vast majority of it is either lost, goes unused, or becomes lost in a never-ending scramble of new information. Solving this problem has already generated countless new fields of study, from data analytics to data warehousing.

IOTA differs from traditional blockchain projects due to its blockless “Tangle” ledger. The Tangle ledger is able to settle transactions on the IOTA network with zero fees. With this, IOTA plans to provide a way for companies to securely and transparently gather data while allowing them to exchange it with other companies on the network.

IOTA is currently only traded on a handful of exchanges including Bitfinex, Binance, and a few Korean exchanges such as Coinone and OKEx. Bitfinex currently accounts for roughly 60% of it’s trading volume, while Binance handles roughly 16% of all transactions. Because Bitfinex no longer offers services to US customers, some Redditors reported trouble accessing Binance during the rally earlier this evening.

Did you manage to snag some IOTA before the rally? Is IOTA poised to change the cryptocurrency world as we know it? Let us know your thoughts in the comments below.

Images courtesy of CoinMarketCap and Pixabay.