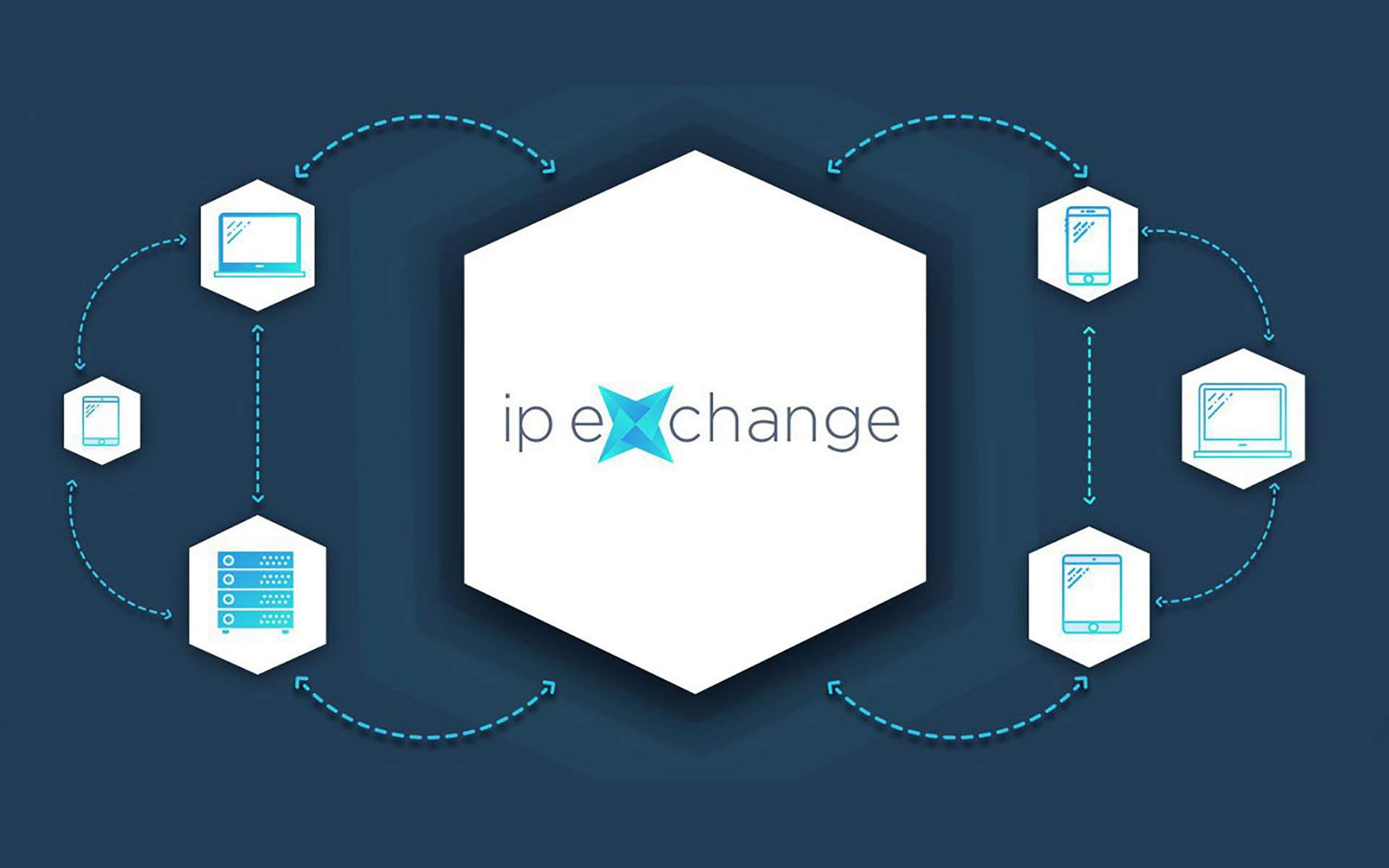 Technology is a double-edged sword. One the one hand, it does so many things for us, such as making tasks simpler, easier, faster, and cheaper, and allows one person to do so much more in a given timeframe (that too with limited resources). On the other hand, it helps us so much that we become, in a sense, overly dependent on it. Imagine a day without electricity or the internet. The world as we know it runs on technology, and although we are so much better for it, there are risks and dangers that technology brings about as well.

One example of the dangers posed by technology is an invasion of privacy: with so much data transmitted and created online every day, anyone with basic knowledge of data mining and data analysis can sift through that data to extract information on specific people by the thousands. This ability of companies and governments to track people’s whereabouts, their spending habits, their personal information, and more, has been the impetus behind numerous blockchain projects from Monero, a highly anonymous cryptocurrency, to Storj, Patientory, and Siacoin, which are projects designed to share, store, or transmit data of various types. Whenever there is a challenge to people’s freedoms and liberties, the brightest minds are able to come up with solutions for them, but it is a never-ending battle.

A more recent development in the technology realm, one that is perhaps more dangerous than others before it, is the Federal mandate against net neutrality. In the simplest of terms, net neutrality means that all internet traffic should be treated equally, and internet service providers (ISPs) do not have the right to charge different rates or provide different speeds to different people or to different types of information on the web. ISPs are bound by net neutrality rules to operate agnostically towards content, website, platform, application, type of attached equipment, and method of communication.

Without net neutrality, private individuals would be under threat of having to use an internet in which:

Net neutrality protects the open internet – it creates an environment in which everyone can easily communicate and conduct their business without interference from anyone else. When you have governments challenging and bringing about restrictive changes to such a longstanding and beneficial rule, problems are sure to ensue.

So what is IPSX, and what does it have to do with all of the above?

To better understand how IPSX can act as a bastion against oppressive governments or other rule-making entities (which can take the form of large corporations or internet service providers), we need to first take a step back and understand a little more about internet protocol addresses, or IP addresses.

An IP address is an identification number for a piece of network hardware that allows it to communicate with other devices over the internet. You can think of it as a physical address of a home or business – without it, anyone wanting to reach a specific physical place (or a specific place on the internet) would be unable to do so.

Now, the thing about IP addresses is that they are very hard to transfer and change, and they are often locked into specific geographical areas based on where the piece of hardware in question is physically located. So a network router in Russia will have an ID that identifies it as a Russian router, and the same goes for other devices everywhere across the globe.

Coming back to our point about technology being something we have become highly reliant on, if a government or a third party wanted to interfere in some way with our internet usage, even if specific anti-net-neutrality measures are not taken, they could block IPs from a certain region, or block specific websites. It is not uncommon for oppressive government regimes to block the likes of YouTube and Twitter when facing backlashes from the public, or for news and internet traffic from certain areas to be either blocked outright or heavily censored. What can anyone do in such circumstances to ensure the internet access remains open, fair, and transparent?

This is the challenge that IPSX has been built to solve.

With IPSX, what you have is a decentralized system in which you can share your device’s IP address (or even a full range of unused IP addresses if you are a datacenter) for use by someone else in exchange for IPSX tokens that can be easily converted to fiat currencies. IPSX basically overcomes the low-liquidity problem of IPs and creates a market in which people can buy and sell unused or spare IPs for anywhere from five seconds to an entire month, thereby circumventing any restrictions that may be unfairly placed on IPs that are identified as being from specific areas or of specific types. All it takes is installing an application on your device, and within seconds you can share your device’s IP with someone else, or rent an already existing IP from the IPSX platform.

Here are just a few of the benefits of the IPSX system.

By combining flexible software developer kits and easy-to-use APIs with a blockchain-based system for trading and sharing IPs in a transparent, safe, and secure way, IPSX promises to ensure that entrepreneurs, developers, and private individuals can continue to harness the power of the internet without restriction or hindrance.

However, IPSX goes beyond just helping the common person enjoy a restriction-free internet. Data is valuable, but a large number of IPs is required for many types of data mining activities. IPSX helps to substantially lower the price of IPs and ensures that those who need them can access them, thereby solving the problems of IP access and availability. This is key in building an ecosystem conducive to all the fields that require many IPs for their work and this, in turn, is an important part of ensuring that the internet – and technology in general – can continue to grow and evolve into something better for everyone tomorrow.