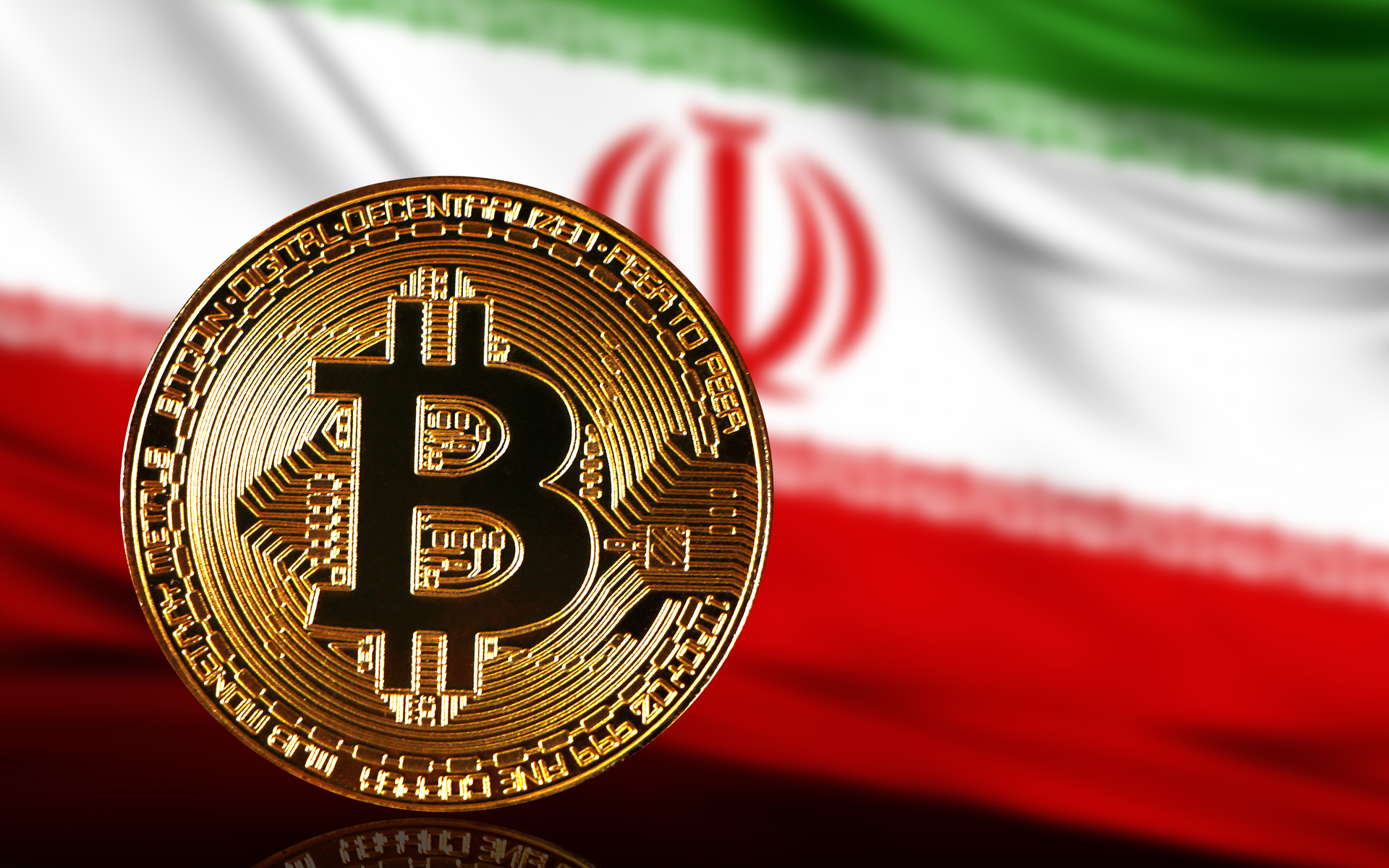 It’s official – the Iranian governments’ economic committee on Sunday said yes to a cryptocurrency mining mechanism. The decision is a natural result of Iran’s plans to frame the rapidly expanding mining farms into its legal system.

The government’s economic committee has approved a mechanism for mining digital coins and it will later be put to discussion at a cabinet meeting.

We do believe that cryptocurrency industry should be recognized as an official industry in Iran to let the country take advantage of its tax and customs revenues.

The crypto mining industry has been surrounded by uncertainties for months, as the government couldn’t decide whether to approve the industry or not. Due to the low-priced electricity in the country, many crypto mining farms have expanded at a fast pace.

On Sunday, the government established an electricity pricing scheme for Bitcoin and cryptocurrency miners, though we don’t know the exact prices as stipulated in the scheme. Also, the cabinet will have the last word on the pricing plan.

A plan to apply the exported electricity rate for mining farms was approved by the government’s economic committee and will soon be discussed and voted on by the cabinet.

Meanwhile, Elyas Hazrati explained the benefits of endorsing crypto miners. He said that the gained income might be used for buying foreign currencies under US sanctions and minimize their negative consequences.

A Good Example for India

Iran’s approach might be a good example for other countries that cannot decide on how to regulate the crypto industry. For instance, India is currently working on a regulatory scheme related to Bitcoin and its brethren. However, it seems that the final decision might be a total ban on Bitcoin and crypto trading.

If India follows in the footsteps of China by cracking down on Bitcoin operations, it might lose many great benefits. Regulating the industry might be a win-win for both the government and the market participants.

Do you think India will ban Bitcoin operations indeed? Share your thoughts in the comments section!