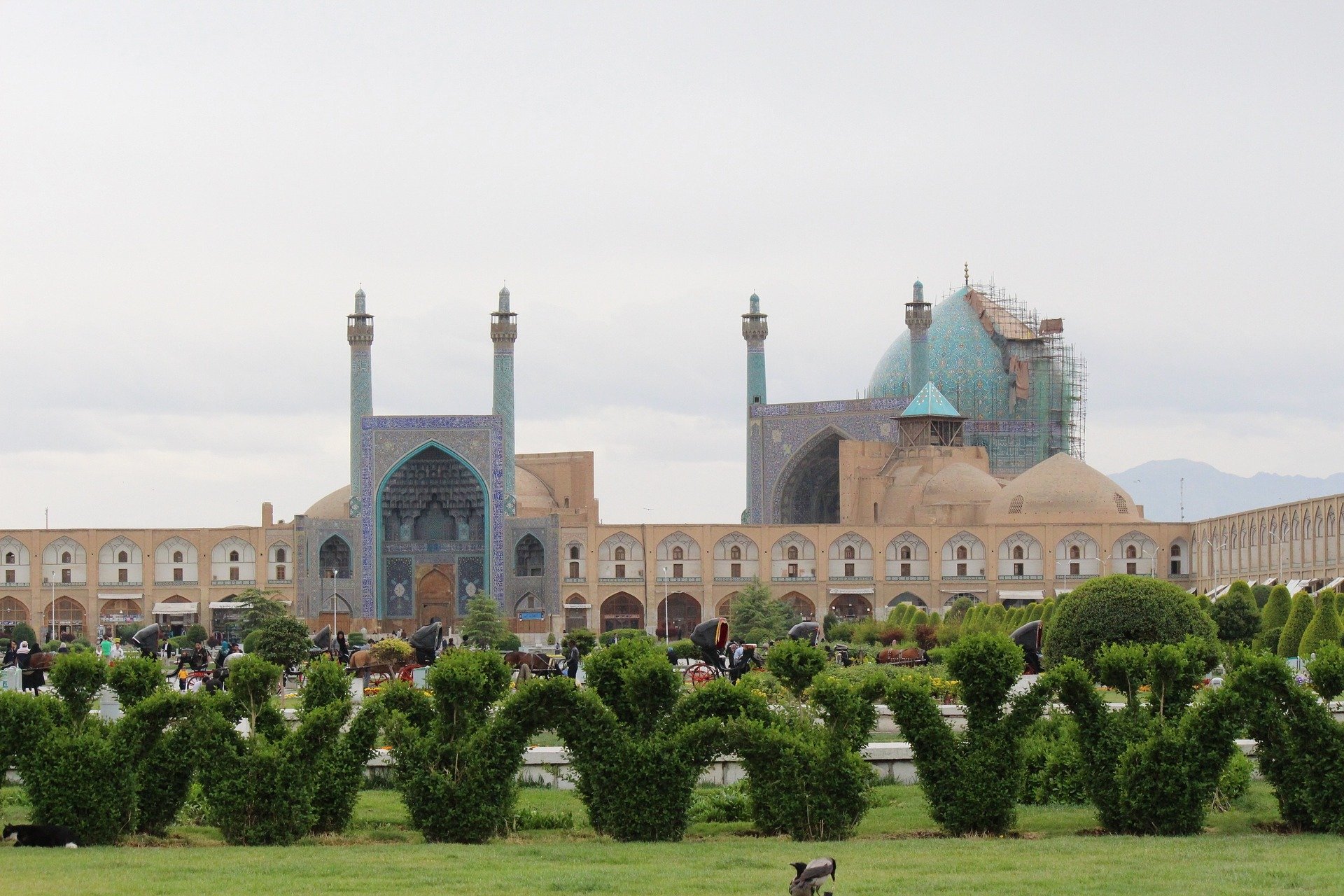 Iranian authorities are taking appropriate measures in order to implement an effective infrastructure for Bitcoin usage in Iran. 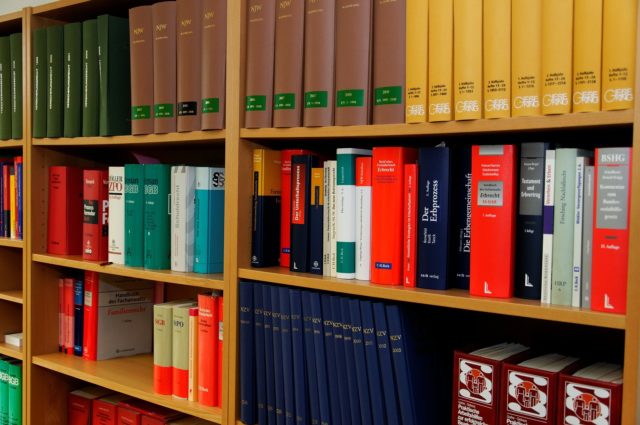 As the tensions between Iran and the west rise, the Iranian government is looking for a way to integrate Bitcoin into its economy. Currently, the relations with the USA and Iran have been rather stagnant as Donald Trump called the Iran deal the “worst deal ever”. The Islamic republic is still suffering from international sanctions that affect several of its economic sectors, including finance, energy, and the shipping industry. International sanctions have also hindered Iranian citizens’ ability to use online payment platforms like PayPal, Venmo, and Braintree.

The Iranian government has decided to implement a new payment form that will be able to bypass sanctions -Bitcoin. One of the biggest benefits that the digital currency has is that it cannot be controlled by a central identity like a corporation or government, thus countries are not able to sanction payments. With Bitcoin, Iranian citizen could easily bypass economic sanctions and be able to conduct international trades. 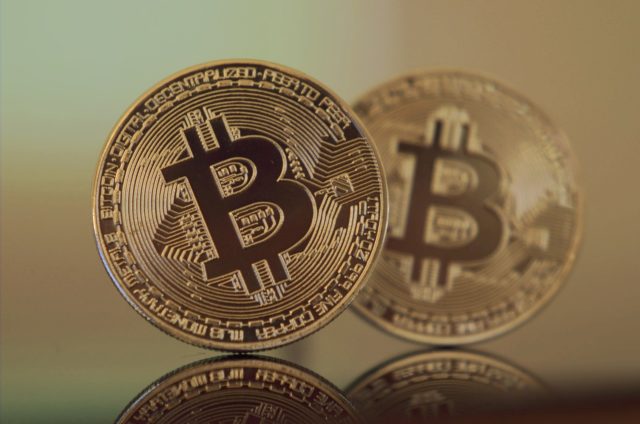 According to a recent article in Caspian News, the Iranian government has already done research on Bitcoin and its possible benefits for its economy. Amir Hossein Davaee, Iran’s Deputy Minister of Information and Communication Technology stated following:

The ministry of communications and information technology has already conducted a number of research studies as part of efforts to prepare the infrastructure to use Bitcoin inside the country,

Bitcoin activities include money creation, so the Central Bank of Iran needs to set the ground rules and supervise related activities, otherwise this would disrupt the economic cycle,

Iranian authorities are soon planning to introduce a proper infrastructure for Bitcoin and other decentralized cryptocurrencies in order to properly integrate and regulate them. After the economy of Iran greatly suffered from sanctions, experts believe that Bitcoin and other digital currencies will greatly help Iran’s economy to get back on track.

What are your thoughts on Iran’s upcoming Bitcoin infrastructure? Do you think that Iran’s economy will benefit from digital currencies? Let us know in the comments below!