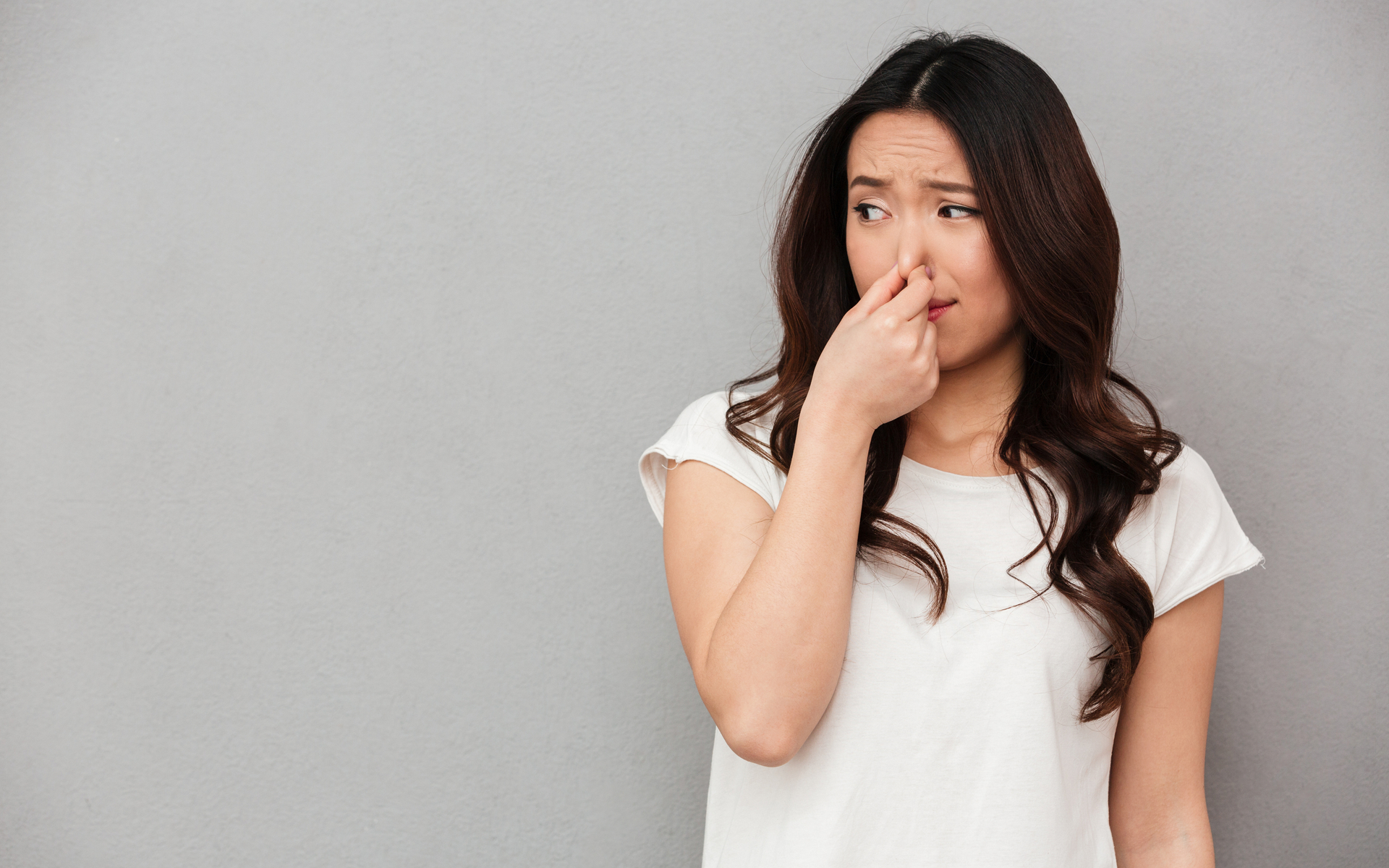 Last month, Iran lifted its ban on Bitcoin to make way for its ‘crypto rial’. Now Iranian authorities have launched PayMon cryptocurrency supposedly backed by national gold reserves. Except, it’s not really cryptocurrency after all since there’s nothing peer-to-peer about it and you still need to trust an intermediary (i.e. the Iranian government).

PayMon Has All the Traits of a Classic Shitcoin

Sputnik caught up with Iranian blockchain specialist Hamid Reza Shaabani, to find out about the features of PayMon and what its potential uses are. The specific details are pretty wooly but it does seem to smell a lot like a shitcoin. Shaabani said:

Much of the PayMon currency will enter the market and will be traded in special exchange offices. Some of it will be used for the development of hosts; and some of it will go to the founders of Ghoghnoos.

When asked why cryptocurrency is so important for Iran, Shaabani waxed lyrical about the nation’s excellent geographical position, the people’s interest, and, of course, the fact that:

Bypassing economic sanctions is one of those cases that cannot be ignored.

Iran has already been in talks about the possibility of a workaround for U.S. sanctions with several trading partners. These include England, France, Germany, Switzerland, and Russia, among others. 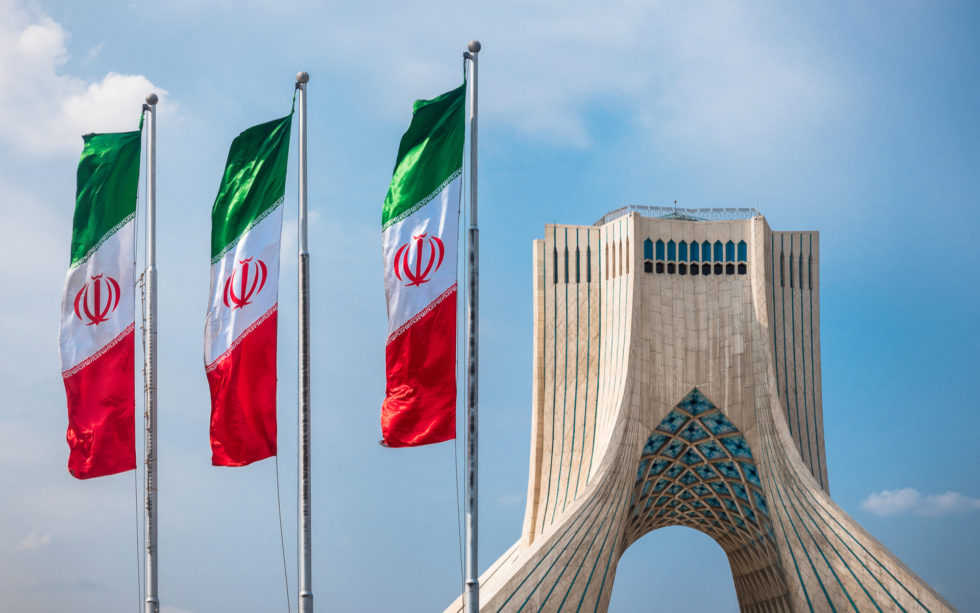 However, since France and England are little more than the USA’s lapdogs, it seems extremely unlikely that Iran’s PayMon will find a taker. It’s highly doubtful that even Germany would accept a crypto rial after they bowed to U.S. pressure back in July preventing Iran from withdrawing funds from German banks.

As Shaabani acknowledged, when it comes to acceptance:

it all depends on foreign legislative bodies.

What Happened to Petro Gold?

In fact, Iran is not the first country to explore a cryptocurrency backed by gold. Venezuela was looking into the Petro Gold around this time last year, although progress on that seems to have halted.

It’s unlikely that Maduro will find many people to trust his oil or gold-backed currencies. In Iran’s case, though, the gold may actually be there since the country had been squirreling it away for months before the sanctions.

A few glaring issues remain, however. It’s not trustless. It’s not peer-to-peer, or even really cryptocurrency if the network has a few nodes operated by the government. So it’s doubtful that it will have any takers.

Is Iran’s ‘cryptocurrency’ capable of bypassing economic sanctions? Share your thoughts below!