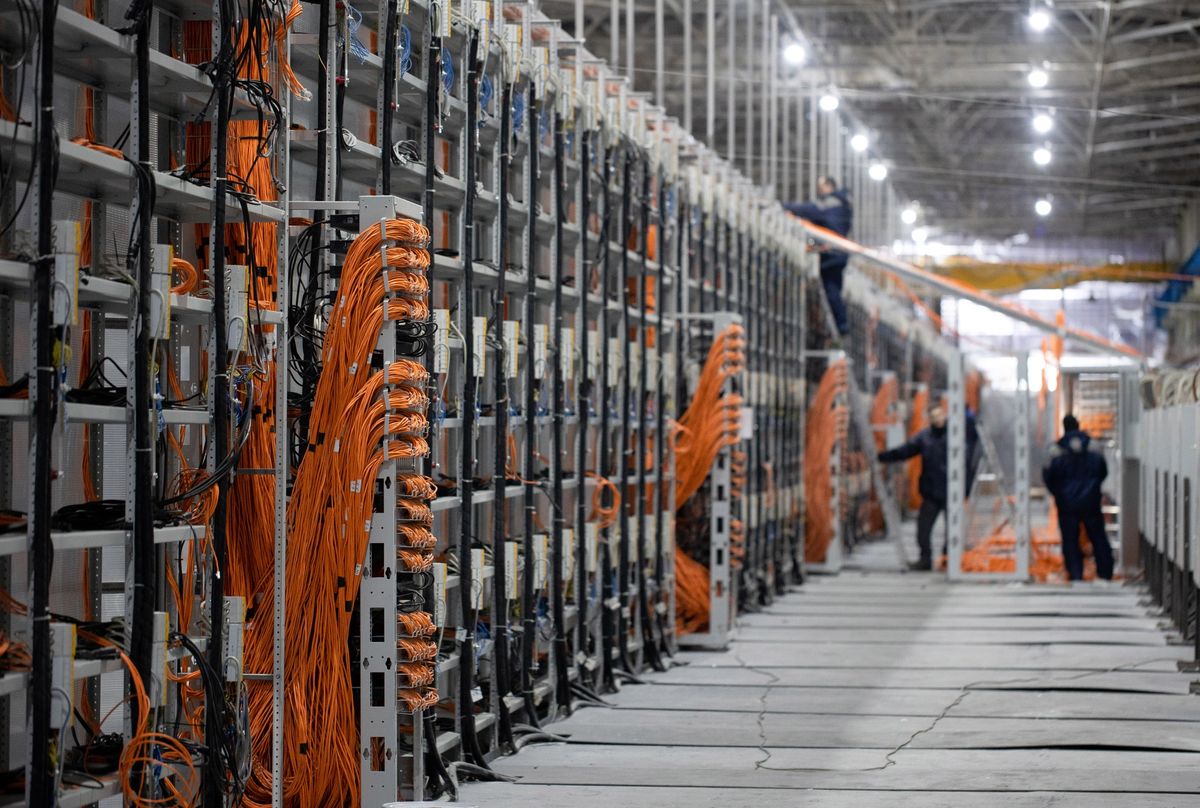 Since its inception in 2009, Bitcoin, as well as the succeeding cryptocurrencies, have generated controversy.

Throughout the world, the majority of nations are attempting to establish rules and regulations governing cryptocurrencies.

In Iran, while the government permits regulated cryptocurrency mining, authorities cracked down on unauthorized mining last year in order to alleviate strain on the country’s energy supply.

The Iranian government intends to implement a new set of legislation that will enhance the penalty for illegal bitcoin mining.

The Islamic republic’s new legislation, according to a senior official with the country’s Power Generation, Distribution, and Transmission Company (Tavanir), will involve jailing violators and revoking business licenses.

According to the Tehran Times, citing the state-run news agency IRNA, Mohammad Khodadadi Bohlouli said the increased penalties include increasing fines by a minimum of three and a maximum of five times, imprisoning the offender, and revoking their business license in the case of repeated violations.

The official said that abusing subsidized electricity to mine cryptocurrencies degrades the quality of the national grid’s electricity supply and destroys people’s electrical appliances such as televisions, refrigerators, and air conditioners.

“It is unlawful to mine cryptocurrency using subsidized electricity intended for homes, industrial, agricultural, and commercial subscribers,” Khodadadi stated.

Iran outlawed cryptocurrency mining in late May last year for nearly four months as part of measures to reduce the frequency of power shortages, which officials blame on soaring electrical demand during the hot and dry summer.

The IRNA disclosed that Tehran police commander Gen. Hossein Rahimi stated the 7,000 computer miners were apprehended in an abandoned facility west of the capital.

Bitcoin and other cryptocurrencies are generated by a process called mining, in which powerful arrays of computers compete to solve complicated mathematical puzzles. 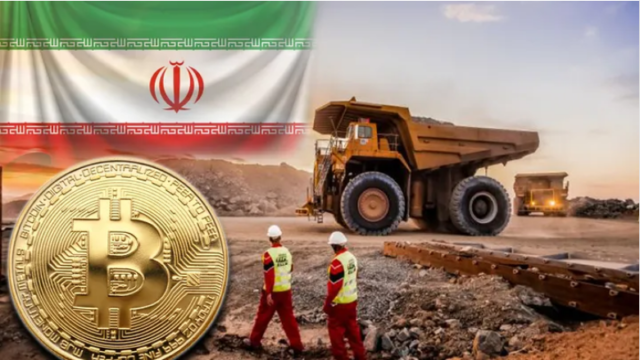 The process is extremely energy intensive, frequently requiring electricity generated from fossil fuels, which are plentiful in Iran.

Iran’s government approved bitcoin mining in 2019, but only for industrial purposes.

This ruling sparked a mining boom across the country. Later in 2020, the authorities issued more than 1,000 cryptocurrency mining equipment.

In its study, blockchain analytics firm Elliptic said Iran accounts for approximately 4.5 percent of all bitcoin mining, generating hundreds of millions of dollars in cryptocurrency revenue that can be utilized to mitigate the impact of US sanctions.