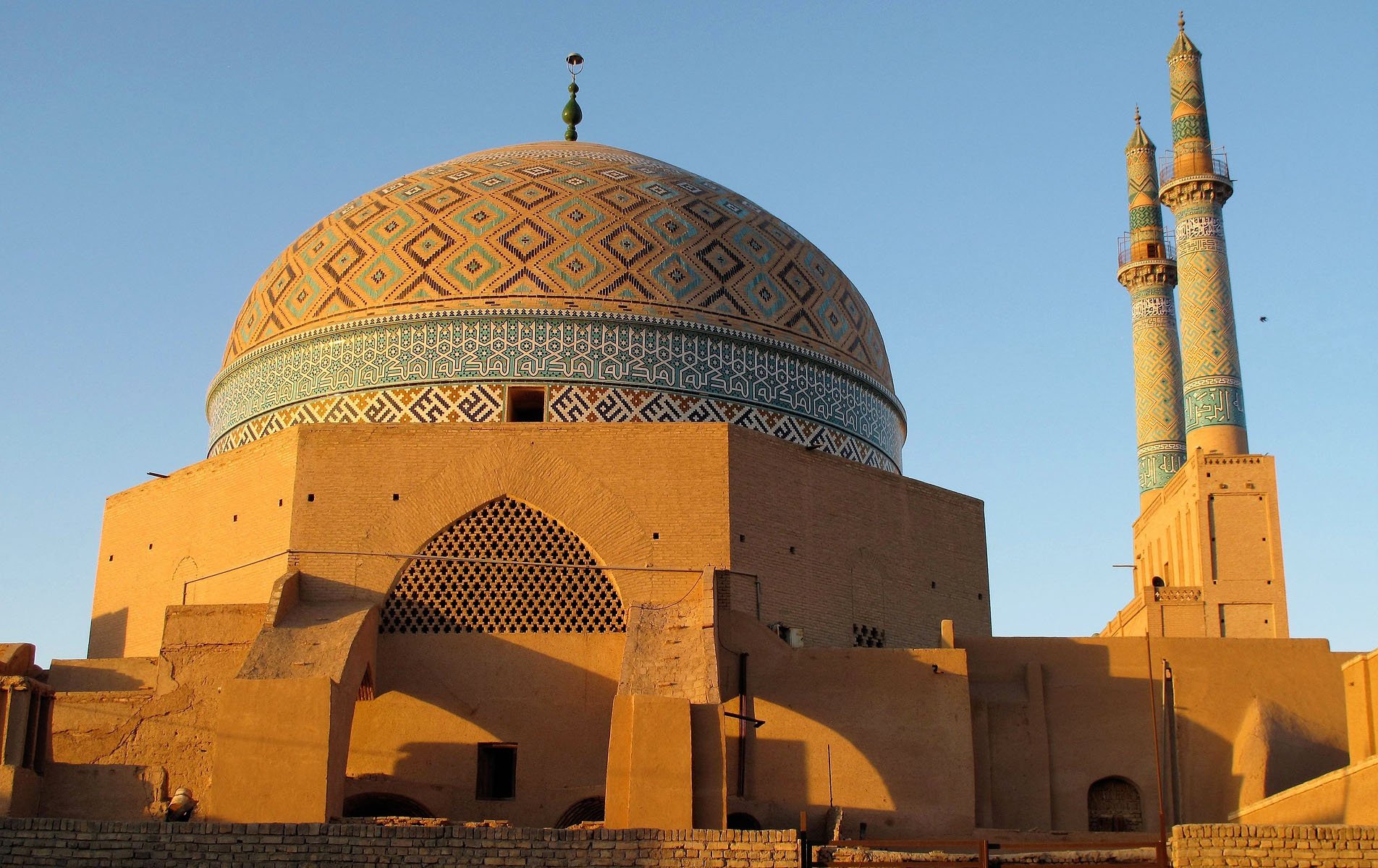 The country’s cryptocurrency project doesn’t seem to be affected by the recent nationwide ban by the Central Bank of Iran, prohibiting dealings with all kinds of virtual currencies. In fact, the project’s experimental model is ready.

A Bit of History

Iran’s position on the field of cryptocurrencies has undoubtedly been through its ups and downs. Late last year, we saw the country announcing that it was to take proactive measures towards the adoption of effective infrastructure for Bitcoin (and possibly other cryptocurrencies). 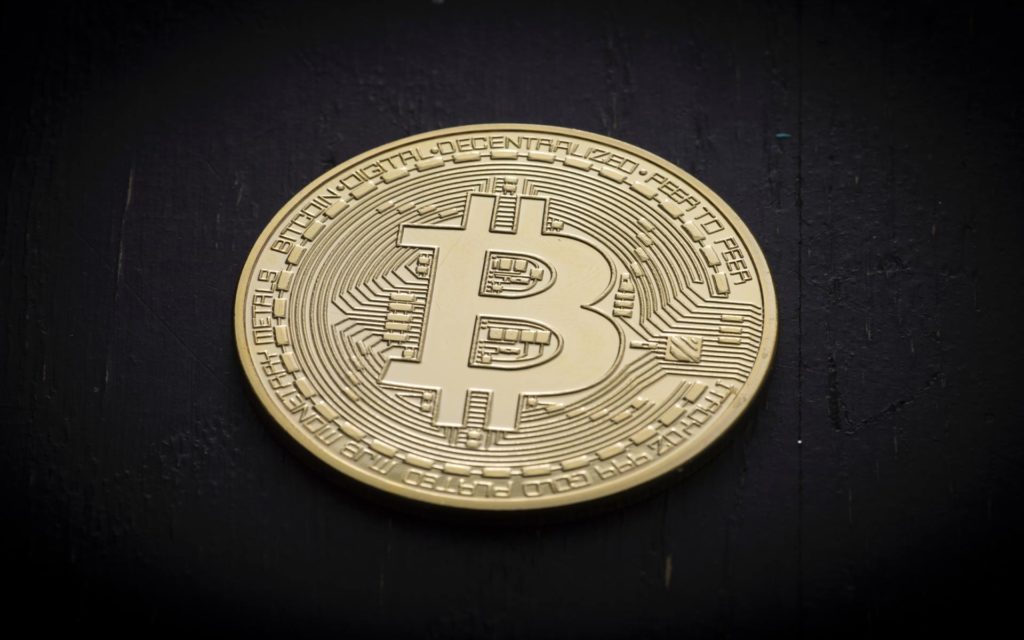 Following this positive attitude, back in February, Iran’s Information and Communications Technology Minister, Mohammad Jayad Azari-Jahromi, tweeted that the country was considering the development of its very own cryptocurrency.

Yet, somewhere along the road, everything changed as Iran’s position took a definitive turn in the opposite direction. Early last week, the Central Bank of Iran banned all banks from dealing with cryptocurrencies, including Bitcoin. The move was made as an attempt to halt the boiling currency crisis in the country as well as over concerns associated with money-laundering.

And, amidst all that regulatory chaos, Minister Mohammad Jayad Azari-Jahromi went on record, saying:

The central bank’s (ban) does not mean the prohibition or restriction of the use of the digital currency in domestic development.

Yay or Nay? Or Both?

The country’s position, as of yet, seems quite clear – all cryptocurrency dealings should be banned unless it’s Iran itself who is dealing with them by using its own cryptocurrency.

In all fairness, Iran is largely excluded from the major international payment networks such as PayPal, Mastercard, and Visa. Even though not a lot has been shared on the undergoing cryptocurrency project by the country, it could be working towards circumventing these restrictions.

As for a state-sponsored cryptocurrency, Minister Azari said to IRNA, the state-owned news agency, the following:

Last week, at a joint meeting to review the progress of the (local cryptocurrency) project, it was announced that the experimental model was ready.

A Strategic Move or Desperation?

Iran’s current economy isn’t exactly booming. The rial plunged to its all-time low over political concerns, and the country moved to unify its official and open market exchange rate. Also, the Central Bank moved to ban money changing done outside of banks. The Iranian government is very worried about President Trump pulling the United States out of its current deal, which would then see the return of crippling economic sanctions.

While a state-backed, reasoned, properly regulated national cryptocurrency could pose a lot of benefits, especially when it comes to possibly circumventing the currently existing international restrictions, a nationwide ban on cryptocurrency dealings certainly poses a lot of questions.

Is Iran trying to push through a government monopoly on dealing with cryptocurrencies? Please let us know in the comments below!