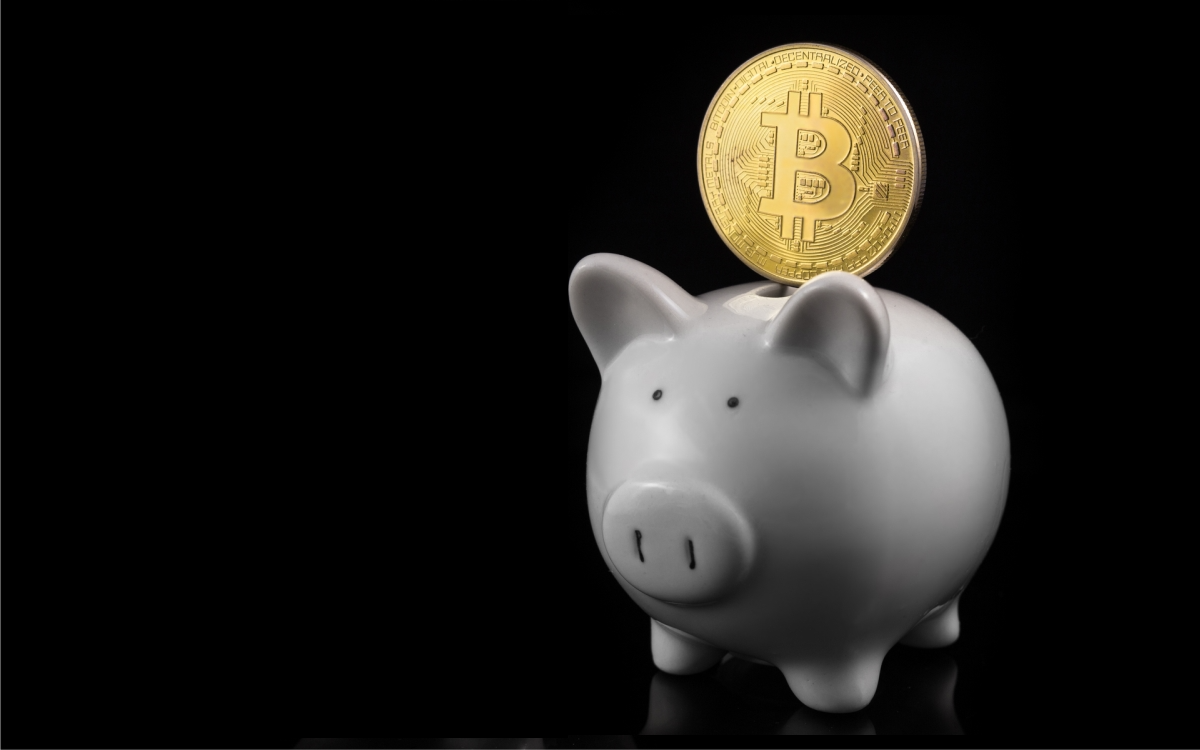 The exchange and wallet provider is currently facing enforced submission of its transaction records after the IRS went to court earlier this month.

In data released as part of the lawsuit, the authority reveals that in 2015 only 802 people reported Bitcoin gains on tax form 8949, and that the number had been decreasing year on year.

“The IRS searched the MTRDB for Form 8949 data for tax years 2013 through 2015,” the affidavit from IRS agent David Utzke quoted by Fortune reads.

Coinbase responded to the new pressure to reveal its customers’ history last week by saying it “remains concerned with the indiscriminate and over broad scope of the government’s summons” and its legal team was reviewing the situation.

We will continue to work with the IRS to assess the government’s willingness to fundamentally reconsider the focus and scope of the summons. If it does not, we anticipate filing opposition papers in court in coming months.

While the company, which has served over 6.2 million customers, fights regulators on one front, no less burdensome is the current climate within the Bitcoin industry itself.

Escalating mining fees caused Coinbase to halt payment of fees for customer transactions from March 21, while most recently, it even began advising customers not to hold funds on its exchange books.

The warning to store bitcoins outside its exchange was due to potential implications of a hard fork, namely restricting access to customer funds which plagued the Ethereum hard fork in summer 2016. 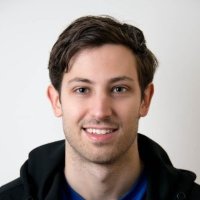 “Customers who wish to access both blockchains at the time of the hard fork should withdraw their BTC from Coinbase since we cannot guarantee what will happen during the hard fork or when this access may be available,” an accompanying post from Director at Coinbase David Farmer read Sunday.

Customers should take note that they will not be able to withdraw bitcoin from or deposit bitcoin to Coinbase for a period of up to 24 hours or more following the fork. In the event of a hard fork of the Bitcoin protocol, Coinbase may suspend the ability to buy or sell on our platform during this time.

Coinbase was not one of the exchanges which signed a joint letter Friday stating a hard fork would mean Bitcoin Core would retain the BTC ticker, while Bitcoin Unlimited would become BTU.

What do you think about Coinbase’s handling of the IRS and hard fork possibilities? Let us know in the comments below!