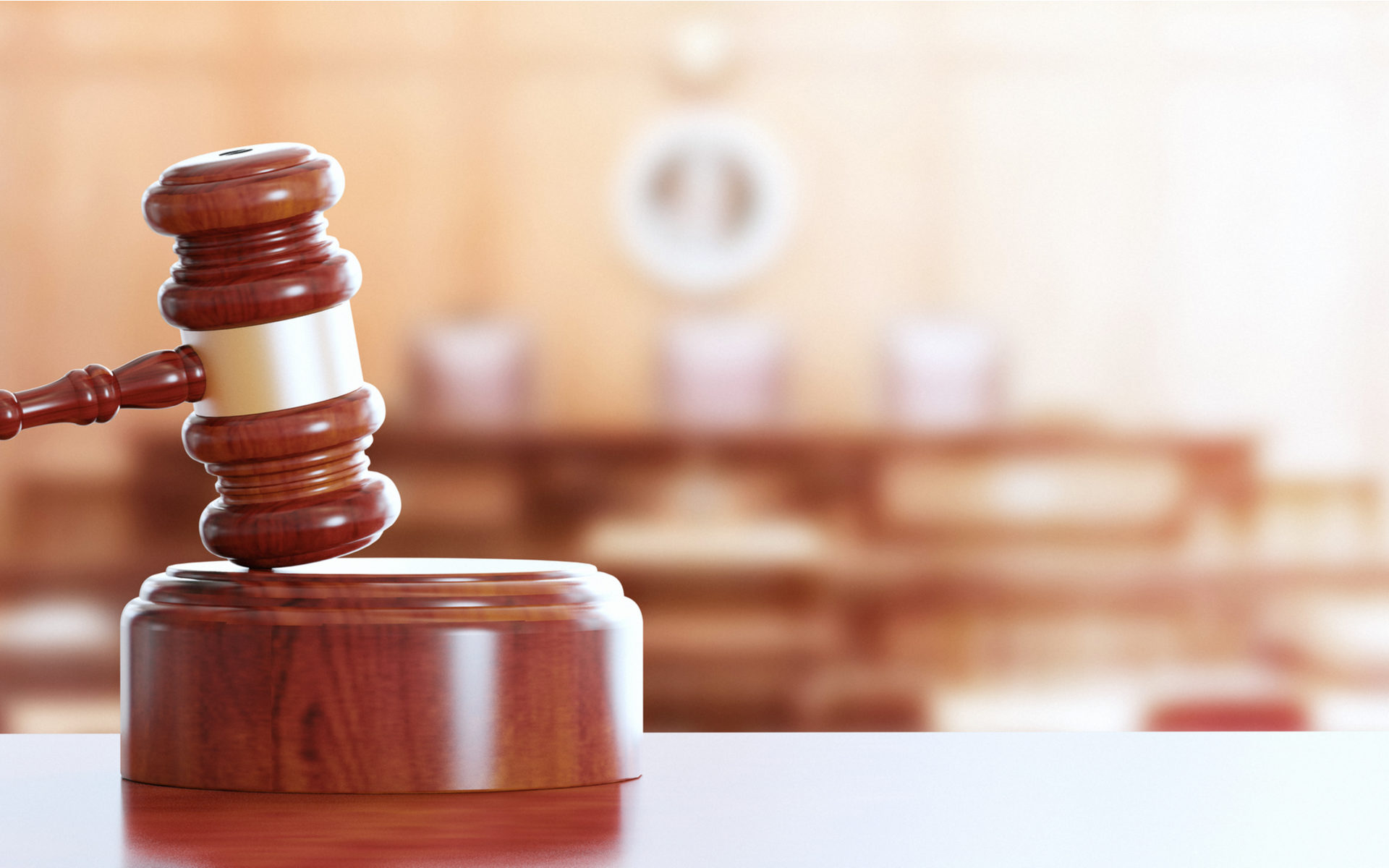 US federal judge allowed the IRS to demand information about users’ assets from Bitstamp crypto exchange, although the agency was also ordered to reduce the number of requests.

The IRS’s involvement with the cryptocurrency industry continues to increase. This, in turn, has irked quite some crypto users. One resident of Washington even sent a request to the Washington County District Court, asking for a court order that would stop the IRS from receiving information about Bitstamp exchange’s users.

However, the court rejected the request, and it allowed the Internal Revenue Service to continue storing data, only ordering it to reduce the number of requests. The Washington resident in question, William Zietzke, presented two arguments to the court.

The first one was that the crypto user has a constitutional right to financial integrity, and the second, third parties (such as the IRS) should not be trusted with protecting the personal information of exchanges’ users.

According to new information, Zeitzke attempted to cancel the IRS disclosure requests for Bitstamp due to the agency’s efforts to check the crypto exchange’s transactions and other data. Supposedly, he reported a capital gain of $104,482 in 2016. However, he then realized that two of the reported crypto transactions — the ones that earned him the largest amounts — did not take place in 2016.

Instead, his real capital gain from 2016 was only $410. He then demanded the return of taxes that he paid, which caused the tax agency to request information from Bitstamp. Tsitske then argued that the IRS already had the data it needed and that they did not take the proper administrative steps required by the law.

While the judge agreed that the IRS’ request was ambitious, he also allowed it, stating that crypto transactions have tax consequences.

The IRS’s concerns with cryptocurrencies are nothing new, especially when it comes to potential tax evasion. Only days ago, Bitcoinist reported the agency’s concerns regarding Bitcoin ATMs and kiosks, stating that they need regulating like any exchange.

The agency even attempted to publish guidance regarding the tax treatment of cryptocurrencies, although its failure to include De Minimis Exception was heavily criticized. The agency explained its decision by saying that including it would only significantly burden the IRS.

What do you think about Tsitske’s case against the IRS? Do you agree with the court’s ruling? Let us know your thoughts in the comments below.