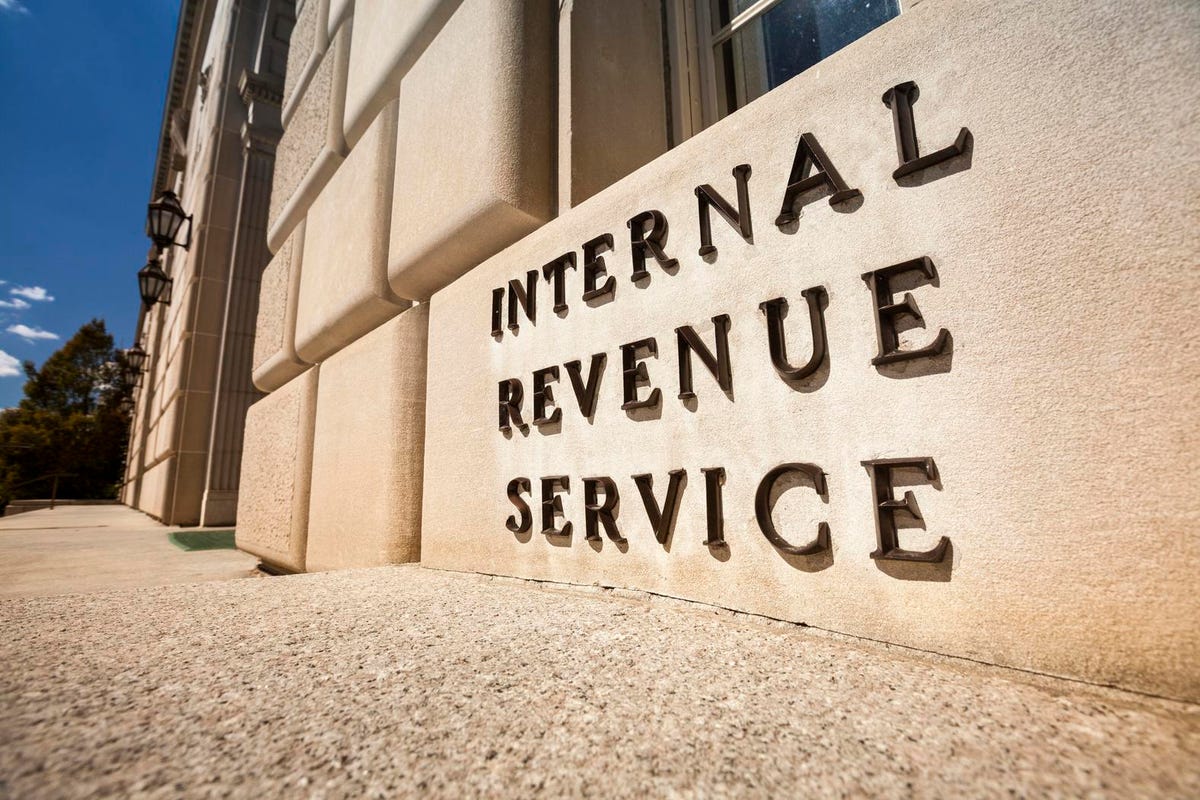 IRS Seized Crypto Worth $3.5 Billion This Year, Predicts Even More In 2022

The United States Internal Revenue Service (IRS) on Thursday published its annual Criminal Investigation (CI) report. During the fiscal year of 2021, the agency reported that it seized $3.5 billion worth of crypto. According to the latest criminal investigation report, this figure accounted for 93% of all the assets that the tax enforcement seized that year.

The IRS is expecting this cryptocurrency seizure trend to increase to even more billions next year.

The report also highlighted other important figures for 2021 in its CI report. The total value of tax fraud identified was over $2 billion, while about $8 billion went to other financial crimes. In total, the agency executed 1497 warrants, with an 89.4% conviction rate.

Related Reading | FBI And Australian Police Investigation Leads To Forfeiture Of Over $1.2M In Crypto

The IRS Criminal Investigation unit seized billions of dollars in Bitcoin and other cryptocurrencies in the 2021 fiscal year. These seizures were connected to cases involving a range of criminal activities. However, the most significant high-profile crypto case was the seizure of over $1 billion in Bitcoin. This seizure was related to Silk Road, an online black market and the first modern darknet market shut down by law enforcement in 2013.

A New York federal jury, in 2015, convicted Silk Road creator Ross Ulbricht of seven criminal counts. After a long investigation by the IRS Cyber Crime Unit (CCU), special agents seized Bitcoin valued at over $1 billion in November 2020. This was the largest seizure of cryptocurrency in U.S. history.

In April 2021, the Criminal Investigations Unit arrested 32-year-old Roman Sterlingov. He had allegedly been operating the longest-running bitcoin money-laundering service -Bitcoin Fog- on the darknet since 2011. Throughout its operation, Bitcoin Fog moved Bitcoin valued at approximately $335 million at the time of the transactions. The U.S. Justice Department charged Sterlingov with money laundering, operating an unlicensed money transmitting business, and money transmission without a license in the District of Columbia.

There was also the case of a former Microsoft software developer who embezzled $10 million from the company. He then used a Bitcoin Mixing Service to hide the proceeds. In November 2020, the U.S. District Court in Seattle sentenced him to nine years in prison for 18 federal felonies related to his scheme.

Speaking to Bloomberg, IRS Criminal Investigation Chief Jim Lee said he expects the trend of crypto seizures to continue in the fiscal year 2022. “We’re seeing crypto involved in a number of our crimes as we move forward.”

According to the report, cybercrime in the U.S. is growing at an exponential rate. Consequently, the Criminal Investigation Unit has been building a cybercrimes program since 2015 to address it. It added that it has prioritized training on complex cyber-financial criminal schemes related to cryptocurrency and blockchain. As part of that effort, the Criminal Investigation Unit is launching an Advanced Collaboration & Data Center (ACDC) in Northern Virginia in 2022.

Recently, Congress granted the IRS more oversight on cryptocurrency transactions in the infrastructure bill President Joe Biden signed into law earlier this week. The law would require crypto brokers to track and report transactions to the IRS. Thereby, giving them more visibility into virtual currency trades.

The IRS could also benefit from the Democrats’ proposed $80 billion in funding, part of Biden’s Build Back Better plan. Jim Lee explained that with the money, he could hire 250 to 300 more special agents. As well as invest in systems to identify and track cyber crimes.