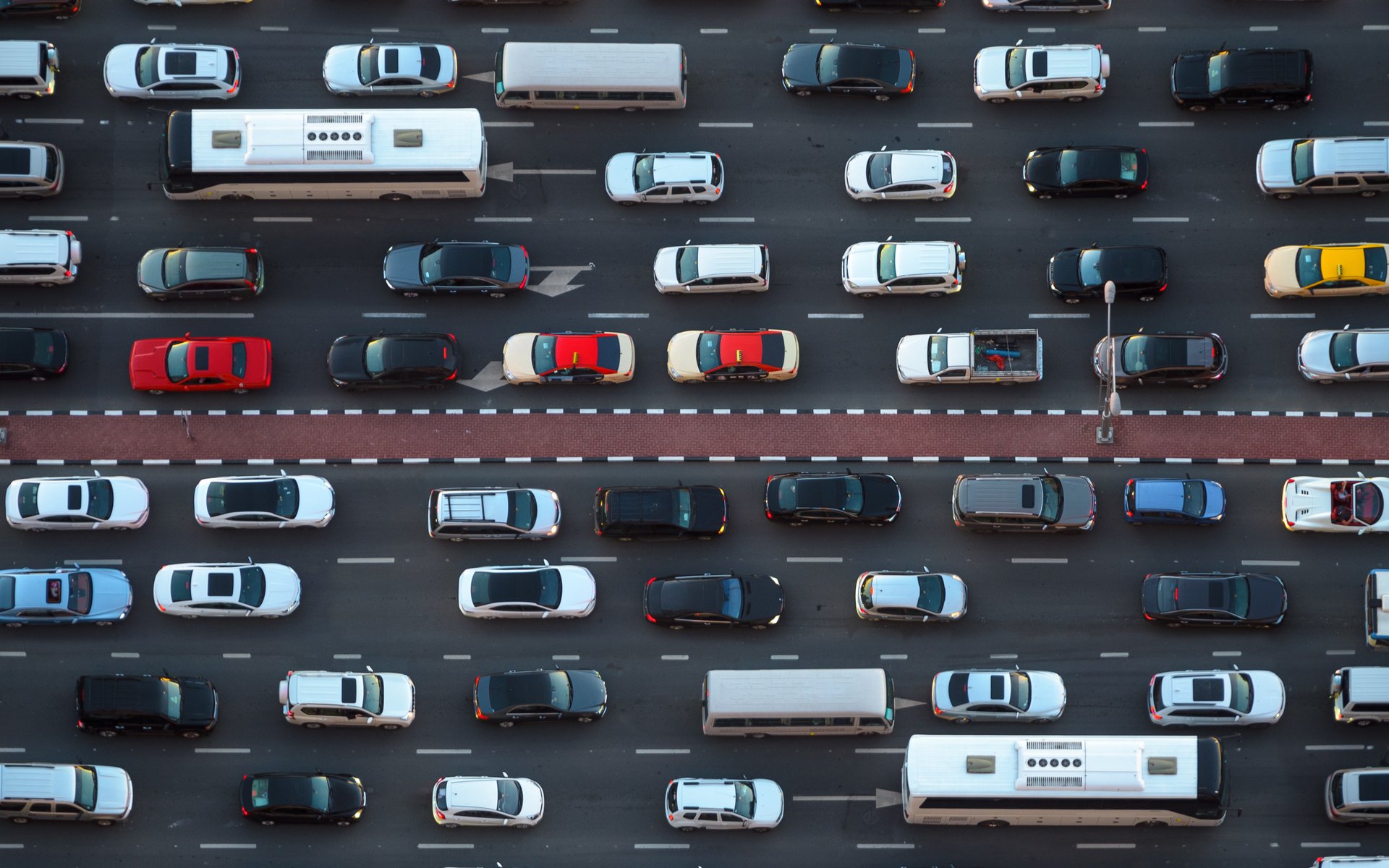 Is a New Exchange to Blame for Ethereum’s Network Congestion?

When demand for Ethereum rises, so do the gas prices — but what is causing them to rise in the middle of a bear market? A new exchange may be to blame.

Congestion in the Ethereum network has skyrocketed during the past few days, causing a dramatic hike in gas prices. The present average gas price is competing with the highs of January — even though transaction volume is down over 50 percent.

According to a fiery Twitter thread posted by Ethereum interface company MyCrypto, the bottleneck is the result of a disgraceful voting system introduced by new Chinese exchange FCoin.

3/ Basically, they want their users to "vote" for tokens to be listed. Instead of a traditional voting mechanism (like, I dunno, a fucking poll on their fucking exchange?!) they have decided to vote via "cumulative deposit number ranking"

In order to vote for a new coin to be added to the exchange, users must deposit tokens to FCoin — spending at least 85 gwei per gas to ensure that their transactions processes. The coin with the highest number of cumulative deposits at the end of the voting period will be listed on the exchange. Commented MyCrypto:

Unsurprisingly, people who are financially incentivized to get a shit-token listed on a shit-exchange are sending these tokens en masse to separate accounts on the blockchain and then to separate accounts on the ‘exchange-who-must-not-be-named’ […] and thus resulting partially (or entirely?) in the network congestion & high transaction fees that we’ve experienced these past few days.

The act of creating large numbers of pseudonymous identities to gain a disproportionately massive influence on a network is known as a Sybil attack, and it is exactly what is being encouraged by this voting system.

The level of stress on the network is comparable to that caused by CryptoKitties back in December, though without any of the cute allure. Ethereum users and node operators alike are furious with the current state of the network.

I swear I need to hire a full time guy just to manage my Ethereum nodes.

Shit is so unstable and annoying to debug nonstop.

Is there any more high maintenance bitch coin in the crypto markets? FML pls fix @VitalikButerin

Thankfully, Ethereum’s co-founder Vitalik Buterin proposed a new scalability solution on July 2. If the plan is well-reviewed, it will likely be implemented as a change to the mainnet. Until these plans are in place, however, Sybil attacks such as the one created by FCoin can continue to overload the ecosystem.

What do you think of the voting system that FCoin has implemented? Was it a deliberate attempt at slowing the network, or just a short-sighted marketing scheme? Let us know your thoughts in the comments below!