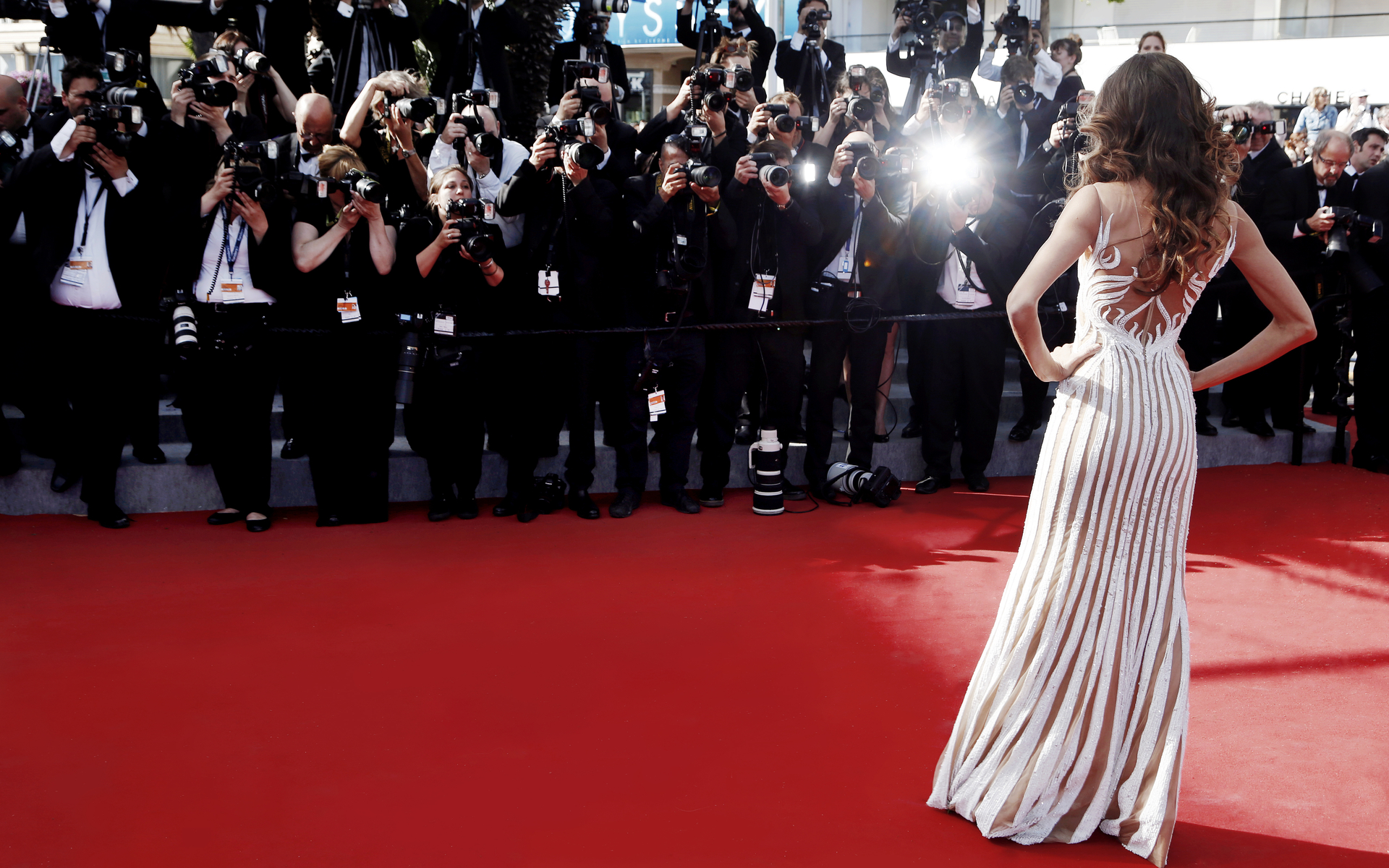 Celebrities Can’t Get Enough of Bitcoin

Bitcoin is not the asset of crypto experts and blockchain enthusiasts anymore. It is slowly but steadily infiltrating into the pop culture, with many sportsmen, actors, singers, media persons, and politicians discussing it.

Many celebrities are sharing favourable opinions about the oldest cryptocurrency out there. One of the reasons is that they have benefited from the coin’s bullish rallies on different occasions.

Last year, Rapper Soulja Boy boasted about his BTC gains in a track titled just like that – “Bitcoin.”

Actor Hugh Laurie, who gained popularity for his main role in House series, became a BTC investor when a friend advised him to weigh the coin’s advantages. The British actor invested $5,000 in 2015.

Last year, US actress and singer Gwyneth Paltrow endorsed cryptocurrencies after her publication “Goop” published a post describing the benefits of Bitcoin and crypto.

The largest cryptocurrency by market cap is increasingly popular among sportsmen too. Legendary boxer Mike Tyson said that he was proud to be part of the Bitcoin revolution. In 2015, he launched a network of BTC ATMs in Las Vegas.

Even politicians admit the indestructible nature of Bitcoin. Earlier this month, US Congressman Patrick McHenry said that there is no way someone or something can kill the coin’s network. He told CNBC’s Squawk Box:

I think there’s no capacity to kill Bitcoin. Even the Chinese with their Firewall and their extreme intervention on their society cannot kill Bitcoin. So, distributed ledger, full and open, in the essence of Bitcoin, as a first mover in the space, the developer of this technology.

Not Everyone is a Bitcoin Fan Though

While Bitcoin is penetrating our pop culture, many politicians and celebrities are still skeptical about it. US President Donald Trump is perhaps the most evident example in this context. Earlier this month, he tweeted that he wasn’t a fan of Bitcoin.

The same rhetoric was then promoted by Treasury Secretary Steven Mnuchin.

Love it or not, cryptocurrency is becoming a major trend among all social strata. It is already a mainstream phenomenon.

Do you see Bitcoin infiltrating into the pop culture for real, or do you think these are just isolated cases?