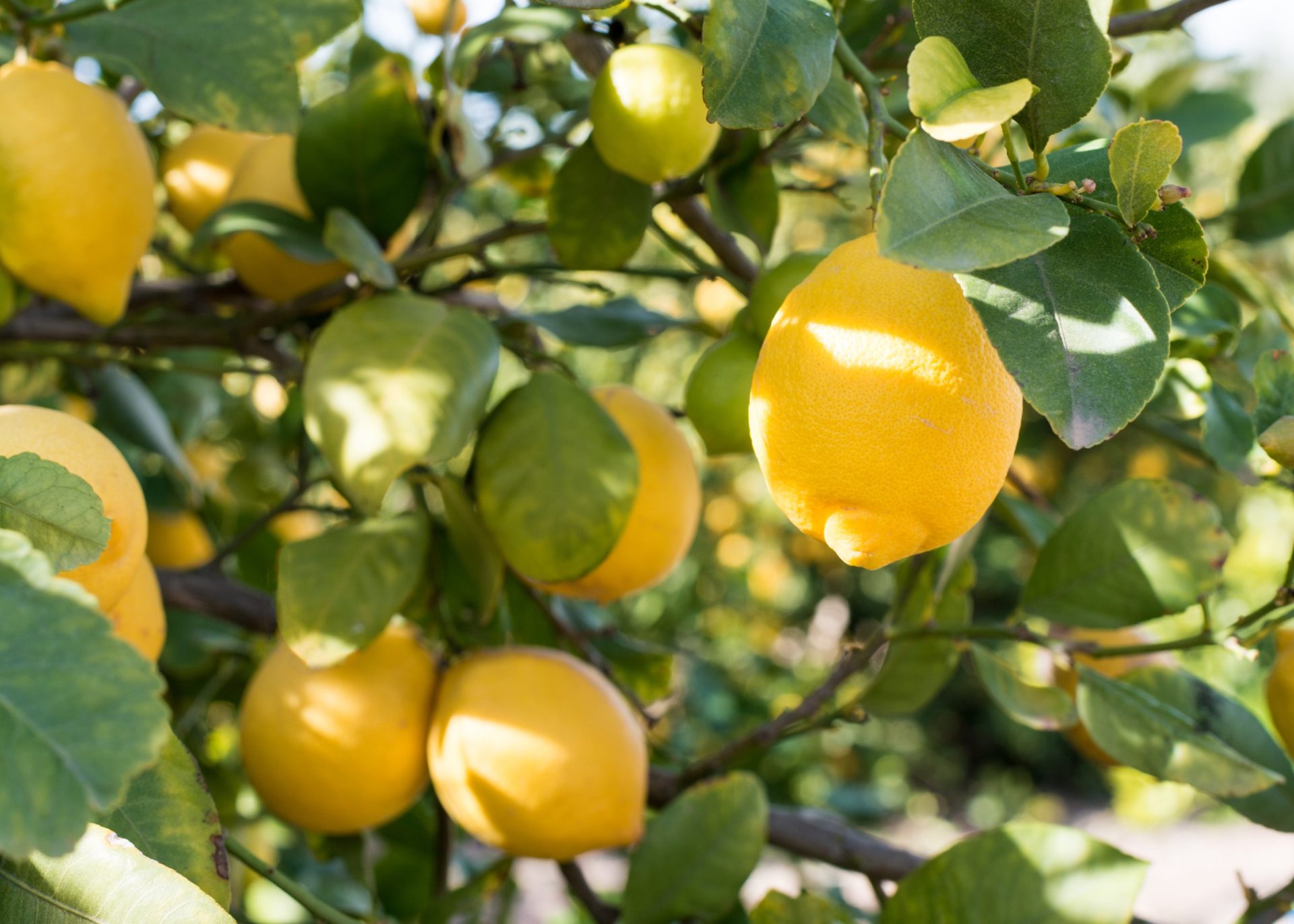 Is Bitcoin Still Profitable? Here Are the Numbers

There are two types of Bitcoin investors out there. The optimistic ones who hold because they know that Bitcoin is not going to fail them in the end, and those against it. There’s no need for uncertainty anymore: the numbers are in.

These numbers speak for themselves. Three conclusions may be drawn:

The only time Bitcoin [coin_price] noted greater losses than this year was 2014 — and the reasons are still quite blurry. You can try and learn the market if you like, but the trends are still often illogical.

An interesting analysis published by Investopedia followed the hypothetical evolution of a $100 investment in Bitcoin in 2011. It concluded that although 2014 saw great real-world applications and cryptocurrency adoption in companies like Microsoft, Dell, Overstock, and Time, Bitcoin dropped by -58%.

The next year didn’t see an outstanding performance either. In fact, Bitcoin’s price decreased for the most part of the year until the bears shook off around (guess what!) October-November and it jumped to $480+ and ended the year at just $430 — a 35% gain over the entire year.

A Pattern May Form This Way: Big Leaps Are Followed by Nasty Dips

It may be too early to say, and many traders regard predictions with reluctance — but take the following as a humble observation.

Another observation is that something always tends to happen in the market at the end of each year. Mostly. Some of the most noticeable soars came between November and January (of the following year) in 2013, 2015, 2016, and 2017. You’re free to take what you want from these observations. 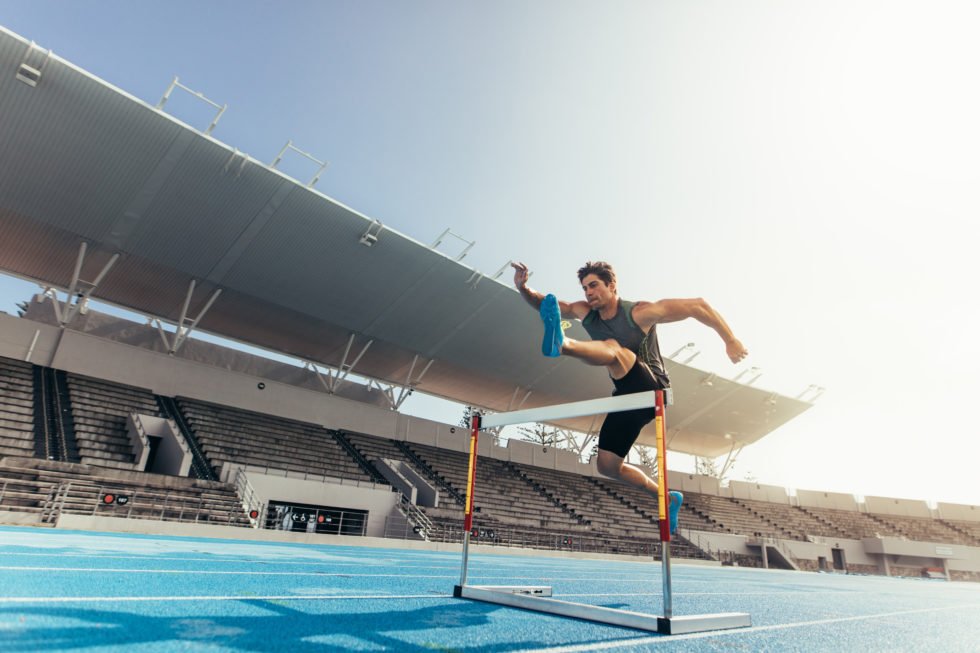 Overall, the 54% Dip Is Infinitesimal Compared to the Profits Recorded in Most Years

At the same time, you can’t compare a 50% upward change to a 50% downwards price. Or can you? If you invested $100 in Bitcoin one year ago (when it was about $4,500), would you have it rather reach its current price ($6,300) gradually, or with a bull-run in the meantime? As it happened in 2013, perhaps the price of Bitcoin [coin_price] and other cryptocurrencies reach during bull runs only predicts its potential due to happen years later. It depends on what sort of investor you are, though.

What do you think about the possibility that Bitcoin might reach $20,000 again? Tell us your thoughts in the comments below!