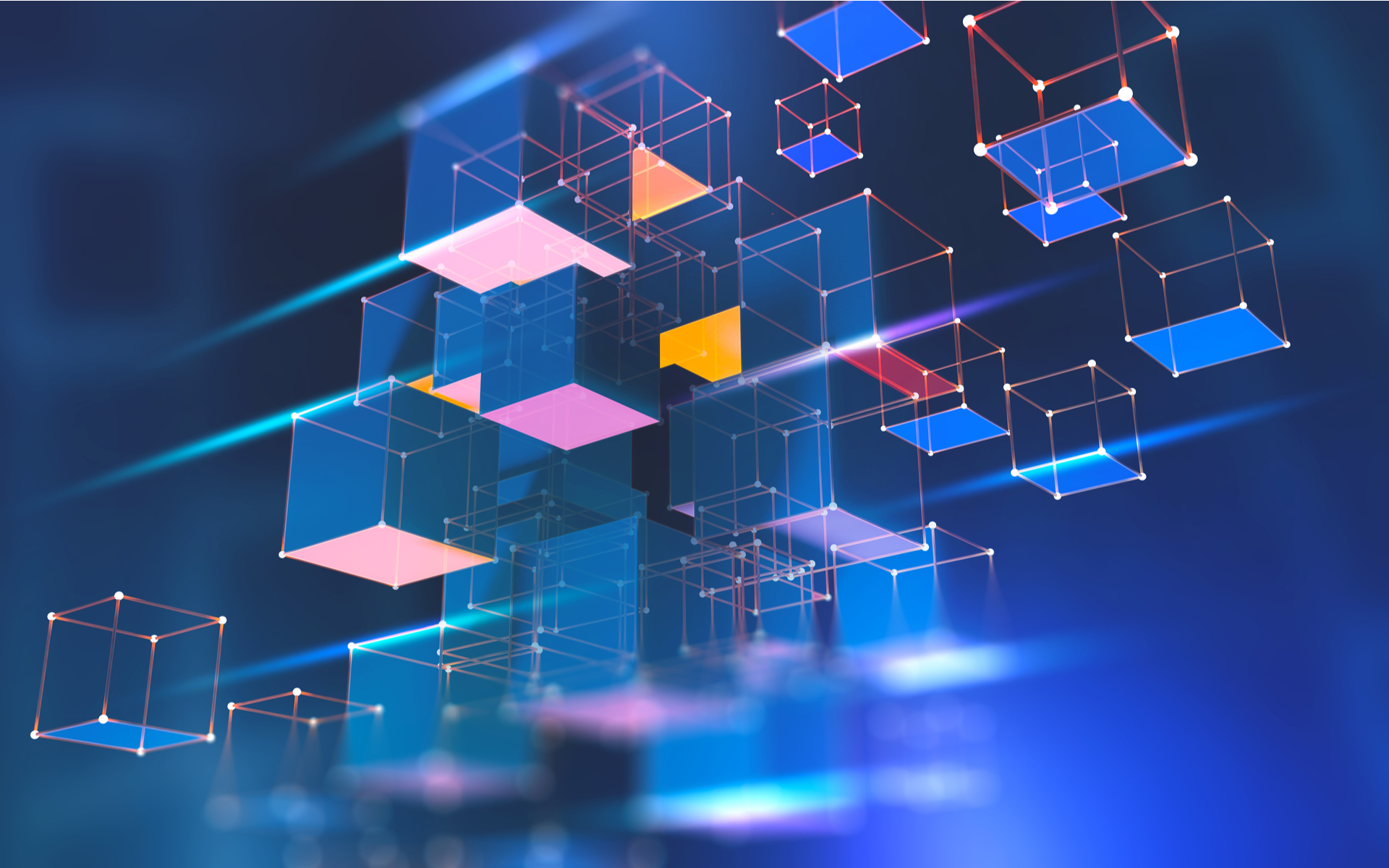 Blockchain technology is best known for making cryptocurrencies such as Bitcoin secure. Due to the fact that it can be used to provide a secure ledger, blockchain seems to be at the traceability and validation solution of the future.

As organizations grow, more end points and devices are exposed to sensitive important. Role based security restricts system access from certain users to protect the organization.

In the context of the evolving blockchain world, let’s understand how and why Blockchain is going to impact RBAC in a major way.

Why is Blockchain Secure?

Blockchain works as a decentralized database storing a ledger of transactions through a peer-to-peer network.

ZD Net describes the blockchain as a “decentralized, vettable, and secure technology that has, in less than a decade, become a powerful driver of digital transformation poised to help create a new employment economy.”

Although typically associated with Bitcoin, blockchain technology can be used to secure a transaction for any asset or value. Since it appeared back in 2009, it has mostly been used for financial transactions; there is potential for blockchain-based RBAC to be used in other areas.

When it comes to securing homes and businesses, most of the methods that are used bring with them physical and cyber weaknesses. This is prevalent even in hotels that most commonly use RFID locks, which often experience hacks and break-ins.

A cybersecurity company from Finland, F-Secure found an exploit in electronic lock systems that were able to be exploited by an attacker. These locks are used by hotel chains worldwide.

“The researchers simulated the attack with an ordinary electronic key to the target facility. Using information on the key, they were able to create a master key that can open any door using the same lock system in the facility. The key doesn’t even have to be a working key – even one that’s long expired, discarded, or used to access spaces such as a garage or closet could be used. The attack can be performed without being noticed.

The design flaws discovered in the smart lock system’s software, which is known as Vision by VingCard and used to secure millions of hotel rooms worldwide, have prompted the world’s largest lock manufacturer, Assa Abloy, to issue software updates with security fixes to mitigate the issue.”

Blockchain-Based RBAC is the Answer

The intrinsically secure nature of blockchain technology provides an efficient solution for granting access control. This can be done by only allowing certain people to access specific areas.

For example, if a real estate agent wishes to show a property to their client, they can use blockchain to create unique passwords for the client. This way, they are able to get around using unreliable physical lock boxes or combination locks, which are commonly used today.

Additionally, blockchain can reduce the involvement as well as the associated cost of third parties such as banks or other financial or legal mediators. Instead, blockchain’s “smart contracts” can be used to validate contracts.

“A smart contract is a self-enforcing agreement embedded in computer code managed by a blockchain. The code contains a set of rules under which the parties of that smart contract agree to interact with each other.

If and when the predefined rules are met, the agreement is automatically enforced. Smart contracts provide mechanisms for efficiently managing tokenized assets and access rights between two or more parties. One can think of it like a cryptographic box that unlocks value or access, if and when specific predefined conditions are met.

With smart contracts, every agreement, every process, task, and payment can have a digital record and signature that could be identified, validated, stored, and shared.”

We normally associate blockchain technology with Bitcoin and other cryptocurrencies, however, there is so much more underlying potential for blockchain in different industries.

From secure property transactions, transparency, and the ability to eliminate third-party involvement in real estate transactions, blockchain-based RBAC could truly be the future of access control.