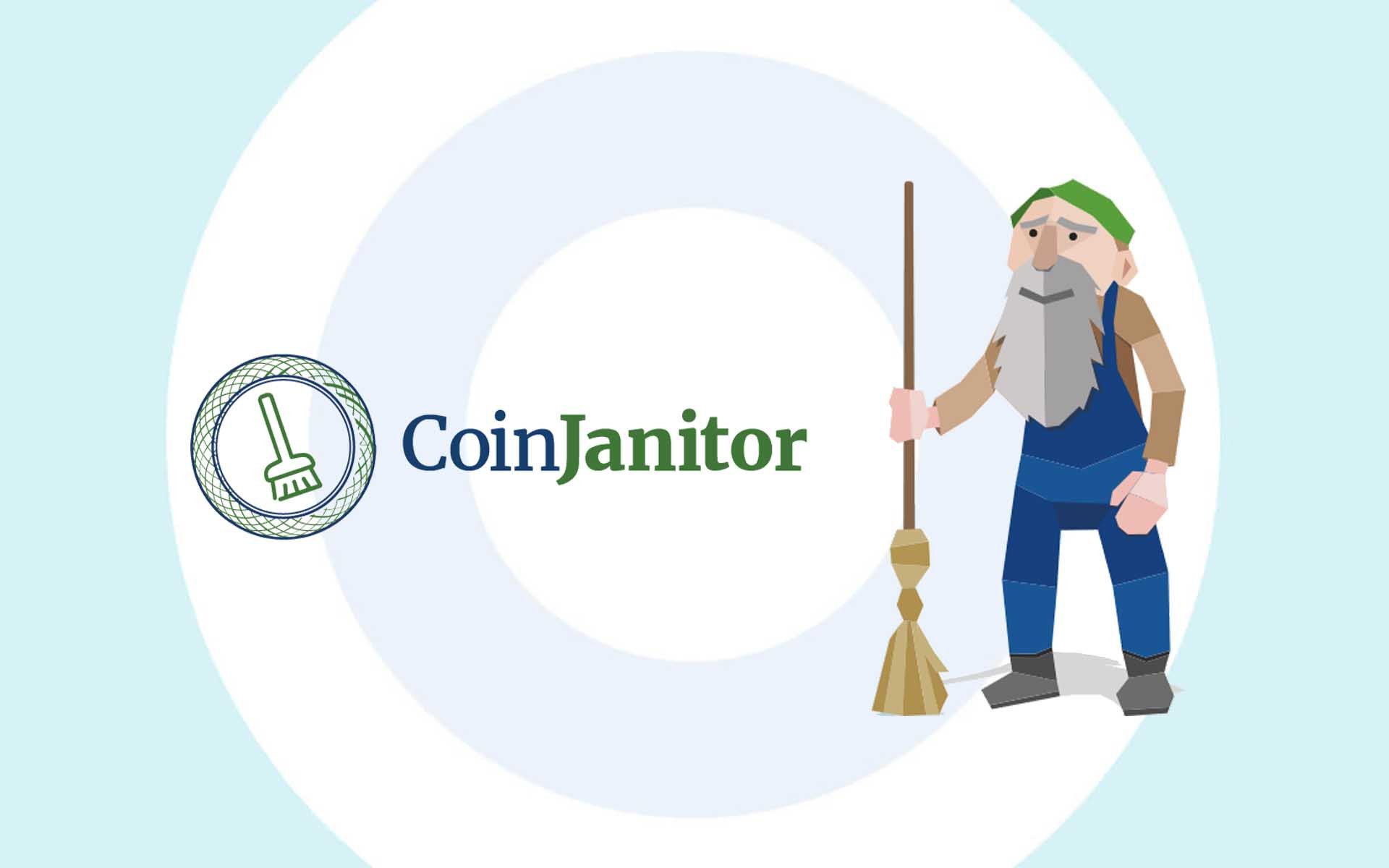 Is CoinJanitor an ICO or a Community Project?

With more than 4,500 cryptocurrencies currently in circulation, many are bound to be functionally dead. This poses insurmountable challenges for users of such currencies, who are holding coins and tokens that cannot be used or traded. CoinJanitor – a community-driven project with high hopes of restoring the lost value for these users – has a solution that will benefit both dead coin holders and supporters across the space.

What is CoinJanitor Anyway?

CoinJanitor is a community-driven project which attempts to unlock the inaccessible value of so-called ‘dead coins’. While there is no commonly accepted definition for what a dead coin is, significant value remains trapped in projects which are not functioning, are not being maintained, or have a zero hash rate, producing no blocks in a couple of years, for example.

The plan is to generate a convertible asset that users who are in possession of failed cryptocurrencies can obtain in exchange for their ‘dead coins’. This would be the first and only asset in the market that was designed for the sole purpose of buying dead coins out.

The asset in question is the CoinJanitor (JAN) token. By exchanging dead coins for JAN tokens, users will be able to restore value previously locked within the blockchain. JAN tokens will be traded on several crypto exchanges and users will be able to obtain other crypto assets or fiat in exchange for them. This plays a central role to the project itself since it prevents dead coins from gaining any kind of liquidity in the open markets.

Consolidating dead coin communities under the umbrella of CoinJanitor will allow the project to take its very first step towards sanitizing the entire crypto economy while creating a network effect. Naturally, the next step will be to effectively eliminate all the coins which were exchanged for JAN tokens and deliver a proven, actionable mechanism for ‘coin recycling’. This would enable a future where no value would be trapped within the blockchain.

The CoinJanitor project has already set forth differentiating criteria and basic requirements which need to be fulfilled for a coin to be deemed dead or failed, in light of the lack of consensus around the definition of what a dead coin is. The profiling of such coins is absolutely central to the project and, as such some of the parameters which are being emphasized on are:

Needless to say, a project having its date of inception a year ago with no functioning website, delisted crypto asset, no notable social activity and lack of development commits could be deemed as ‘dead’ or ‘failed’.

More Than Your Regular ICO

There is a certain dichotomy within the project itself. On one hand itis a community-driven project which is aiming to restore and add value to users holding ‘dead coins’, contributors and the market as a whole through positive externalities. Nevertheless, the project is issuing a token on a public sale – ICO.

The project plans to include its supporters and contributors in the way the initiative operates in the future. Community members will be able to make suggestions as to the new ways and tools which need to be developed so that the project can better carry out its mission in the future, making it a community-driven effort.

As the community grows, the network effect, as well as the overall market reach of the project, will have a beneficial impact on all of its members. What is more, the crypto community at large shall benefit from the subsequent reduction in resource dilution that cryptocurrency markets are facing now. This makes it a unique project that on one hand will seek support via an ICO and on the other hand is seeking to build a community around it in a way that no other ICO has in the past, achieving goals that will deliver a wide range of benefits to all cryptocurrency enthusiasts..

Bringing Back the Balance Is An Expensive Endeavor 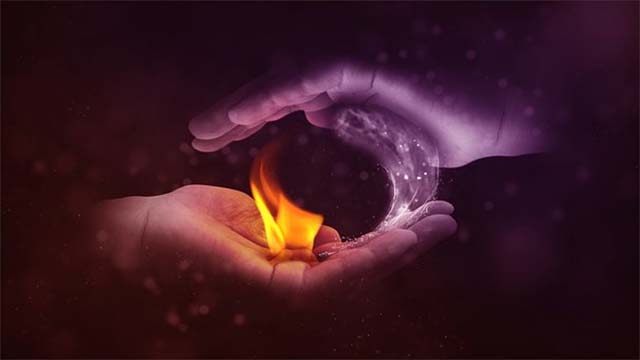 Restoring value and bringing back the balance within the crypto economy is not a cheap undertaking. At the end of the day, this is a challenging endeavor which has already consumed thousands of hours and dollars.

Widespread media coverage, as well as serious funding, is needed to achieve the ambitious goals the venture has set forth. Hence, the ICO. The value proposition for everyone involved in the project is clear, which makes this a special community-drive endeavor as well.

The ICO is the most effective and appropriate model to introduce CoinJanitor to the market as it allows the project to achieve its mission. Through the ICO, the project shall attempt to acquire supporters and contributors who would later on fuel the initiative and support the much needed cleansing of the crypto economy as it stands right now.

The CoinJanitor project makes a prominent attempt to provide a lot of added value for those who support it and the community as a whole, while cleansing the entire crypto economy in the process.

Can CoinJanitor effectively carry out its stated mission while it creates value for everyone involved? Let us know what you think in the comments below!