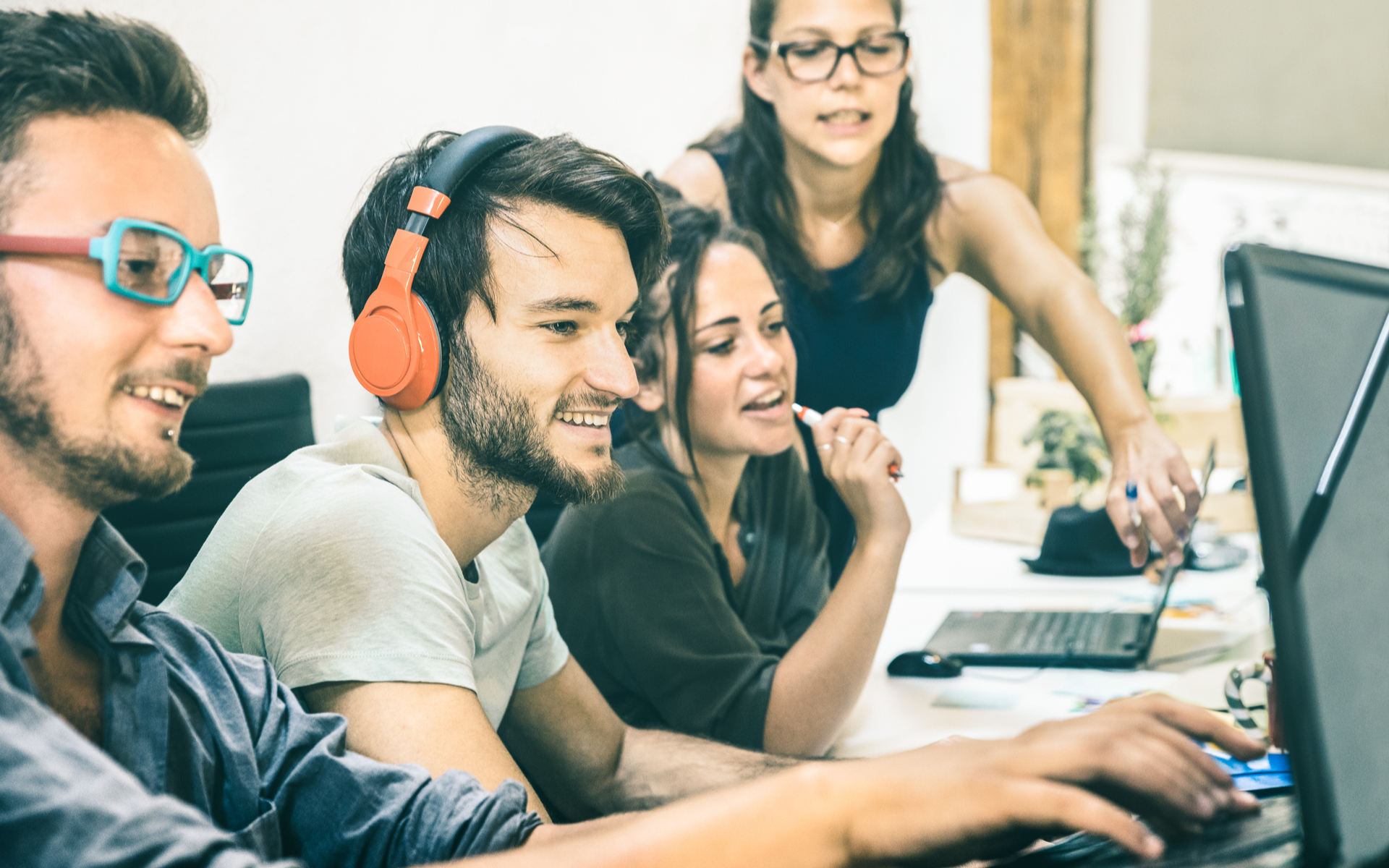 Is Goldman Sachs Gearing Up For Crypto Hires?

Investment bank Goldman Sachs has announced a new company-wide ‘flexible’ dress code to reflect the changing nature of its workplaces, generally. Its stated aim is ‘to create a welcoming environment for all’ — which has led some to suspect the change is to attract crypto-personnel.

This isn’t to say that employees can now turn up to work wearing whatever they like. We are still talking about Goldman Sachs, after all.

In an internal memo, the executive management team make it clear that:

However, due to the shifting trend of workplaces towards more casual environments and Sachs’ one firm philosophy, the company has applied this new ‘flexible’ dress code across the board. 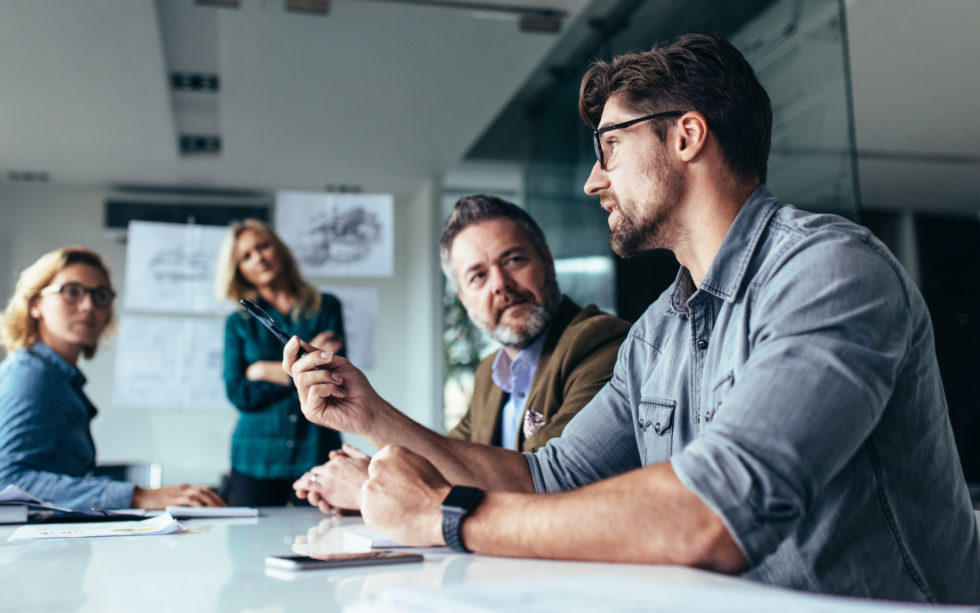 So, is this a sign of the company making itself more attractive for blockchain hires — as some have suggested? The memo does urge staff to “dress in a manner that is consistent with your clients’ expectations,” which would mean crypto-staff would pretty much have to wear hoodies and jeans.

Well, actually ‘no.’ That feted ‘one firm philosophy’ hasn’t always applied to dress code. The tech division had its dress code loosened (hmmm?) back in 2017 to attract top talent.

So if they already had everything a fintech guy (or gal) could desire, why the change now? 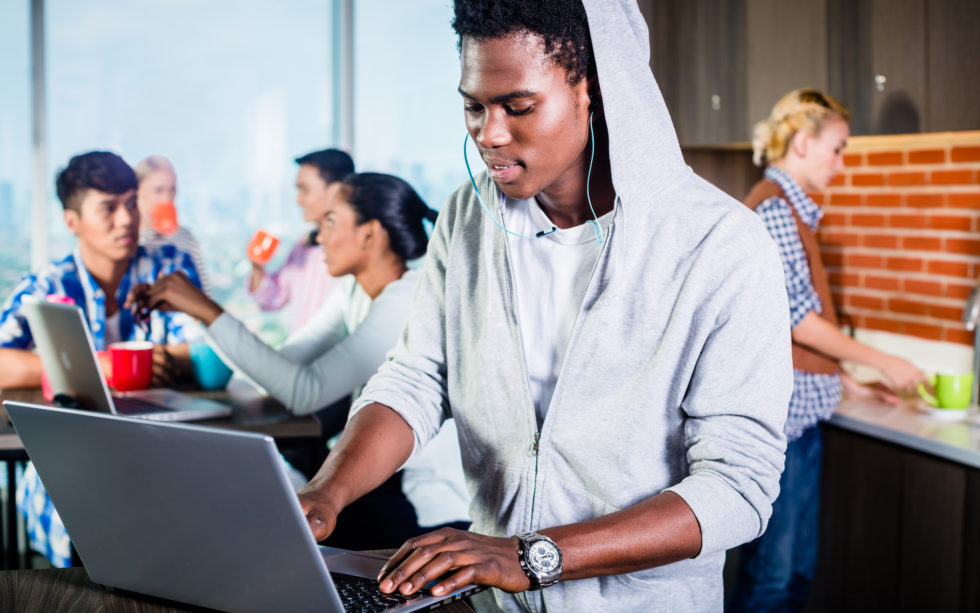 Down With The Kids

Apparently, over 75 percent of Goldman Sachs employees are millennials and the firm has allegedly been losing staff to cooler tech companies. This is, of course, mainly down to the dress code — so it seems this one move could have solved the entire problem…

…or perhaps it’s because the new CEO appointed last year, David Solomon, is also an EDM DJ? Talk about getting down with the kids. What’s next, Friday afternoon beach parties?

What do you think about Goldman Sachs’ new dress code? Let us know your thoughts on the CEO’s DJ skills in the comments below!