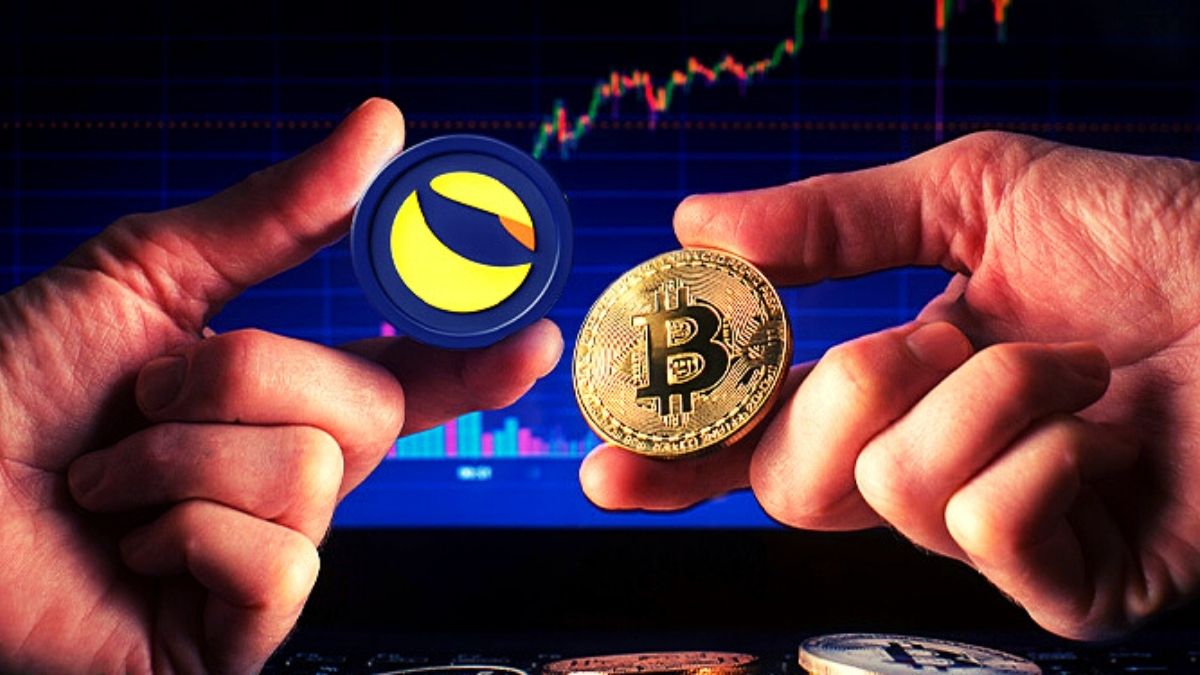 Is Terra (LUNA) Behind The Recent Bitcoin Surge?

Bitcoin has been surging recently, making it above the $42,000 level. This is no doubt important for the digital asset as it puts it one step towards the establishment of another bull trend. However, there have been speculations as to the reasons behind the recent recovery trend. Some investors in the space have attributed this to Terra (LUNA) beginning the first phase of their $10 billion+ worth of bitcoin treasury purchases.

Related Reading | Here’s What Will Push Bitcoin To $1 Million, According to BitMex Founder

Kwon had also confirmed that the network had indeed started purchasing bitcoin already. This is what fired up the speculations that the network’s bitcoin purchases were driving up the price of the digital asset.

Recently, TerraLabs had moved $125 million worth of USDT to exchanges. This movement which took place on Tuesday, March 22nd has led to speculations as to whether Terra has begun purchasing BTC. Many in the space believe that it is purchases on the part of TerraLabs that have been driving up the past.

This is not a long shot given that BTC exchange inflows have ramped up in recent times. Over the past week, there was a total of $6 billion worth of inflows recorded going into exchanges. If Terra is purchasing $125 million worth of BTC in one go, then accumulation like this could very well bump up the price.

The long-awaited $42,000 resistance point has been breached and bitcoin is continuing on this upside. This recent break has now put bitcoin above the 50-day SMA showing that faith in the digital asset is returning. More investors are purchasing the digital asset and the inflows are growing.

Right on the heels of this though is the next resistance point at $43,180. However, bears look weak at this spot so any significant resistance going on from here will happen at $44,000 since this is the price to beat for BTC.

“The price of Bitcoin (BTC) has been surging lately as investors have waited out a long-ranging flat trend that has engulfed the digital currency for the past week. With BTC’s price surging to a 24-hour high of $42,339, investors seem elated with the inherent potential in the premier coin to touch new heights. Just like BTC is seeing a positive growth momentum,” said Egor Volotkovich, Executive Director at EVODefi.

Related Reading | Terra (LUNA) Will Buy $10 Billion Worth Of Bitcoin. Here’s Why

“With the current outlook of BTC, a persistent buy-up can push prices to grow beyond the $45,000 level in the short term and $48,000 in the mid to long term,” Volotkovich added.

Bitcoin has solidified its position above $42,500 as at the time of this writing and is sitting on the health side north of $42K. As the trading day opens, more momentum is expected that will push the digital asset even higher.