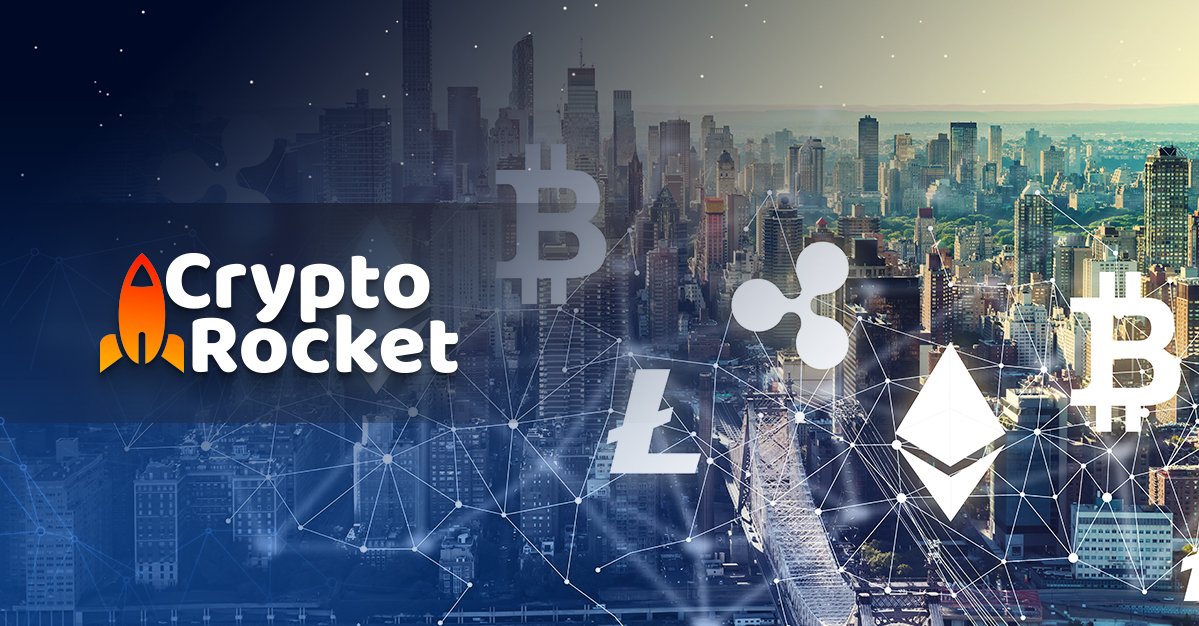 Is This a Good Time to Buy Bitcoin?

There is a huge event just around the corner that is about to send shockwaves throughout the Bitcoin community.  The halving is almost upon us!

Satoshi Nakamoto designed Bitcoin in a way so that folks/users are rewarded for keeping the BTC network up and running. These people are known as miners.

Miners set up high powered computers to solve complex algorithms in deep code to create a new block on the Bitcoin blockchain ledger. It is miners that verify transactions on the BTC blockchain and when a block is filled and a new one created, miners are rewarded for their efforts in Bitcoin.

Solving the algorithms sounds relatively straightforward in theory, but this is far from the case. There are literally trillions of calculations involved to crack the problem. High powered computer setups sift through millions and billions of incorrect codes to find one single correct one.

Having high powered machines working hard to solve these equations comes at a price. Electricity needed to power them 24 hours a day can cost Bitcoin miners thousands of dollars per day. As more powerful mining machines come onto the market, the world of BTC mining becomes an increasingly more competitive one.

The current reward for mining a new block within the Bitcoin blockchain ledger stands at 12.5 BTC or $57,500 at the time of writing.

Take advantage of leveraged trading on over 200 assets including Cryptocurrencies at New ECN Broker https://www.cryptorocket.com/

Bitcoin has a capped supply meaning that once all coins are mined, that’s it, all BTC will be in circulation. The maximum supply is 21,000,000 BTC with a current circulating supply of 18,264,987 BTC.

This means that 87% of the world’s total Bitcoin is in circulation.

Bitcoin is a shrinkage market. There are many horror stories of users who have lost their passkeys, thrown out their passkeys or even died without passing on the codes to friends or family. This means that those BTC are gone forever. It is estimated that there are around 3 million Bitcoins lost forever due to passkeys being lost.

Matthew Mellon, scion of The Mellon Bank Empire died in April 2018 from a heart attack in Mexico with an estimated $1 Billion worth of XRP tucked away. This was gone forever as his family could not locate the passkey.

Some theorists even believe Satoshi Nakamoto lost his key and committed suicide! This is due to the fact that none of Satoshi’s coins have moved, sparking rumors of his death. Strangely, none of his coins have ever been ‘cashed out’. Researchers estimate that Satoshi mined approximately 700,000 BTC in 2009 or $5,492,858,000.00.

As cryptocurrencies can get lost in cyberspace in this way, many economists believe that this can only increase the value of BTC.

As the Bitcoin supply shrinks, demand will surely grow.

As it stands Bitcoin miners are rewarded 12.5 BTC for a new block mined however this has not always been the case. Every 210,000 blocks mined, the reward for mining a new block is slashed in half. This phenomenon is known in the industry as ‘The Halving’.

During this time in early November 2012, miners would have been rewarded $1,200 for a mined block. This was a small reward given the amount of electricity used in mining. However, early miners would soon reap the rewards.

Fast forward to 28th November 2012 and the first 210,000 blocks had been mined.  The reward was halved for the very first time in BTC history from 50 BTC to 25 BTC per block mined.

Start trading Crypto in pristine conditions from as little as $10.00 at https://www.cryptorocket.com/

Bitcoin’s market landscape has changed significantly since the first halving 8 years ago. We have seen BTC price come from lows of $12.00 in November 2012 to an all-time high of $20,089 in December 2017.

Early Bitcoin investors have made a staggering 5,668.80% ROI.

Bitcoin is volatile in nature and there is certainly evidence of price action movement around the time of reward halvings.

History has shown us that the halving can harm BTC price in the short term but this soon leads to a resurgence, pushing Bitcoin on a bull run usually a few months post half.

One theory suggests that miners sell BTC as the halving approaches so in the immediate months after, they can hold most of the BTC mined to finance further operations.

What the halving has shown us, is that in the months after there is a bounce-back in the market.

Is this now the time to buy BTC whilst on a bearish run? Will the bulls appear in force after halving number 3?