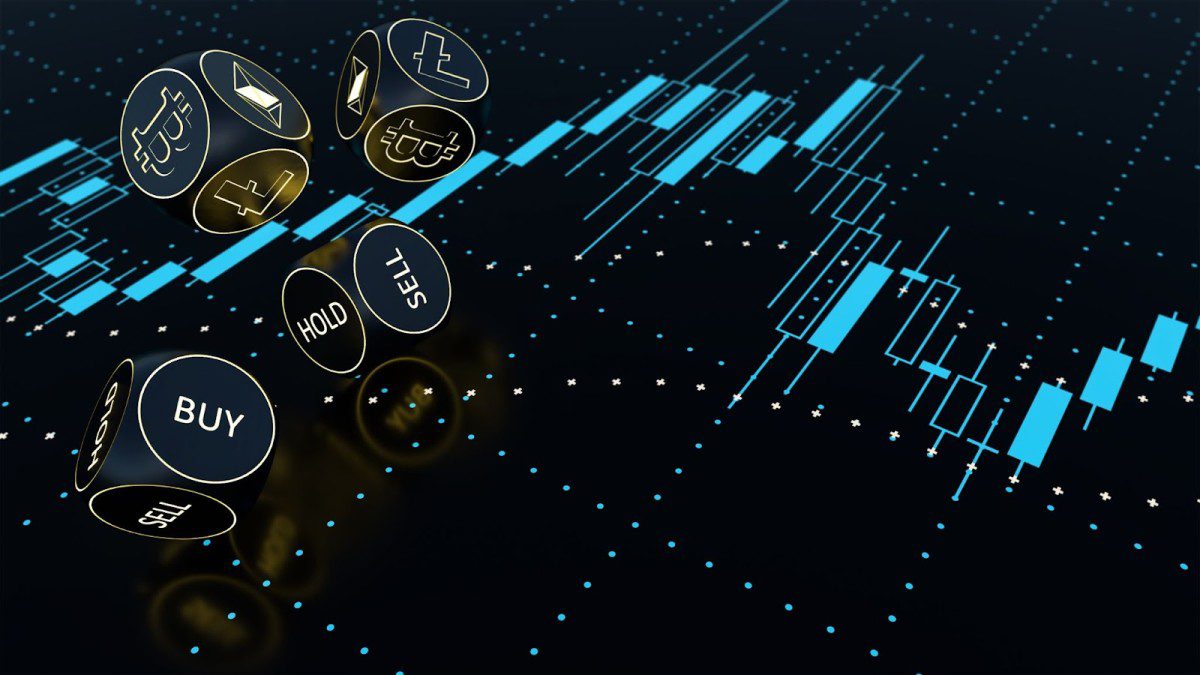 It’s About To Be An Eventful Week In Crypto, Here’s What To Watch Out For

There have been a few weeks in the history of crypto that looks to be packing as much of a punch as the one that the market is heading into this week. From important meetings to the long-awaited Ethereum Merge, it plans to be an interesting week for the market as a whole. This report shows a couple of events that investors should keep an eye on this week that could have significant impacts on the crypto market.

The Ethereum Merge appears first, given its importance to the network and the rest of the crypto market as a whole. This upgrade will significantly impact the network performance of Ethereum in terms of its scalability, but more importantly, it will affect the energy usage of the network.

Going by the estimated date, in the next couple of days, the Ethereum network will have switched from the proof of work mechanism to the proof of stake mechanism. The latter is superior in the fact that it requires less energy to confirm transactions. Instead of using energy-intensive machines to solve mathematical problems and mine a block, it uses validators as a way to confirm and approve transactions.

Ethereum is not the first network to use this by a long shot, but the Merge will make it the largest network to adopt this mechanism. It is estimated that the move to proof of stake will reduce Ethereum’s energy usage by more than 99%. This is important because the energy consumption of cryptocurrencies has always been a major hindrance to their adoption.

Other Events That Could Affect Crypto

Although the Ethereum Merge is no doubt the most important event happening this week, it is not the only thing that can have an impact on the market. Others include the FOMC and the CPI data release. These two events have been important in the past as they have had large impacts on the market. Hence, it is wise for investors to watch out for them.

The CPI data release is important in the fact that it reflects the current inflation rate. Since inflation has been rising quite fast in the last couple of months, the Customer Price Index (CPI) has been receiving more interest and has greatly impacted investing habits across various financial spheres. This data is scheduled to go out on September 13th at exactly 8am EST. Since it is expected that the Fed will continue with high interest rates due to high inflation, it might have an impact on market prices.

As for the FOMC meeting, this one is still about a week out and will happen after the Ethereum Merge, but it remains important nonetheless. The FOMC is expected to reconvene on the 20th-21st of September and will show the results of Fed Chair Powell’s vow to crush inflation.