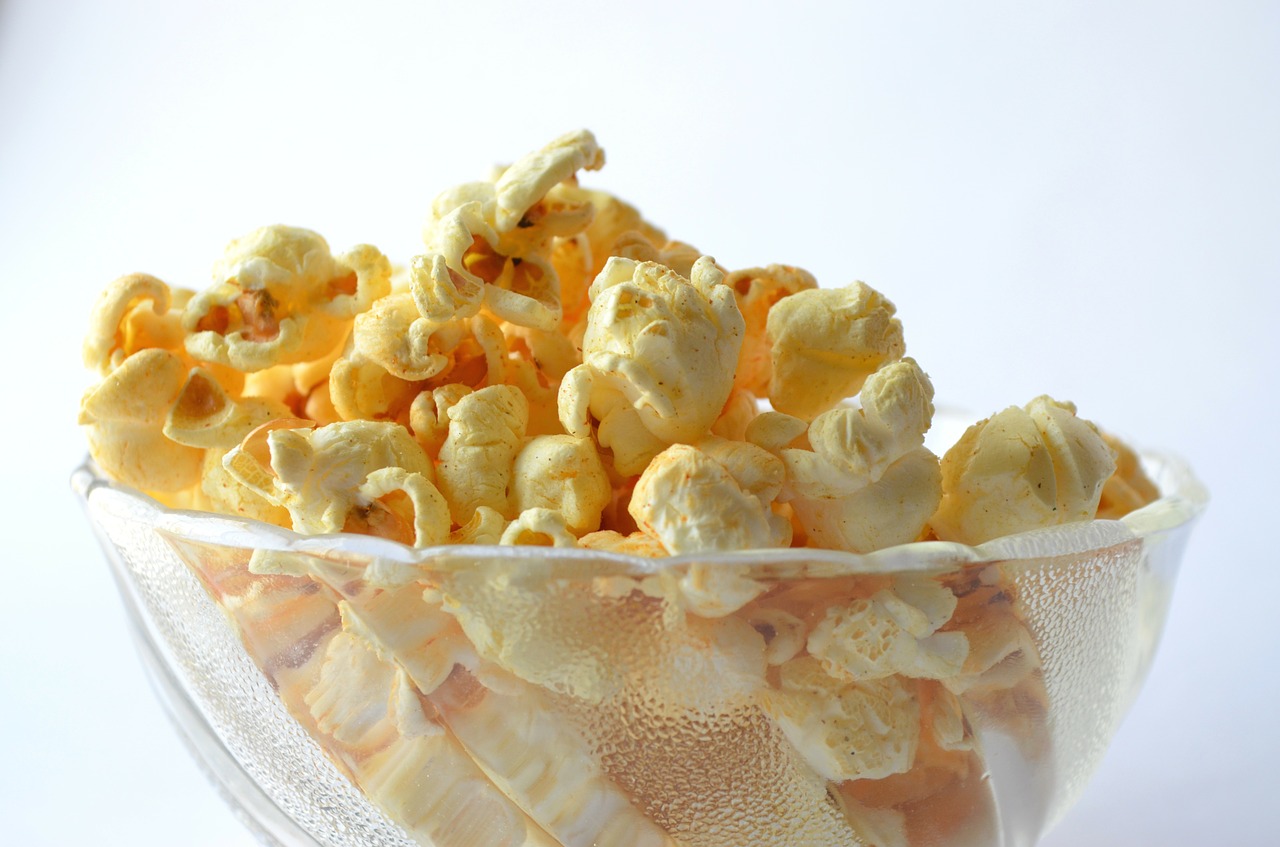 Federico Abad, the creator of popular Netflix alternative Popcorn Time, is now a product designer at Xapo, the Bitcoin security company that the WSJ has billed as the “Fort Knox of Bitcoin.” Abad put Argentina back on the tech radar with Popcorn Time because he, in his own words, “made piracy user-friendly.” Xapo is one of the most well funded Bitcoin companies, with $40 million raised thus far and a $100 million plus valuation, and now Abad will be helping Xapo make Bitcoin user-friendly. Xapo CEO and founder Wences Cesares is also from Argentina.

Making Piracy Easy to Use

In a rare, recent interview with Osman Kibar of Norwegian news site DN, Federico Abad gave an in-depth run down of Popcorn Time’s creation and his future plans while working at Xapo. Abad first decided to create Popcorn Time in early 2014 to address the sheer difficulty of watching a movie online. When creating the piracy easing service, Abad had one express goal – Make it simple enough for his mother to use. He explained his design process:

When I design something, she’s my case study. If she can’t use it, no one can use it.

The Rise, Fall, and Rise of Popcorn Time

He recruited developers and designers through Twitter and Facebook and created what is essentially BitTorrent’s killer app – the first time that an end user with no interest in understanding torrents would want to use the service. The video “streaming” service, built with torrents at its core, was released completely open source. At first, Abad and his team of developers worked completely anonymously. However, not long after it became clear that the entire team’s anonymity had been compromised by a lawyer from Time Warner Cable, the founding team of Popcorn Time decided to formally shut down their service on March 14th, 2015. Given its open source nature, Popcorn Time replicas and successors quickly sprung up under the management of new development teams. The original Popcorn Time developers have since chosen to endorse popcorntime.io as their “official” successor.

Popcorn Time has notably been mentioned by Netflix CEO Reed Hastings as a threat. It’s popularity has been growing, especially this year. According to DN’s research, in a country like Norway, Popcorn Time’s internal data has estimated that ten percent of the population are currently users of the service. In the last year and a half, the program has been downloaded almost 500,000 times in just Norway. Even if a government is able to block all the websites that host the Popcorn Time download, all the users that have already downloaded it will still have access. Even if supporting sites are blocked, it is practically impossible to stop Popcorn Time from functioning, much like Bitcoin. Abad’s initial vision and ability to follow through are a large part of Popcorn Time’s growing success.

In his days before Popcorn Time and Xapo, Abad cut his teeth in the growing tech industry by working at all sorts of companies. Abad has worked for the Argentinian government, an eBay funded marketplace for Latin America, a Latin American social media network, and even an American porn site. At his government job, Abad created the mobile app that almost every smart phone carrying Argentinian on public transportation uses. Hiding a complicated back end while simultaneously providing a smooth user interface and user experience for non tech natives is something that Abad has demonstrated a tremendous gift for. Furthermore, these are all design features that a Bitcoin mobile app desperately needs. Abad told DN’s reporter:

I will make Bitcoin so friendly, that my mother can use it when she goes shopping.

Bitcoin will soon have its time.

What do you think about Popcorn Time’s creator working at Xapo? Comment below and share your thoughts.