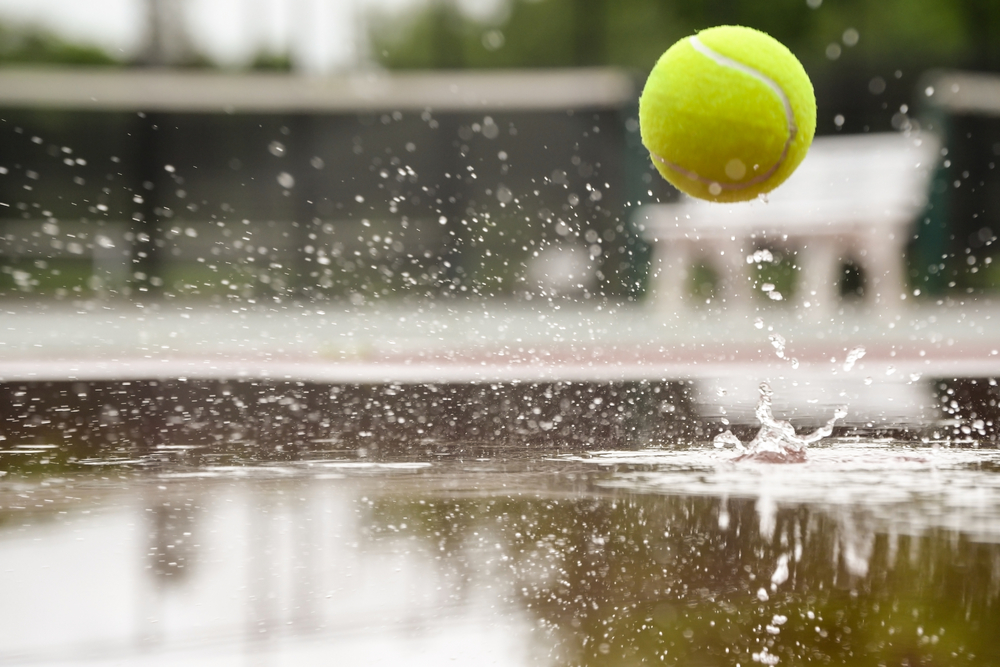 It’s Decision Time for Bitcoin: These are the Price Levels Analysts are Targeting

Bitcoin has continued ranging sideways within the lower-$9,000 region. The benchmark cryptocurrency has struggled to garner any decisive momentum in the time following its capitulatory decline to lows of $8,800 earlier this past week.

Analysts do believe that BTC is positioned to make a massive movement in the days and weeks ahead.

Some traders are noting that the resolution of this bout of sideways trading could spark a large move that leads it to rally or plummet by $1,000 or more.

That being said, this consolidation phase’s resolution is likely to define Bitcoin’s mid-term trend.

At the time of writing, Bitcoin is trading up marginally at its current price of $9,200.

This is around the price level it has been trading at throughout the past several days and weeks, as it has struggled to garner any momentum in the time since it bounced at lows of $8,800 earlier this week.

This rangebound trading has made its mid-term trend increasingly unclear, but it does appear that it could be well-positioned to make a large movement in the days and weeks ahead.

One analyst recently pointed to a large triangle formation that the crypto has been caught within, noting that it is currently trading in the middle of the pattern.

While looking at the above chart, the upper boundary of this triangle sits around $10,000, while the lower boundary rests around $8,700.

Trader: BTC’s Next Movement Could be Massive

Although the targets seen on the above chart seem to suggest that its next movement – especially that to the downside – will be rather tempered, another popular pseudonymous analyst recently explained that he believes the next Bitcoin move will be $1,000 or larger.

If Bitcoin grinds higher and reaches the range high he references, this would mark a climb to roughly $10,000.

It does appear that Bitcoin’s current price action marks the calm before the storm, as it could soon see a massive trend-defining movement that sets the tone for where it heads in the months ahead.