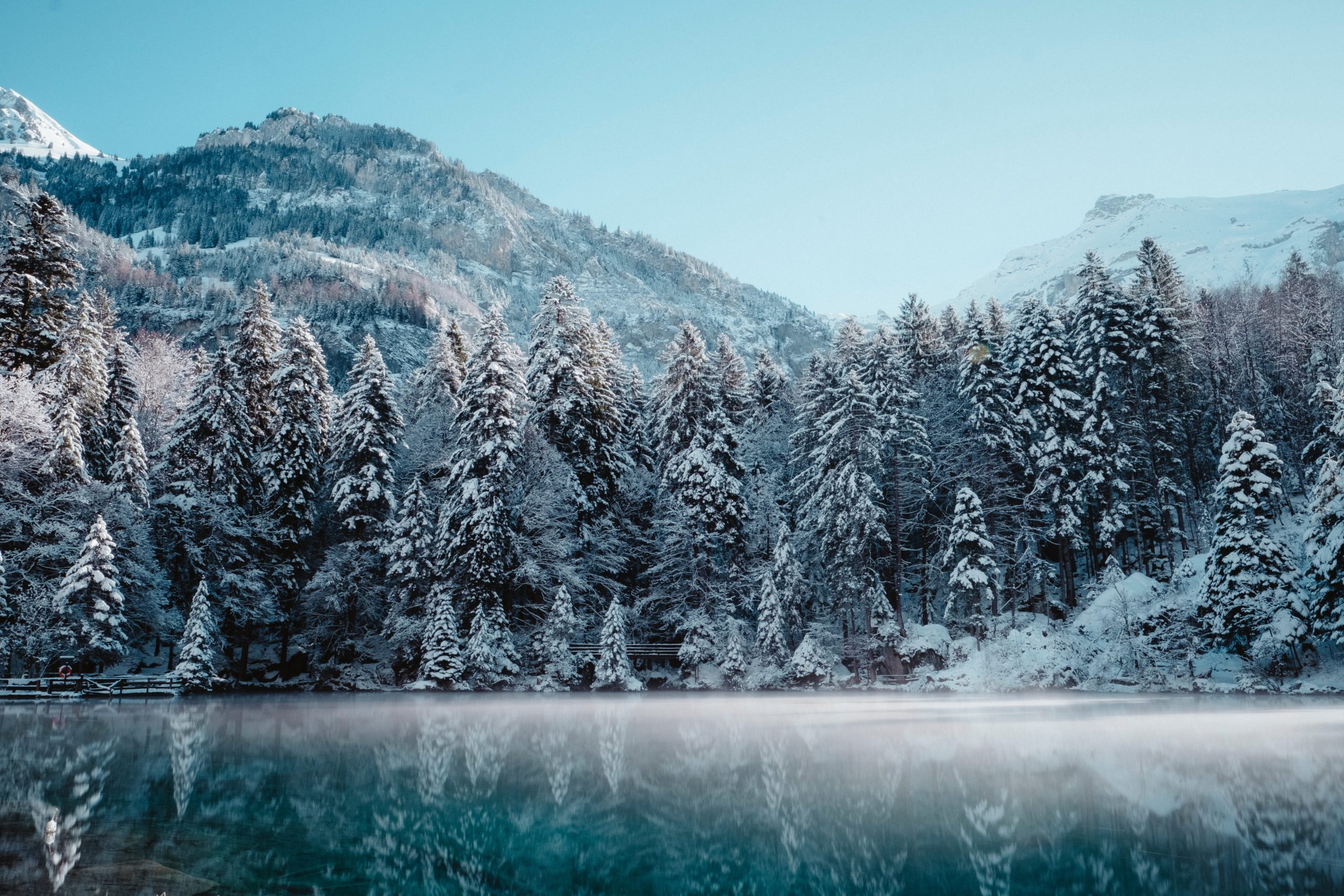 Just hours ago as of the time of this article’s writing, Ethereum traded as high as $200, which meant that it had gained more than 120% from the lows of March. This has been a stunning rally that has convinced many investors to flip bullish on the leading altcoin.

However, analysts are starting to see signs of an imminent reversal for ETH, citing a junction of bearish technical analysis factors suggestive of downside.

According to a cryptocurrency trader with the moniker of “Credible Crypto,” it is “now or never” for a correction in the Ethereum price.

Backing this assertion, he pointed to the below chart, which shows ETH’s price action over the past few days. It’s a chart that indicates Ethereum bulls are exhausted for the following reasons:

This comes shortly after Cold Blooded Shiller, a pseudonymous trader, explained that the chart that “caught each major top and bottom” since 2020 began — marking the $290 yearly highs and the $90 lows that were experienced on “Black Thursday” — suggests a top is now forming:

It’s important that investors keep an eye on Bitcoin, though, as a rally in the leading cryptocurrency could negate any serious downturn in the altcoin market.

Unfortunately for bulls, BTC is showing signs it may reverse here.

Per previous reports from Bitcoinist, trader “Cantering Clark” remarked on April 24th that BTC’s inability to rally further from $7,500 past $7,800 is “not the type of response I would want,” referencing how the price action that transpired on Friday and Saturday and is transpiring today on Sunday is anything but bullish.

He went as far as to say that from how he sees it, BTC’s failure to hold above $7,520, which he pointed to as a crucial level on a medium-term time frame, is a sign of exhaustion for bulls after the 100% rally.

Not only would this be a textbook sell signal, but a four-day “9” candle is also what predicted Bitcoin’s previous medium-term high in February at $1o,500. As the trader who spotted this signal fittingly put it, it’s a “perfect sell setup.”