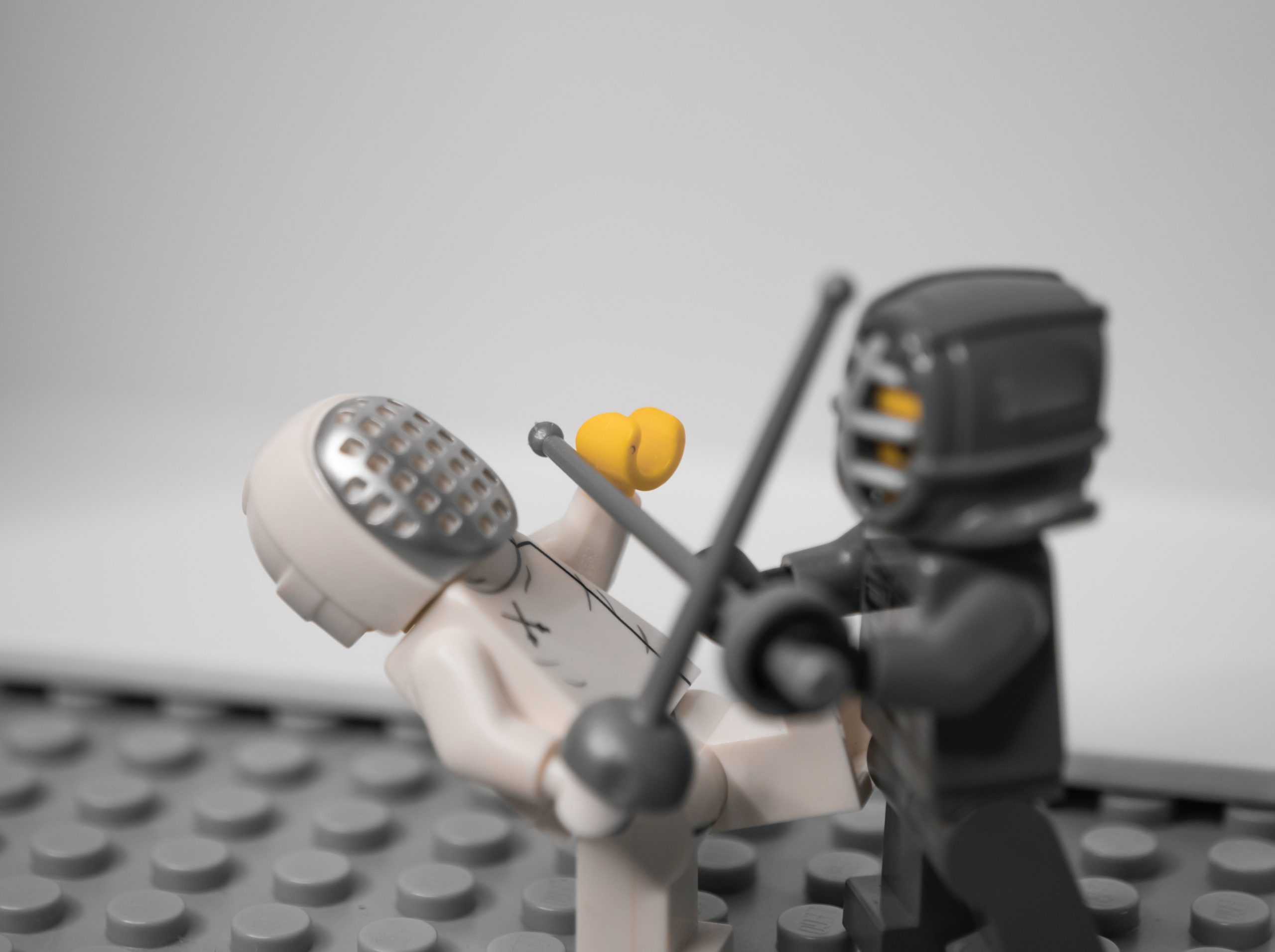 It’s On, Elizabeth Warren Triggers Retaliation From The Crypto Community

Prominent figures in the crypto community have come forward to address comments made by Senator Elizabeth Warren.

In a letter to Treasury Secretary Janet Yellen, Senator Warren spoke of the risks associated with crypto, calling on Yellen to introduce a “comprehensive and coordinated framework.” In other words, to bring tougher regulation that would more than likely stifle the sector.

It’s not the first time Senator Warren has attacked the industry. Earlier this month, she wrote to SEC Chair Gary Gensler calling for tighter controls on crypto exchanges. She also took the opportunity to re-hash played-out arguments on cybercrime and environmental damage.

However, what’s different this time around is that a number of crypto personalities have responded.

What Did Senator Warren Say?

Senator Warren called on Yellen to exercise her influence on the Financial Stability Oversight Council (FSOC) for greater safety in the crypto market.

“FSOC must act quickly to use its statutory authority to address cryptocurrencies’ risks and regulate the market to ensure the safety and stability of consumers and our financial system.”

She added that as cryptocurrencies continue to grow in popularity, so do the risks they pose. She identified five specific risks, those being:

In addition, Senator Warren has also been speaking to various news outlets on the matter. Talking on Squawk Box, Senator Warren drew parallels with the history of pharmaceutical drug regulation, saying:

“as long as people can sell snake oil, it turns out nobody really invested in having good drugs that were safe and that helped people.”

She argued that regulation to weed out the bad actors eventually led to a prosperous and safe drug industry.

With that in mind, she urged crypto regulators to act now. Adding that delay means more retail investors will fall victim to fraud.

Reacting to this, Mike Novogratz of Galaxy Digital went on the offensive, saying DeFi can be a progressive force that offers more transparency than banks.

“If banks had the transparency of DeFi protocols, we would not have had the mortgage crisis. DeFi will win because it’s better. [Automatic] settlement. Bearer assets. Composability. Transparency.”

The billionaire investor also spoke about banking indiscretions, overdraft charges in particular. Still, there are concerns about money laundering and market manipulation, which he didn’t mention, and he questioned why Senator Warren continues to focus on “cleaning up” crypto.

Novogratz conceded that the crypto sector is stuck on know-your-customer requirements. But he is confident that solutions are coming. On that, he signed off by implying Senator Warren is uneducated on the real issue at hand.

The next leg is happening in Phoenix on August 19.