IX Announces to Launch, The World’s First Exchange with BTC as Platform Token! 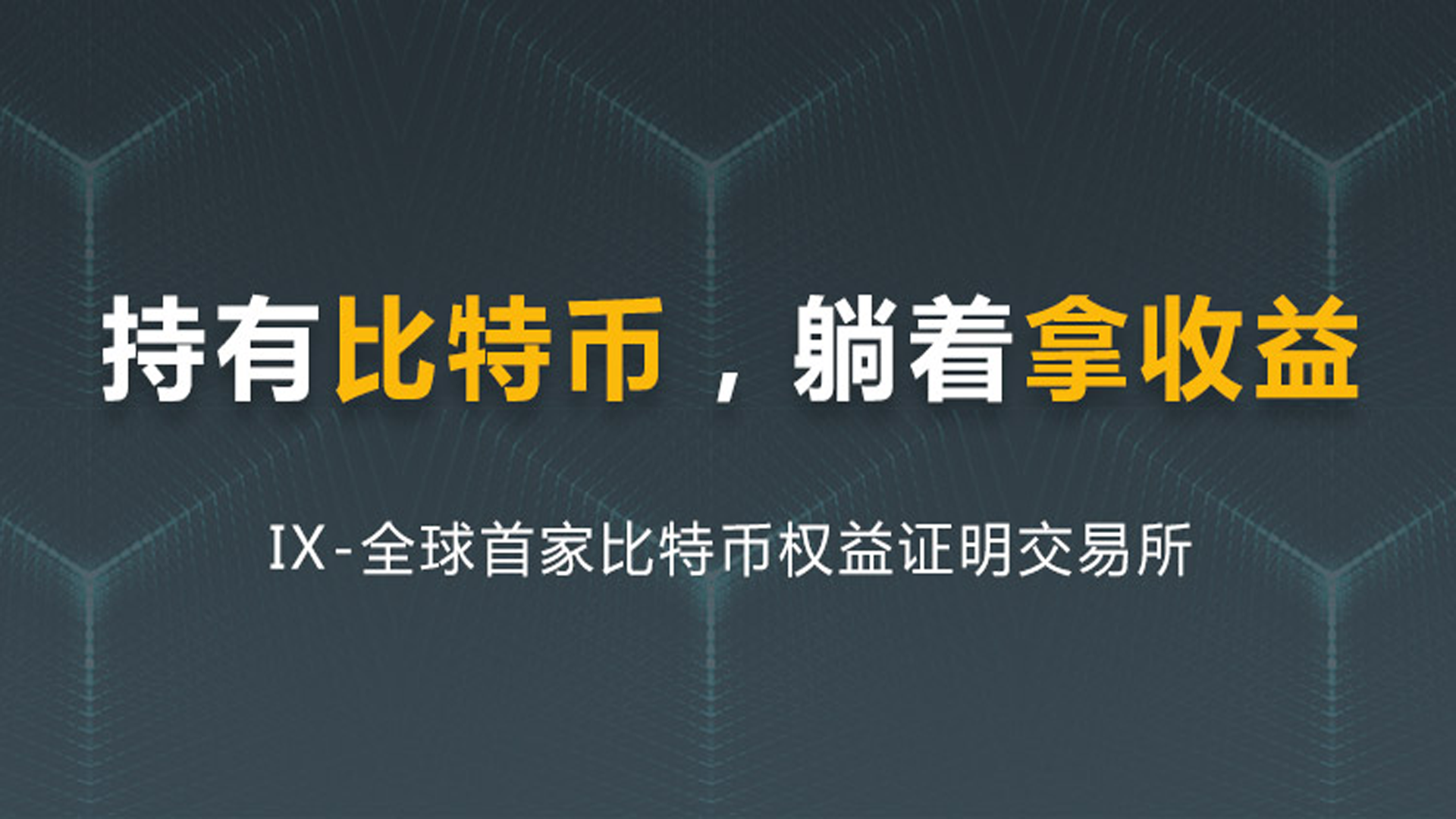 IX Announces to Launch, The World’s First Exchange with BTC as Platform Token!

On September 20, 2018; the digital asset trading platform, which invested $ 10 million on purchasing the unusual overseas domain name, IX.com, officially announced to launch. As the world’s first exchange with BTC as platform token, in which one can get multiple high returns by the quantity of BTC he holds.

Through half a year’s endeavor, the founding team and early employees of IX try their best to build the corporate into international platform with strong industry impact. IX owns its unique three major technological innovations and five major operational characteristics. And it begins to open digital asset market from today.

The founding team of IX is composed of industry specialists. All of the early employees have educational background of prestigious universities, including Yale University, Columbia University, Swiss Federal Institute of Technology Zurich, Tsinghua University and Peking university, etc., as well as all of them have majored in technology related disciplines such as Finance, Network Security, Economics, Computer, Software Engineering and so on. Moreover, the team members also own senior business background of Facebook, NTT DoCoMo, ALSTOM, LinkedIn, Ford, BitFlyer, Bitmex and FCoin, etc. global enterprises with sure influence power. It is worth mentioning that IX’s founding team members own the experience of leading a number of large-scale famous Internet projects as well as development and operation of several mainstream digital assets exchanges.

The First Major Technological Innovation in the Industry

Additionally, IX owns its FIVE MAJOR OPERATIONAL CHARACTERISTCS too. First, it originally creates BTC as one of the proofs of stake on the platform. As long as one holds BTC, and then he can get a high service charge sharing bonus of the platform; Second, IX originally creates 20 second trading rules. It means that if there is no new transaction in any 20 consecutive seconds, then the last trader will receive 40% of all transaction fees incurred by the current cryptocurrency; Thirdly, as long as one has platform token IX, he can not only get the service charge bonus, but also participate in the platform community governance; Fourth, one can be rewarded with commission by inviting friends. All the transaction charges generated by the invitee within 90 days will be rewarded to the inviter according to a certain proportion. At the same time, the early inviters will receive a series of benefits; Fifth, all users’ transaction fees will be refunded by platform IX according to 100 percent. Thus, it can be seen, IX’ s five major operating characteristics fully maximize the interests of users, with the industry’s unprecedented big innovations and powerful impact.

Of course, IX also hosts regular corporate events so as to attract the early participants. From the current planning perspective, we can see that the founding team of IX will continuously work on improving the products and services, devoting all their energy and time with courage, passion ambition, and vigor. In the meanwhile, it will promote the community building according to the actual situation. Finally, IX will realize free people’s free association and maximize the possibilities of everyone in the world of blockchain.

Scan the QR code below and find pleasant surprises: 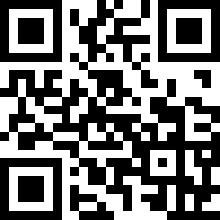