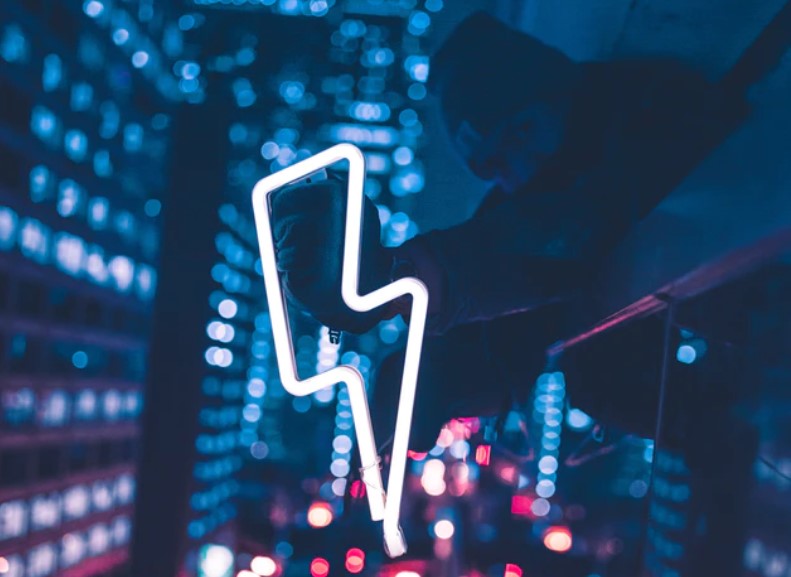 In an interview with CNBC, the CEO of payment application Strike Jack Mallers talked about Bitcoin and some of the key items related to the cryptocurrency. From the integration of AMC as a payment method for movie tickers to the infrastructure bill and its provision to tax crypto brokers, to the latest in El Salvador’s and its Bitcoin law.

Mallers held nothing back, as usual, heavily criticizing the aforementioned bill and the changes that could be imposed on the crypto industry. As Bitcoinist reported, the infrastructure bill was recently approved by the U.S. Senate with a provision that forces almost any entity operating with cryptocurrencies to fulfill new tax obligations.

In that sense, Jack Mallers referred to the bill and the events on the Senate as “against the very principles America was built on”. The U.S. has been historically hostile to the crypto industry blocking any efforts made by companies to launch investments products, such as Exchange Traded Funds, and tightening their regulatory framework towards cryptocurrencies and blockchain. Mallers added:

Any country positioning against innovation its not good, it’s against the best interest of humanity (…). Bitcoin transcend race, gender, culture, country, borders (…).

As Bitcoinist also reported, the CEO of AMC Entertainment Adam Aron said the company is building the infrastructure and IT logistics to support Bitcoin payments. The announcement was made during their quarterly earnings call. The measure is set to be launch by the end of 2021.

AMC has been one of the protagonists of a retail mania that has led small investors to pile in and buy massive quantities of the stocks. Initially, the move was spearheaded by a subreddit community called r/wallstreetbets and took the stock from $4 to over $60 at its peak.

Since then, the company has been trying to capitalize on the phenomenon. Many experts have been speculating on the possibility that their announcement is part of a publicity stunt to attract a younger audience and keep the momentum on the stock.

In the U.S. BTC payments have tax obligations due to the cryptocurrency being classified as a commodity. In that sense, Mallers proposed a “conceptual division” between Bitcoin the monetary network, and the asset, BTC.

The former could allow AMC Entertainment to carry out their vision, as Mallers said, the network can be part of infrastructures such as VISA, PayPal, and Mastercard. Thus, companies can “do everything cheaper, better, faster”. He added:

Strike allows you to use this infrastructure rail with your Chase checking account or your VISA debit card without making you use spend Bitcoin the asset or the property as treat by the U.S. I think that division and that mental model is gonna be very helpful and we are going to see a lot of disruption with Bitcoin, the monetary network.

Jack Mallers was a key player in helping El Salvador’s president, Nayib Bukele, and that country’s government to approve a law that makes Bitcoin legal tender. A month has passed, and the critics argue that Bukele is “using” Strike and BTC for his personal gain. Mallers replied:

He is the reality, how about someone else tries to be the sitting president of a Central American country like El Salvador, how do you deal with the absolute astronomic monetary expansion that is happening in central banks right now? (…)

Mallers argued that Bitcoin is one of the best solutions for El Salvador’s many economic problems, such as the high number of its population that relied on remittances and operate outside the traditional banking system.