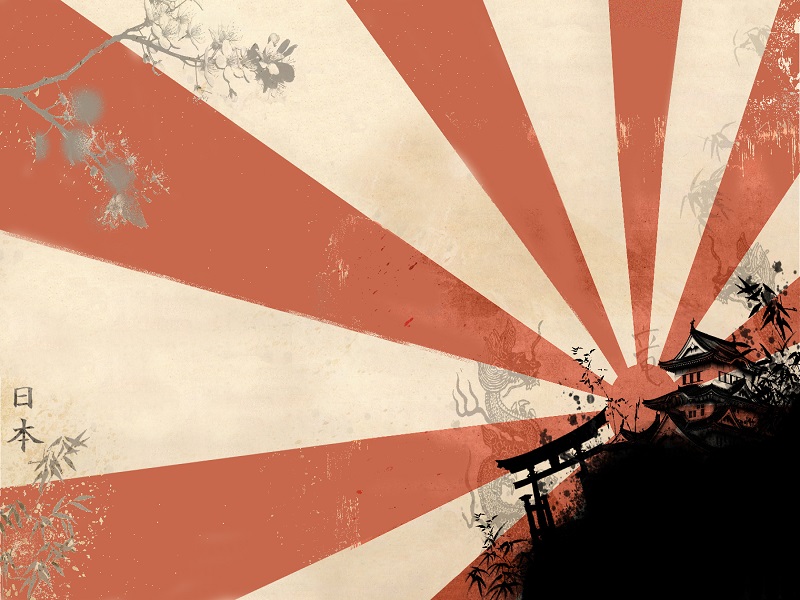 The price of bitcoin has reached a steady point. At press time, the price has halted at $656 after hovering around $658 for most of the week. A mere $2 drop is nothing to panic about, though bitcoin has become somewhat stagnant as the financial market continues to play its course. However, as Japan faces continuing inflation, the country’s investors may give the bitcoin price a kick-start in the near future.

One platform describes every bitcoin advocate’s nightmare — that while bitcoin reaches a still point, stocks and bonds are likely to start gaining momentum:

“Bitcoin price remains in sideways indecision. Yesterday… indicated that the Fed sees a general improvement in the U.S. economy, but that they await further improvement to raise rates. Hence, there is a general perception of low risk in the global economy which should see stocks and commodities rise while gold and Bitcoin slump.”

Recent waves of monetary innovation are making headway in Japan, and many wonder if perhaps these will hold sway over bitcoin’s future. An economic stimulus package totaling more than $250 billion has been introduced by Prime Minister Shinzo Abe.

“The BOJ [Bank of Japan] is likely to ease policy, including increasing government debt purchases, so you could say the BOJ can absorb the new debt,” Economist Hiroshi Miyazaki said. “It also makes it easier to show that the BOJ and the government are working together.”

So there’s an attitude of hand-holding and Kumbaya within the region. That’s great, but what will it do for digital currency? The problem attached to the stimulus is that the money will be shelled out over the span of several years, which likely won’t bear any major impacts on the economy’s well-being. Some say the stimulus package’s lack of effectual power will make the yen plummet even further, causing inflation and leading more people into the welcoming arms of bitcoin.

Japan is proving to be a major center for cryptocurrency action. Last April, the country declared bitcoin and all related digital currencies “money” rather than commodities. Officials later passed a bill that regulated cryptocurrency exchanges. Within the last few months, Bitcoin has gained newfound respect in a country whose embarrassment over Mt. Gox was deemed likely to create a fiat reign for years to come.

But all that appears to be changing. Bitcoin may be kicking back now, but with enough time, a little Japanese influence may be all it needs to whip itself back into shape.

Will Japan help bitcoin’s price to rise? Post your thoughts and comments below!