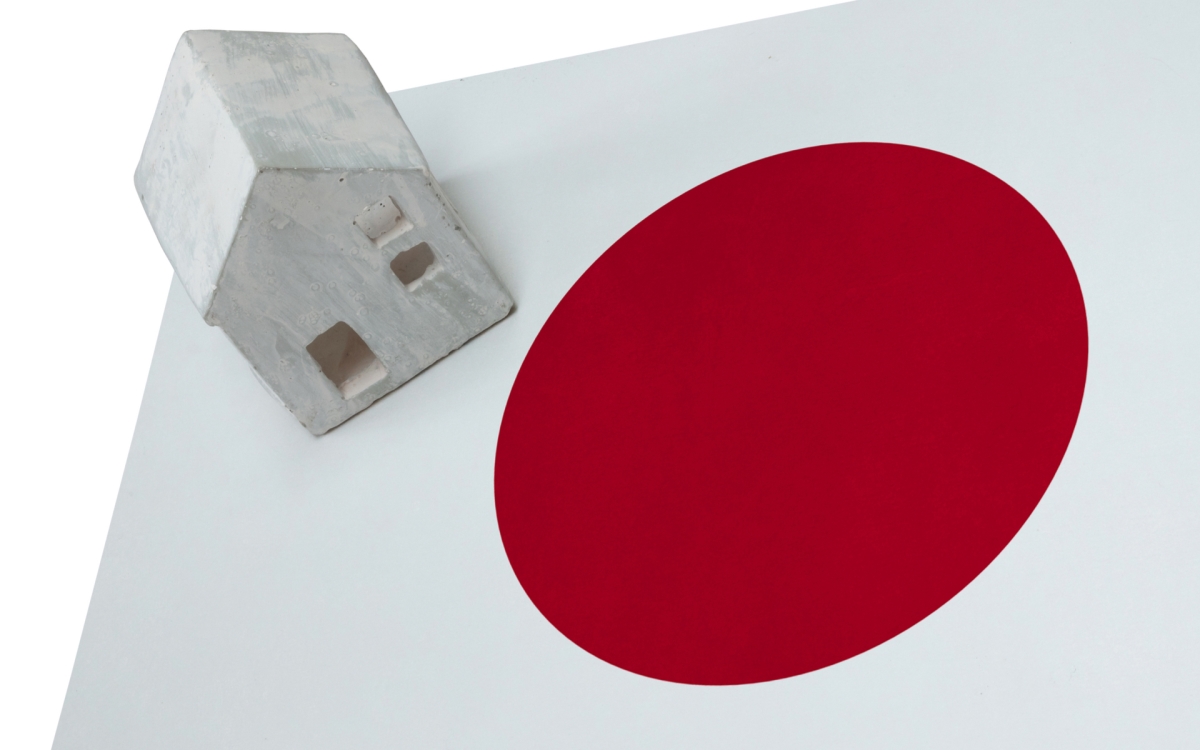 State of Bitcoin in Japan

Since the MT.GOX hacking incident, the Japanese government has carefully tried to properly regulate the bitcoin trading market in the whole country. 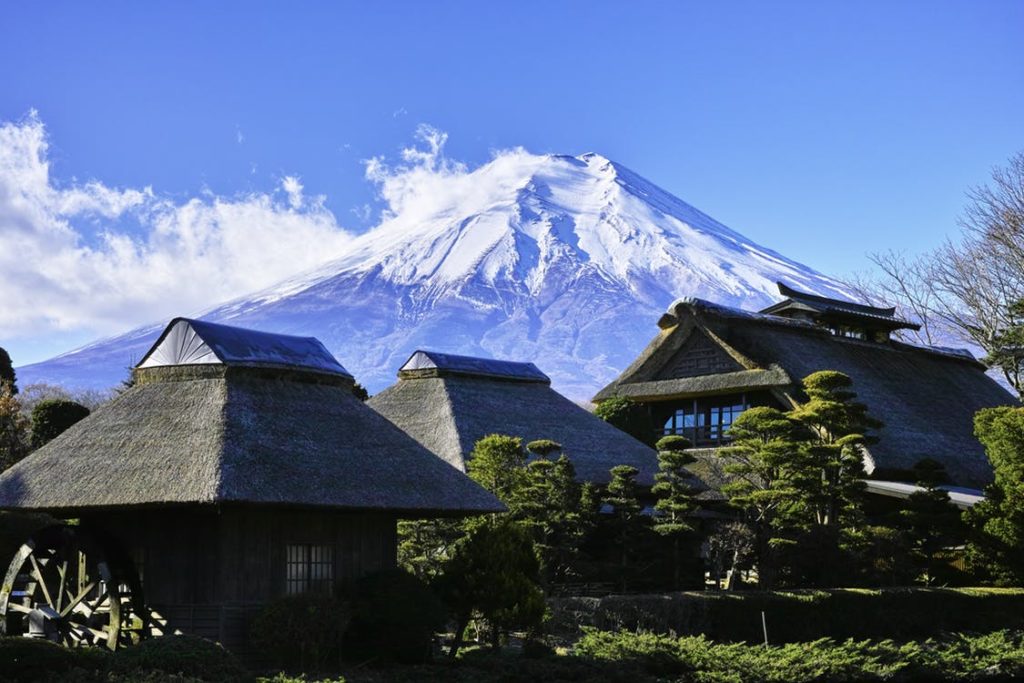 In addition, the passed law would declare bitcoin as legal tender with major Japanese and international retailers backing the new law.

According to a recent Nikkei financial report, the Japanese government is looking into upgrading their current real-estate systems, using blockchain technology, one of the key components of Bitcoin.

The official Justice and Land Ministry is using their own independent property registries for taxation purposes.

The Japanese government estimates that around 230 million plots and 50 million buildings are registered across the country.

The lack of sufficient and updated data has been a major problem for the Japanese authorities since a lot of ownership cases were not able to be properly solved because of insufficient data.

Furthermore, a blockchain-based registry would allow authorities to better upkeep real-estate property transactions and boost recovery efforts of properties, in the event of a natural disaster like the famous tsunami of 2011.

The Japanese land ministry has expressed the will to launch a trial version of the new system in the summer of 2018.

A few selected cities will be chosen for this trial period.

The Japanese authorities hope that this system will be proven to be an effective and efficient way for property-registry.

With a successful trial, the Japanese government is looking into rolling out this system nationwide within the upcoming 5 years.

What are your thoughts on these measurements? Do you think that this blockchain-based system will be helpful?