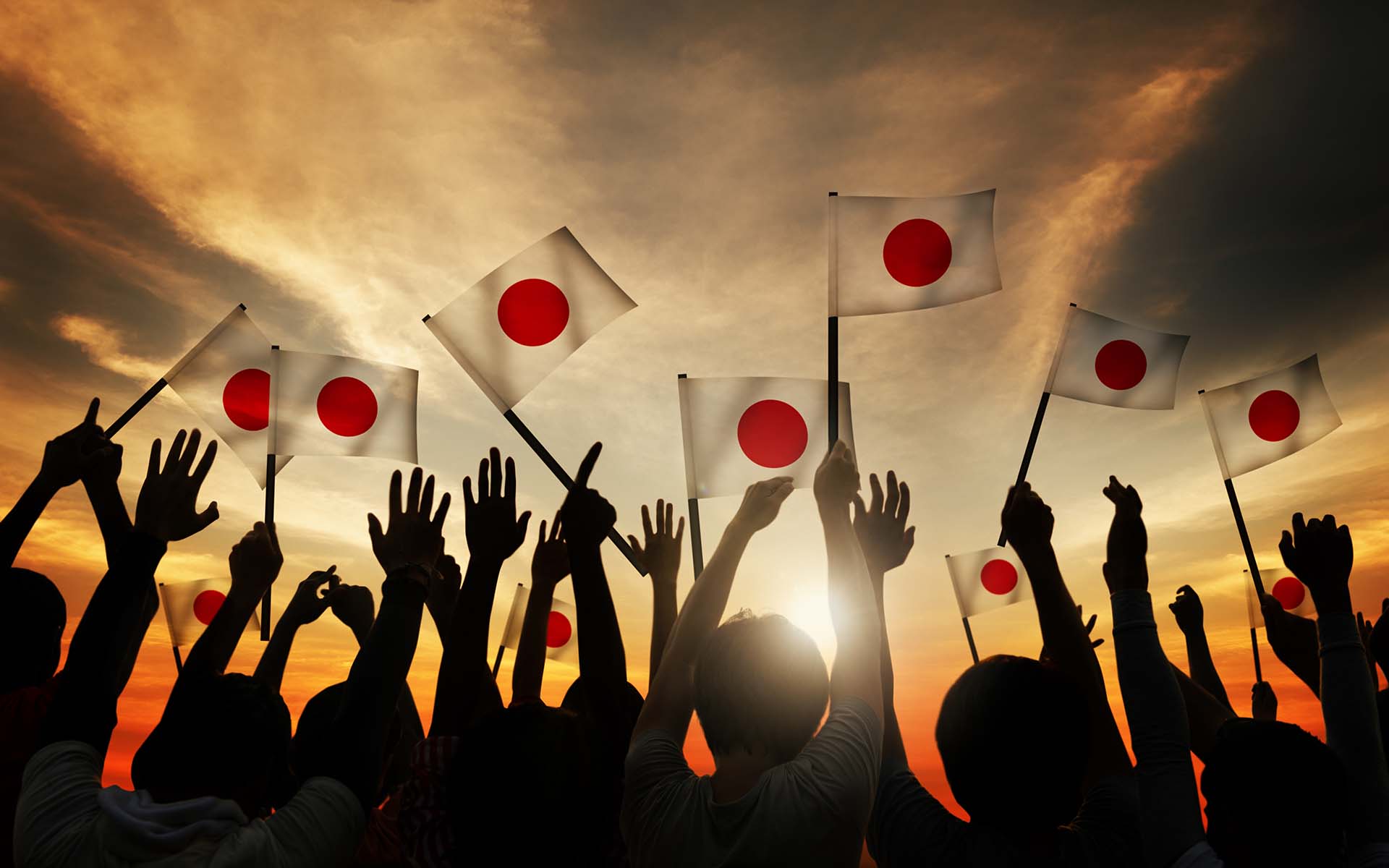 Japan consumers rate “cryptocurrency” a more influential ‘buzzword’ than anything except six terms in 2017, data shows.

Results of a public vote for the so-called ‘buzzwords’ of 2017 have concluded that cryptocurrency is a top-ten term for the year, coming in at number seven, local news outlet ITmedia reports.

"Crypto Currency" (仮想通貨) is now among the top 10 buzzwords in Japan https://t.co/54XEwHUZMw

While actual usage remains niche, trading and investment have taken off, while the country’s press is also adopting a more pro-Bitcoin stance than that in many other jurisdictions.

“Buy Bitcoin, even if it’s a bubble,” the Japan Times proclaimed this weekend carrying a Bloomberg article as prices passed and fell below $11,000.

The country’s new licensing scheme introduced earlier this year has meanwhile formed 15 legal exchanges, with more currently in the pipeline to receive the go-ahead from regulators.

As Bitcoin specifically enjoys a global surge in adoption via trading and investment, it is not just Japan showing changing consumer awareness.

Interest is also rapidly increasing in India, a country where exchanges are adding hundreds of thousands of users monthly despite highly critical government announcements about cryptocurrency.

Now, Google Trends analysis has shown ‘Bitcoin’ is searched for more often than ‘gold’, a phenomenon hitting the country for the first time.

Now Indians are searching 'bitcoin' more than 'Gold'
This is yuge. pic.twitter.com/EBS8J5RW1T

Bloomberg reported early in November how ‘Buy Bitcoin’ had begun to far outstrip ‘Buy gold’ in global search trends for 2017.

India was a major source of such requests, with Australia also making a notable appearance as trading volumes from the relatively unknown market shot to new records last week.

What do you think about Japan and India’s consumer trends? Let us know in the comments below!