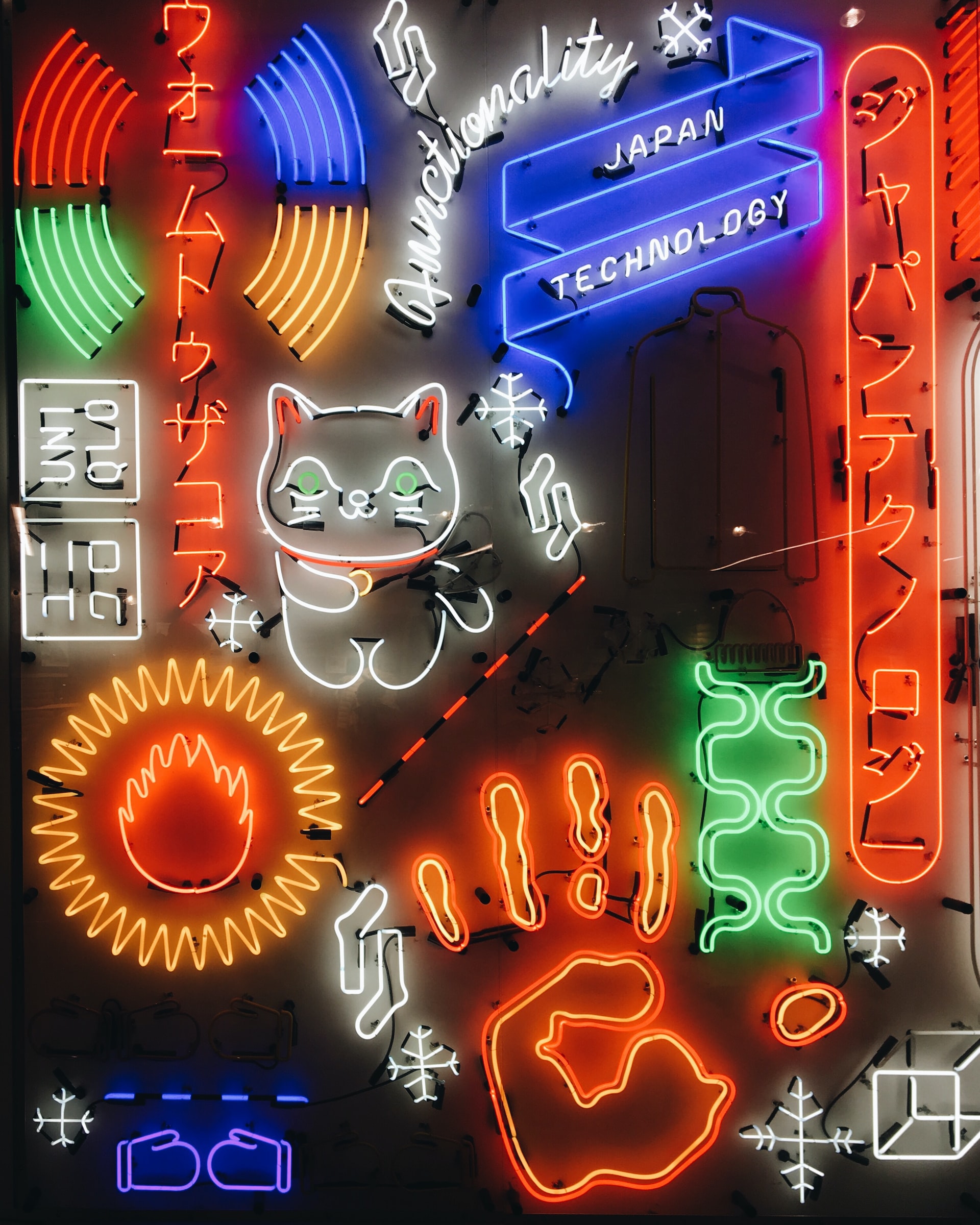 Japanese regulators have started to review and ease crypto regulations in the country. The cryptocurrency industry has been grappling in recent times and is trying to recover from FTX’s collapse, which has shaken the broader market severely.

Despite such tumultuous times, Japan has remained optimistic about crypto and has been easing the tough regulations. Japan has planned to make it easier for exchanges to list tokens in order to encourage further liberalization of the industry.

Additionally, the Financial Services Agency (FSA), which is the integrated financial regulator of Japan, has decided to put an end to the ban on the domestic distribution of foreign-issued stablecoins in the upcoming year.

This new stablecoin regulation in Japan will allow local exchanges to permit stablecoin trading such as USDT. The crypto industry’s governing body has notified its member companies about the new regulatory change, which is supposed to come into effect immediately.

This will help these companies to list their coins a lot easier as they will not need to undergo a detailed screening process. Only if the tokens are new to the Japanese market will the screening process be applied.

Earlier this year, the Japan Virtual and Crypto Assets Exchange Association which has 33 exchanges enrolled with it, released a ‘green list’. This list has a total of 18 exchanges that are accepted. It can be assumed that these 18 exchanges shall be exempted from the pre-screening process.

Japan has always been pro-exchanges, but the country suffered certain high-profile hacks after which crypto regulation became a significant topic of concern. This is when the Japanese Financial Services Agency introduced certain stringent measures to combat further swindling of funds.

Japan has created frameworks that focus on anti-money laundering policies and also help to eliminate terror financing. These are progressive frameworks that govern the digital asset industry.

Crypto users have started to grow in number in Japan, which has pushed the country to review and alter its regulations in order to help the industry grow. The government of Prime Minister Fumio Kishida has stated an interest in expanding the Web3 space and introduced economic strategies that will reform the industry.

The corporation tax might also undergo some changes, which will help the entrepreneurs within the crypto space. The desire to become the next crypto hub is probably why Japan is currently implementing easier regulations, which resonates with the idea that the country is trying to help the digital asset industry to grow overall.