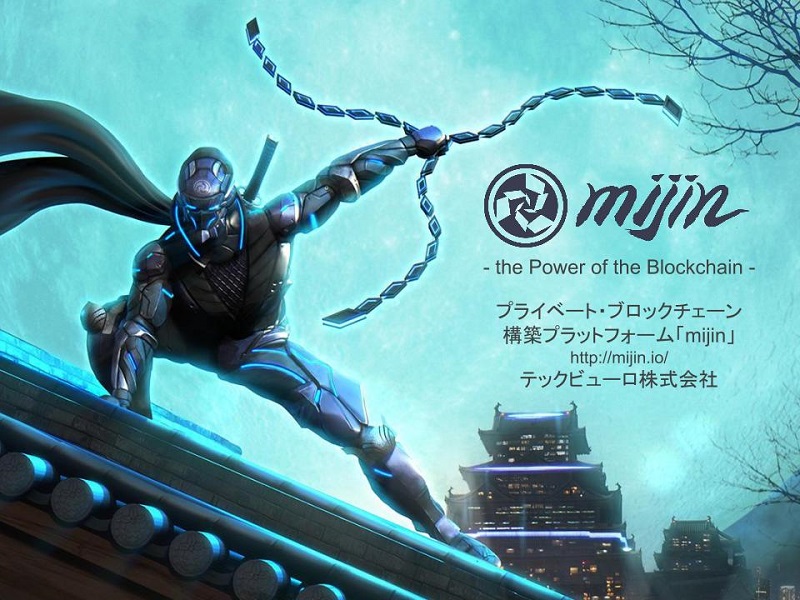 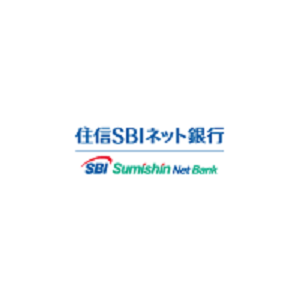 It is worth noting this field trial of Mijin blockchain infrastructure was not a typical trial of securities system, but rather to see if the blockchain can be a viable accounting system for financial players. SBI Sumishin Net Bank was curious to find out of a customer blockchain can replace the centralized ledger currently employed by the bank.

As it turns out, a total of 2.5 million virtual bank accounts were created, and the Mijin blockchain infrastructure managed to process 90,000 transactions per hour. To ensure the system was stable enough, six different nodes were set up across Amazon AWS servers, and a stress test was conducted to determine system availability and fault tolerance.

Although many people suspect various banks around the world have been conducting similar blockchain experiments in recent times, very little information has been made publicly available. SBI Sumishin Net Bank is the first to acknowledge openly a successful ledger trial through blockchain infrastructure, as provided by Mijin.

Contrary to popular belief, blockchain technology might be more applicable to accounting systems rather than post-trade processing. Although the blockchain can be useful to various aspects of the financial sector, Mijin blockchain infrastructure has shown the world it is possible to use distributed ledgers in an accounting setting. After all, the majority of current mainframes have become a liability, which forces banks to come up with innovative solutions.

Last but not least, it does not look like the maximum capacity of the Mijin blockchain infrastructure has been reached yet. Tech Bureau Corp. CEO Takao Asayama feels the technology can achieve four-digit transactions per second. However, developers and engineers are working on a solution to increase this capacity over the coming months.

What are your thoughts on this field test of blockchain infrastructure in the accounting sector? Let us know in the comments below!