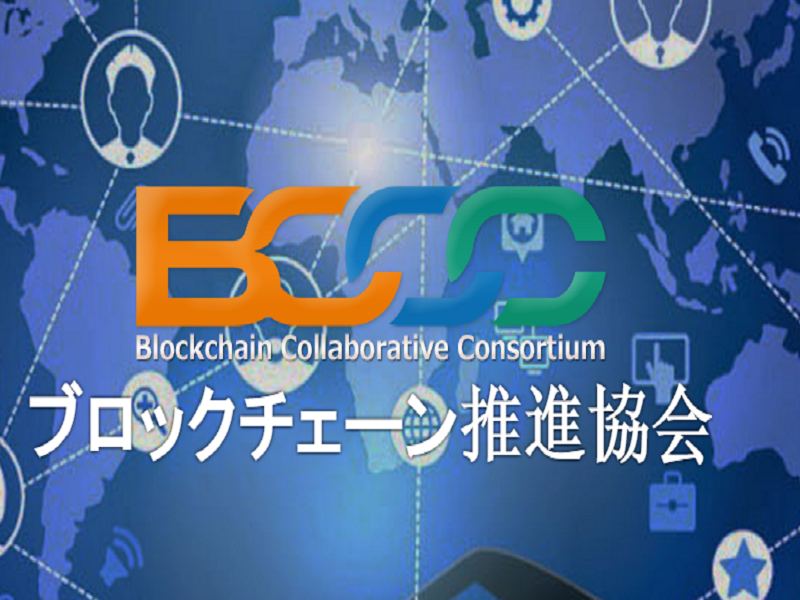 A total of 34 different companies has formed the Blockchain Collaborative Consortium, which is designed to educate the public on researching, developing, and investing in blockchain technology. This announcement marks Japan’s first blockchain industry organization and is a milestone event for this technology in the country. 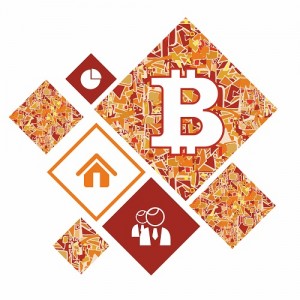 As one would come to expect from such an effort, the primary purpose is collaboration and establishing new relationships among participating players. A total of 34 different companies make up the Blockchain Collaborative Consortium, and they all have a role to play to educate the general public on blockchain technology in the coming years.

There are some very prominent companies to be found on this list, including ConsenSys, BASE, Infoteria Corporation, and Tech Bureau, Corp. All of these companies have taken a vested interest in blockchain technology throughout the years, and some of them are actively working on new solutions to bring this technology to mainstream consumers in Japan.

Most people see the blockchain as an invaluable tool for the FinTech industry, as well as the “machine” powering the Bitcoin network. But this technology is applicable in various other industries as well, such as the evolution of IT systems. However, a lot of educational efforts are needed to promote the benefits of the blockchain, which is part of the reason why the Blockchain Collaborative Consortium was created.

Up until this point, there has been very little news coming out of Japan related to blockchain technology. However, the first announcement was made not too long ago about one of the major banks in the country successfully trialing Mijin blockchain solutions in a live environment.  More of these announcements will follow as the development of blockchain progresses in Japan.

The Blockchain Collaborative Consortium is currently registered as a voluntary organization, but they plan to become a general incorporated association by the end of 2016. The first Board Meeting is scheduled for mid-May, and the first General Meeting will take place in late June of 2016. Subcommittees will be established, ensuring all of the involved enterprises can play to their strengths as part of this consortium.

Last but not least, there is a good story behind the Blockchain Collaborative Consortium logo. The “BC” part is orange in color, paying homage to Bitcoin, as this is how blockchain became popular. The “C” for Collaborative is blue, denoting collaborative promotion. Finally, the “C” for Consortium is green, showing the harmony of all parties involved. Additionally, the logo shape shows how the blockchain will connect, evolve, and move forward.

What are your thoughts on the Blockchain Collaborative Consortium? What can we expect from blockchain development in Japan? Let us know in the comments below!