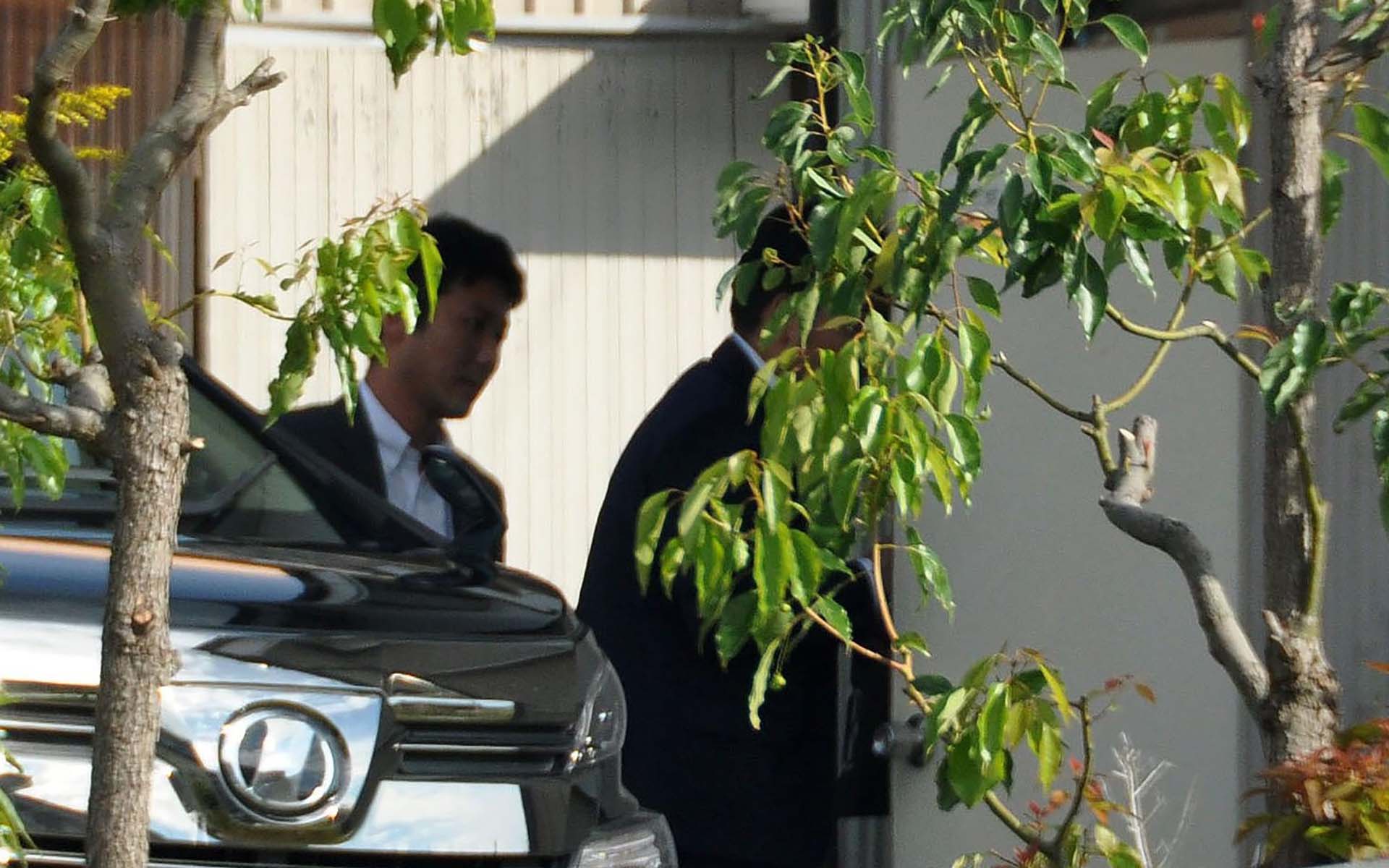 The manager and operator of Japanese Ripple exchange Ripple Trade Japan has been arrested for allegedly defrauding a customer for ¥1.4 million ($12,470) with potentially further charges pending.

Yuki Takenaka, a 31-year-old head of Ripple Trade Japan allegedly defrauded a man from the Miyagi Prefecture of Japan back in March 2015, knowingly allowing him to deposit funds despite the fact that the company was foundering and unable of processing refunds. According to police, Takenaka, a resident of Kyoto has pleaded guilty to the charge.

The cryptocurrency exchange, which was set up by Takenaka in Hamamatsu, Shizuoka Prefecture, in May 2014, began showing signs of distress less than a year later, ignoring customer inquiries and halting withdrawals. Prior to the exchange owner’s disappearance, he had been collecting money and exchanging it for IOUs needed for Ripple online transactions. Users were then able to exchange these IOU notes for Ripple or convert them back into fiat. Takenaka is believe to have issued fake IOUs worth a total value of around 120 million Japanese Yen ($1.06 million USD). 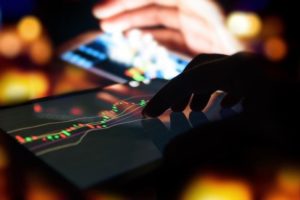 With Japan now eager to endorse their Fintech industry, allowing Bitcoin to be used to buy goods and services indicate that times have changed since the incidents reported in 2015 and the infamous Mt.Gox exchange collapse. The Japanese financial services agency has made it clear that exchanges need to be granted an operating license and be available to provide audit reports, a move criticized by some as needlessly expensive compliance issues in a market with too little government investment.

The news of Takenaka’s arrest brought a degree of online confusion, with some believing the arrest was directly related to the cryptocurrency and the company Ripple itself. There is, however, no evidence to suggest this other than the fact that the exchange owner was running a Ripple server, which anyone can personally do. Ripple (XRP) currently has a market cap of $8 billion compared to Bitcoin’s $94 billion.

Have you been defrauded by an exchange? Do you have any advice for others in this situation? Let us know in the comments below.

Ripple Reports Key Milestones In Q3 – What You Need To Know