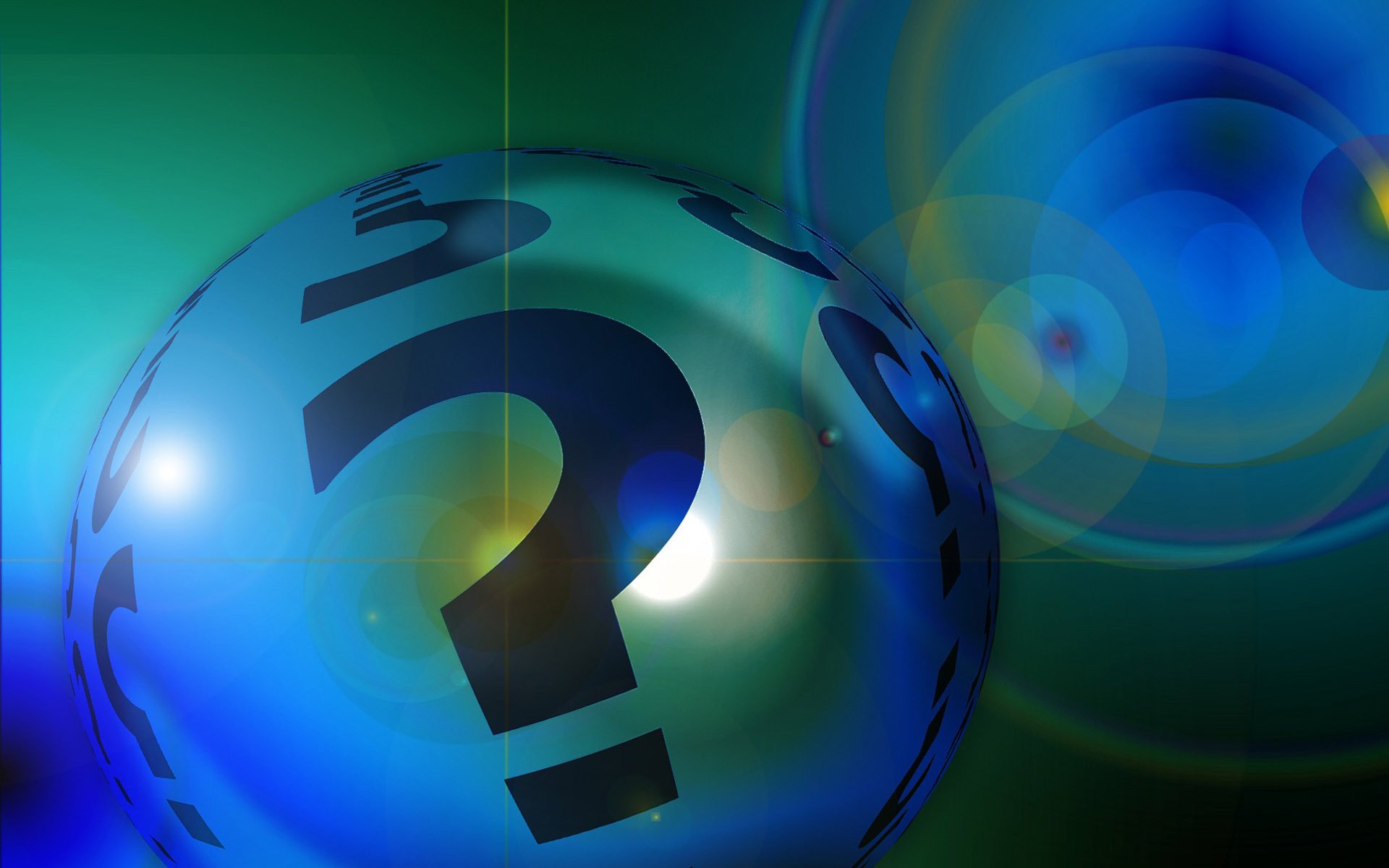 In remarks pertaining to the upcoming G20 meeting in 2018, Japanese Finance Minister Taro Aso said that Bitcoin was not a credible currency.

While the unwashed masses are celebrating the massive gains Bitcoin and other cryptocurrencies are enjoying this year, the political and financial elites are not so jolly on crypto success. A lot of governments and central banks are looking at ways to rein in and control cryptocurrency, and many such involved individuals can be quite dismissive of the ongoing expanse of virtual currencies. It seems that we can put Japanese Finance Minister Taro Aso in that company as he recently said Bitcoin was not a credible currency. 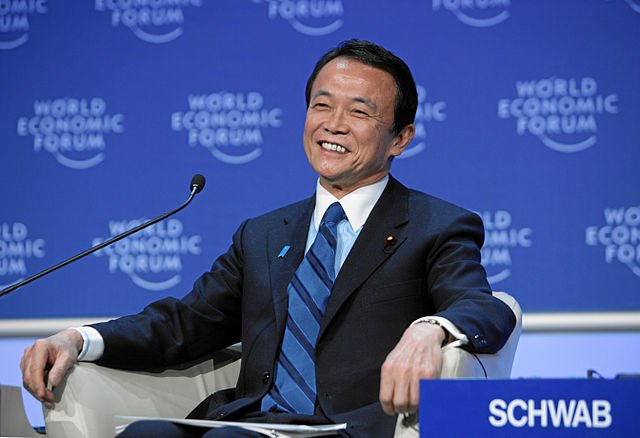 Not a Fan of Bitcoin

Aso was asked about Bitcoin due to his French counterpart stating that he was going to propose ways to regulate the cryptocurrency during the G20 summit in Buenos Aires next year.

To that proposal about Bitcoin, Japanese Finance Minister Taro Aso offered the following:

There’s no fixed definition on whether it’s a currency or not. This issue is a difficult one. It has not yet been proven to be credible enough to become a currency, so I need to watch for a little while more.

Taro Aso says that cryptocurrency hasn’t made huge inroads into Japan, like it has in China, and that the Japanese people still prefer hard, fiat currency. However, such remarks may not be totally true. 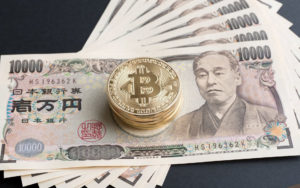 A lot of crypto exchanges and operations are making their way to Japan due to clampdowns in countries like China. It’s estimated that Japanese retail investors account for 30% to 50% of all cryptocurrency trading. More exchanges are being given the green light in Japan, such as is the case with Chinese exchange Huobi, who is launching two cryptocurrency exchanges in conjunction with the SBI group.

It looks like Bitcoin and its crypto brethren will be a major topic at the next G20 meeting. However, the meeting isn’t until the end of November 2018, so who knows how big virtual currencies will have gotten at that point? It may be a case of too little, too late by then to put the clamps on crypto.

What do you think of the Japanese Finance Minister’s opinion on Bitcoin? What will happen at the G20 summit in 2018? Let us know what you think in the comments below.