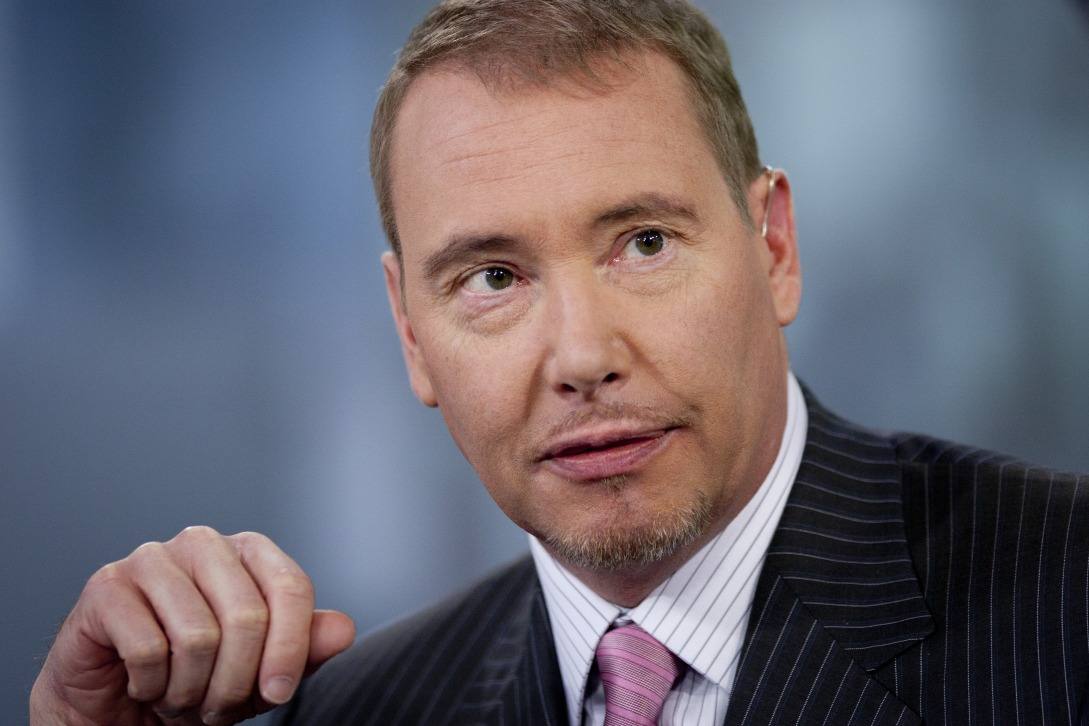 Jeff Gundlach: Bitcoin is Soaring Because of China

Jeffrey Gundlach, CEO of DoubleLine Capital, tweeted the above, making the assertion that the surge in Bitcoin price has coincided with a drop in the Shanghai composite, saying:

Bitcoin up 100% in under 2 months. Shanghai down almost 10% same timeframe, compared to most global stocks up. Probably not a coincidence!

This drop in the Shanghai composite has not followed the trend of most major indexes which have so far climbed this year.

That the Shanghai composite fell this year was seen to be a sign of it being under pressure from increasing Chinese regulation, with the index being down almost 10 percent over the last two months.

In local currency terms, the composite has fallen 5.65% from the 22nd of March with Bitcoin itself having risen 120% during this period.

The rise of Bitcoin’s price has obviously been longer in gestation than this quick comparison, but with those eager to get out of fiat, it’s not hard to see why that might be, and why it has so far proved to have been the better choice.

Uh-oh, CNY downgraded. Every big crash always has a beginning…
Could this be the beginning for the #FiatCrash????? https://t.co/aOGGNpYv1S

Signs have been positive in China for Bitcoin, it’s a technological field the country is seemingly eager to keep up with, whilst currency pairing has been limited, trading between Fiat and Bitcoin is booming.

China has a large expatriate market, with foreign talent being brought in due to the country lacking senior managers, many of these look to repatriate their money in a cost efficient way. With Bitcoin heralded for its micro transactional benefits for economic migrants sending money back home to their families, this also benefits those with larger incomes too, be it corporate or personal.

That China has frozen Bitcoin withdrawals from China based exchanges as part of their latest rounds of regulation demonstrates they are aware of this issue of capital flight (or money laundering) and are taking the necessary steps to counter it.

Something which in my opinion can only bring further stability to the digital currency and ultimately help protect not only Chinese citizens investment, but the market as a whole.

Is Mr.Gundlund correct in his comparison? Does China have a more progressive attitude to Cryptocurrency, and has the governments actions actually made the Chinese more confident in their investments? Does this mean that China is right to regulate? Let us know your opinions in the comments!