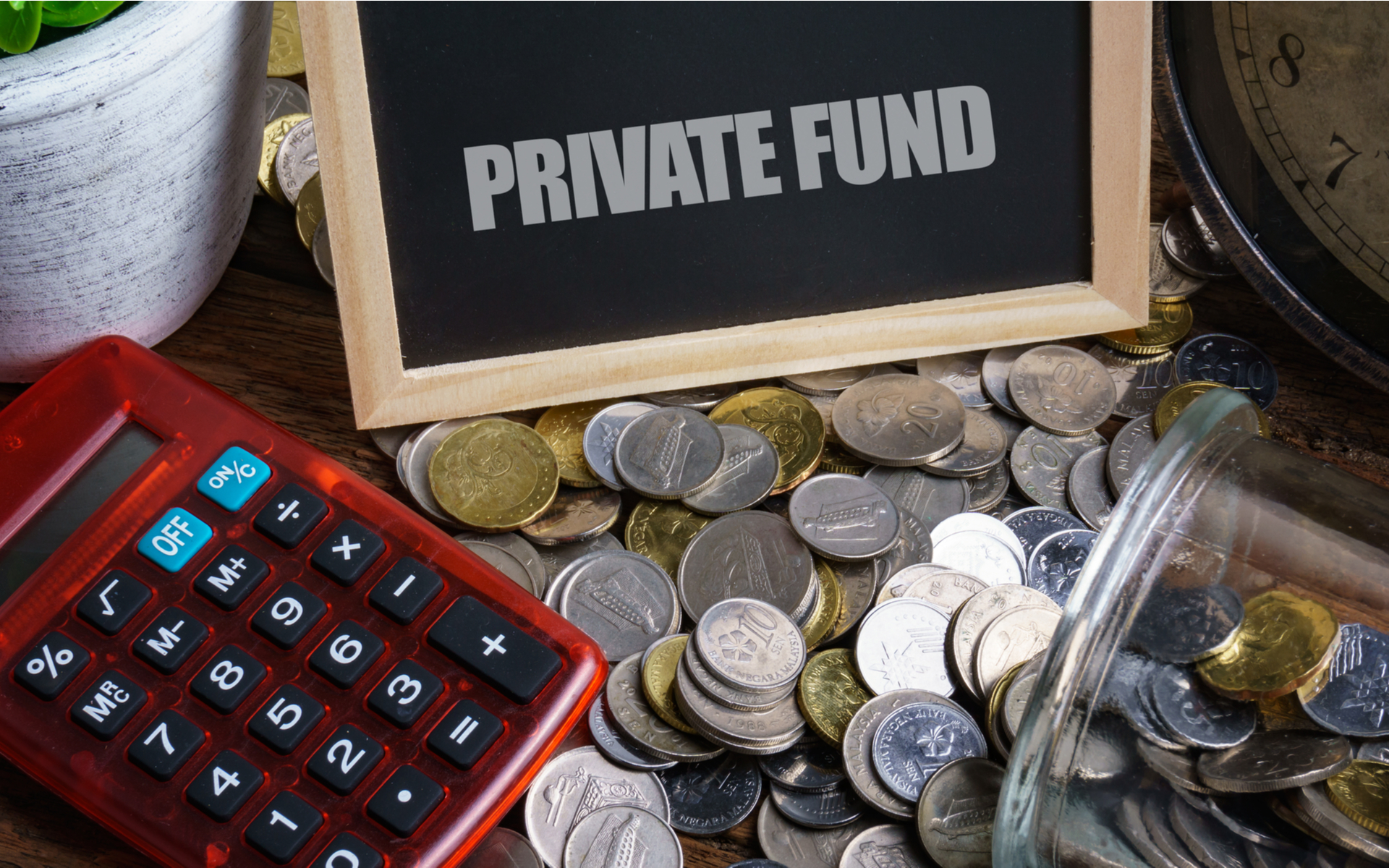 Jibrel Network, a blockchain-focused fintech company, plans to launch the first fully regulated private financing platform on the blockchain, according to a press release shared with Coin Rivet. The company’s mission to foster financial systems that are powered by developing technologies has led to the upcoming launch of Jibrel.com.

Yazan Barghuthi, Jibrel’s co-founder and CEO, claims the company was founded with “the aim of tokenizing traditional financial assets.” This will allow users to tokenize anything from bonds to real estate.

Jibrel.com, a native blockchain-powered private funding platform, will give investors a place to connect with different start-ups and SMEs so they can work together to create new capital formations. Tapping into the opportunity offered within private financing, an industry that is expected to raise $300 billion by 2025, Jibrel Network will unleash the power of blockchain throughout its solution.

“We believe that the digital economies and financial markets of the future will be built on digital assets, including tokenized equities and securities. Blockchain platforms will work as enablers, democratising investment securely, transparently, and efficiently in regulated environments.”

Blockchain technology will be a key aspect of the platform as it aims to take start-ups from inception to maturity. By using this innovative technology, the Jibrel Network will be able to increase investor transparency, simplify regulatory oversight, and improve overall liquidity.

Jibrel.com will be a streamlined platform that can be used to buy, sell, and transact start-up equity. In short, Jibrel Network seeks to “ultimately transform the global capital markets in the process” of launching the platform.

With an aim to become a tech leader for blockchain-enabled solutions by 2021, Jibrel will allow anyone to tokenize real-world assets into digital ones that are stable, self-regulating, and fully compliant.

Roadmap for the Future

Although the company is only at the beginning of its journey, Jibrel Network already has a roadmap in place for the future. This includes developing an alternative investment platform for new asset classes which will be integrated into an alternative trading system.

The proposed platform will facilitate secondary trading of private tokenized equities. By bringing this to the market, the company hopes to usher the fund and investment management sector into a new era. To get Jibrel to this point of success, the network has enlisted Eversheds Sutherland to act as its advisor.

Disclaimer: The statements, views, and opinions expressed in this article are solely those of the author/company and do represent those of Bitcoinist. We strongly advise our readers to DYOR before investing in any cryptocurrency, blockchain project, or ICO, particularly those that guarantee profits. Furthermore, Bitcoinist does not guarantee or imply that the cryptocurrencies or projects published are legal in any specific reader’s location. It is the reader’s responsibility to know the laws regarding cryptocurrencies and ICOs in his or her country.