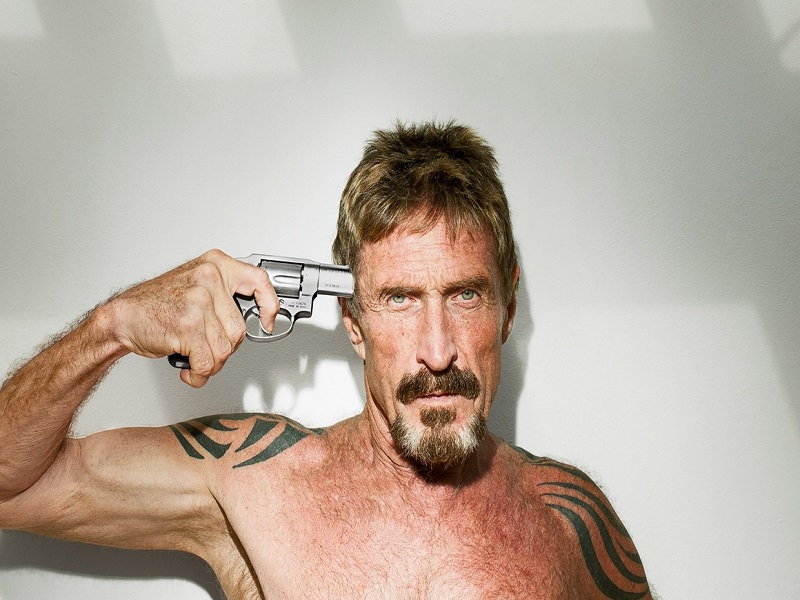 Presidential candidate John McAfee, who has had a controversial past, made comments regarding Bitcoin, and some of its possible shortcomings, in a recent interview with an irreverent libertarian podcast called Revolution Report Live. 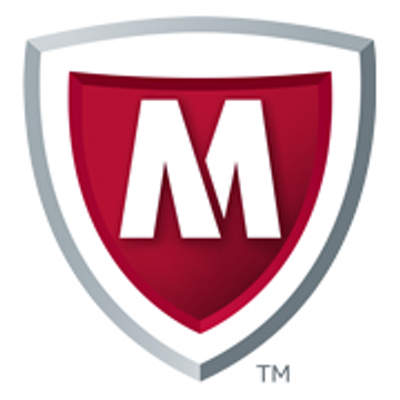 In the interview, McAfee posited Bitcoin as a corollary with other emerging technologies of the past. Many of the first companies which are borne into a new genre of invention are not necessarily the survivors (although it is important to note that there are exceptions, such as, at least for now, Skype).

McAfee asked that people interested in Bitcoin remain skeptical of the new technology. Digital currency is the new intention, he states, and there could be much turnover in dominant altcoins.

He cites lost bitcoins as a problem, suggesting that bitcoin is too complicated for people to figure out and use responsibly. This makes sense considering the main insurance-backed banking system. He acknowledges, further, that Bitcoin will increase in price as blockchain mining will be incentivized by increasing value amounts.

Now, you cannot deny that hundreds of millions of dollars have disappeared for various reasons with Bitcoin users. It is number one, too complex for the average individual. The blockchain mining of coins is becoming increasingly expensive…

McAfee, finally, concludes that he does not believe Bitcoin will be the end-all currency when it comes to digital currency.

We can talk forever about the intricate technical problems or lack of such. But from my personal opinion, I do not think the electronic currency will be Bitcoin. I’m close friends with Ron Pierce, he’s one of  the biggest enthusiasts of Bitcoin. Honestly, in private conversations with Ron, we get the same thing. There will be an electronic currency, that I promise you. And if it’s Bitcoin, great. I just don’t think it will be.”

Bitcoin’s volatility, both within the price of the currency and the “community”, is a deterrent for many people.

Bitcoin will likely exist into the future and will have a role within human culture, however, there is likely to be no mainstream adoption of the Bitcoin’s blockchain. Fintech plays a role in the future of finance, and that industry, while certainly an umbrella for Bitcoin, walks the line between the past and the future in a way that will not include raw Bitcoin, though it no doubt will include the adoption of Bitcoin inspired technologies.

The “Bitcoiner” will still exist, running full nodes and transacting with desktop Bitcoin wallets, but Bitcoin’s most interesting feature to the masses – its efficiency – will be adopted in other ways while direct use of Bitcoin is largely left to enterprising digital natives.

What do you think about John McAfee’s opinion on Bitcoin? Let us know in the comments below!