John McAfee: Governments Fear Cryptocurrencies Because They Can’t Tax Them 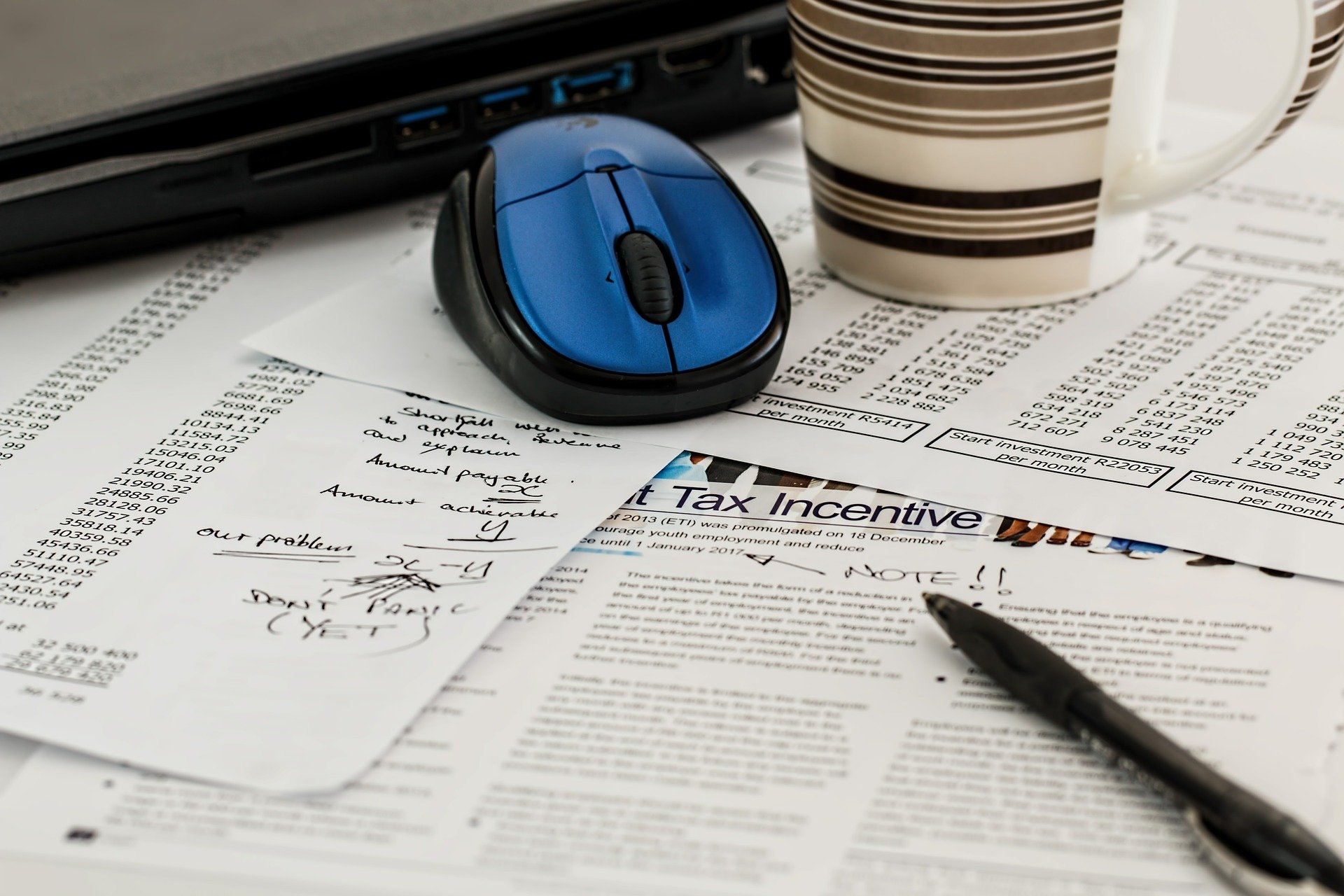 John McAfee: Governments Fear Cryptocurrencies Because They Can’t Tax Them

Famous cryptocurrency proponent and antivirus software developer John Mcaffee stated in a recent article that governments fear cryptocurrencies because they can’t tax them. 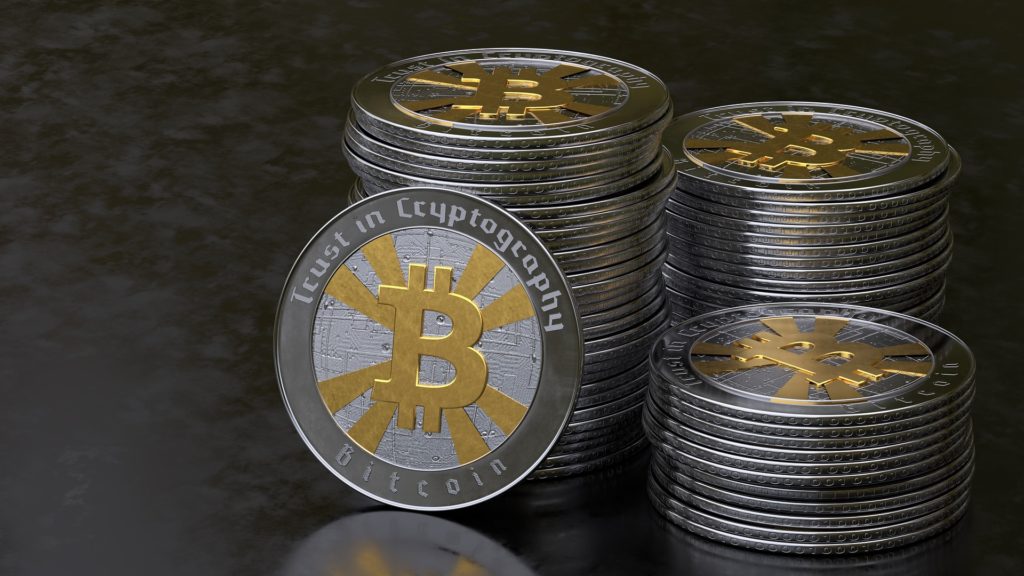 Cryptocurrencies have received a lot of attention from individual and institutional investors since there is a lot of money to be made. From day trading to cryptocurrency mining, there are a lot of ways to make a profit in the digital asset space. Initial Coin Offerings have become one of the most popular forms of cryptocurrency investments in the last couple of months. Major investors like venture capitalists and hedge funds have been pouring millions of dollars in Initial Coin Offerings, in the hope of selling the tokens at a decent profit. With so much profit being made in the cryptocurrency space, many experts believe that governments will be unable to properly tax them.

Can Cryptocurrency Profits be Properly Taxed? 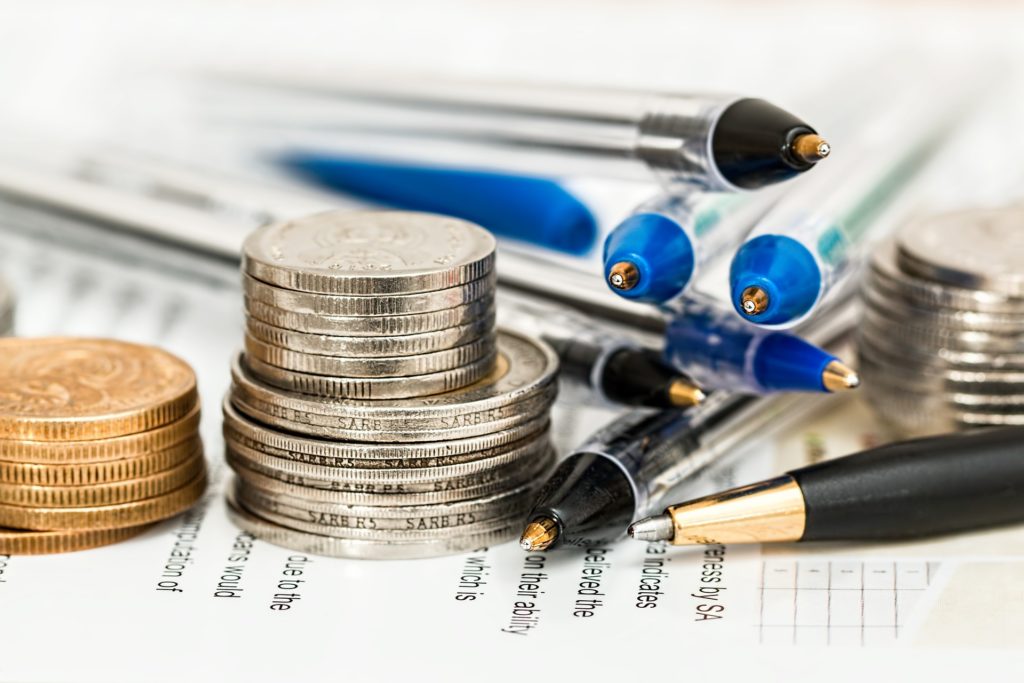 In a recent article by CalvinAyre.com, John Mcafee stated following:

Our income taxes are the greatest source of revenue, but if everybody’s using Bitcoin, the government doesn’t know what your income is. They can’t tax it, and if you choose to say I didn’t have anything, they cannot prove otherwise

It will eventually frighten every nation state, but it doesn’t matter what they do, there’s no way you can create a law or to legislate something that will stop Bitcoin or any cryptocurrency because technically, you cannot.

Mcafee believes that since cryptocurrencies are very hard to track, governments might fear that people will try to hide their profits through cryptocurrencies. Some countries have already proposed to further regulate cryptocurrencies in order to combat illegal activities such as tax evasion.

What are your thoughts on Mcafees opinion? Do you think that government fears that cryptocurrencies might become a way for people to dodge taxes? Let us know in the comments below!