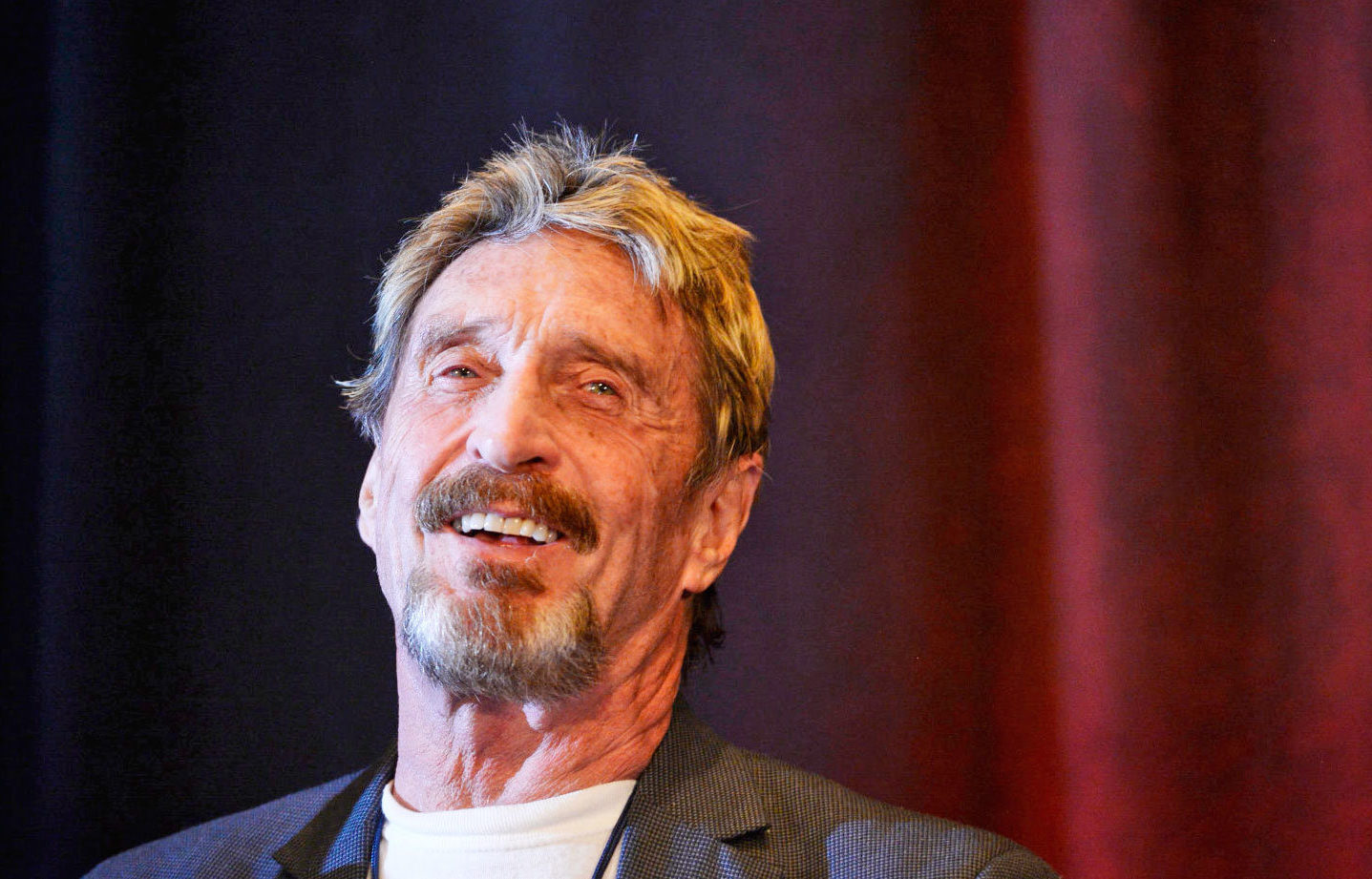 John McAfee finally launched his decentralized exchange, McAfeedex.com, after a day of teasers and shilling on Twitter. The launch, set for 5:00 GMT on Monday, is for the beta version of the exchange.

McAfee DEX will initially launch with support only for Ethereum-based tokens, meaning the revolutionary exchange will be another alternative to the likes of IDEX, EtherDelta and other decentralized non-custodial markets.

.McAfeedex.com goes live in an hour. List any Ethereum based coin for free. Until we automate portal creation (exact copies of https://t.co/HdSEYi9krq – you get 0.05% of transactions through your portal) it will take us 2 days of hand holding per portal ($395). Sign up soon.

The DEX also promises low fees, and no complex compliance procedures. McAfee has aimed to return crypto trading to the free-for-all early days.

However, with more stringent regulations coming, it’s anyone’s guess how long the exchange would survive. Even IDEX set up a KYC process, and EtherDelta was fined $400,000 for unauthorized crypto trading services. A KYC procedure may be inevitable in the future, as even individual tokens may come under scrutiny.

But McAfee’s approach has a unique element – offering the creation of portals, or copies of the DEX, with access points to the trading smart contracts. This way, the DEX will be theoretically accessible from multiple hosts and locations – hence censorship-free.

McAfee Dex portals are exact copies of our website running on different hosts and managed by different people or organizations. Portal managers collect 0.05% of all buy transactions entering through that host. All hosts have access to all buy/sell orders. Small installation fee

This is not McAfee’s first rodeo when it comes to building a DEX. To much fanfare, he launched the McAfee Magic non-custodial exchange. The exchange claims to use bot activity and is powered by the ARB token. The McAfee Magic exchange is not listed among recognized market operators.

McAfee has also scheduled the launch of McAfee Freedom Coin for the fall of 2019, but there is also no information on how the coin is faring and whether it was created or traded. The @officialmcafee Twitter handle is famous for causing some of the most spectacular pumps by shilling a daily coin.

What do you think about John McAfee’s new DEX? Share your thoughts in the comments section below!