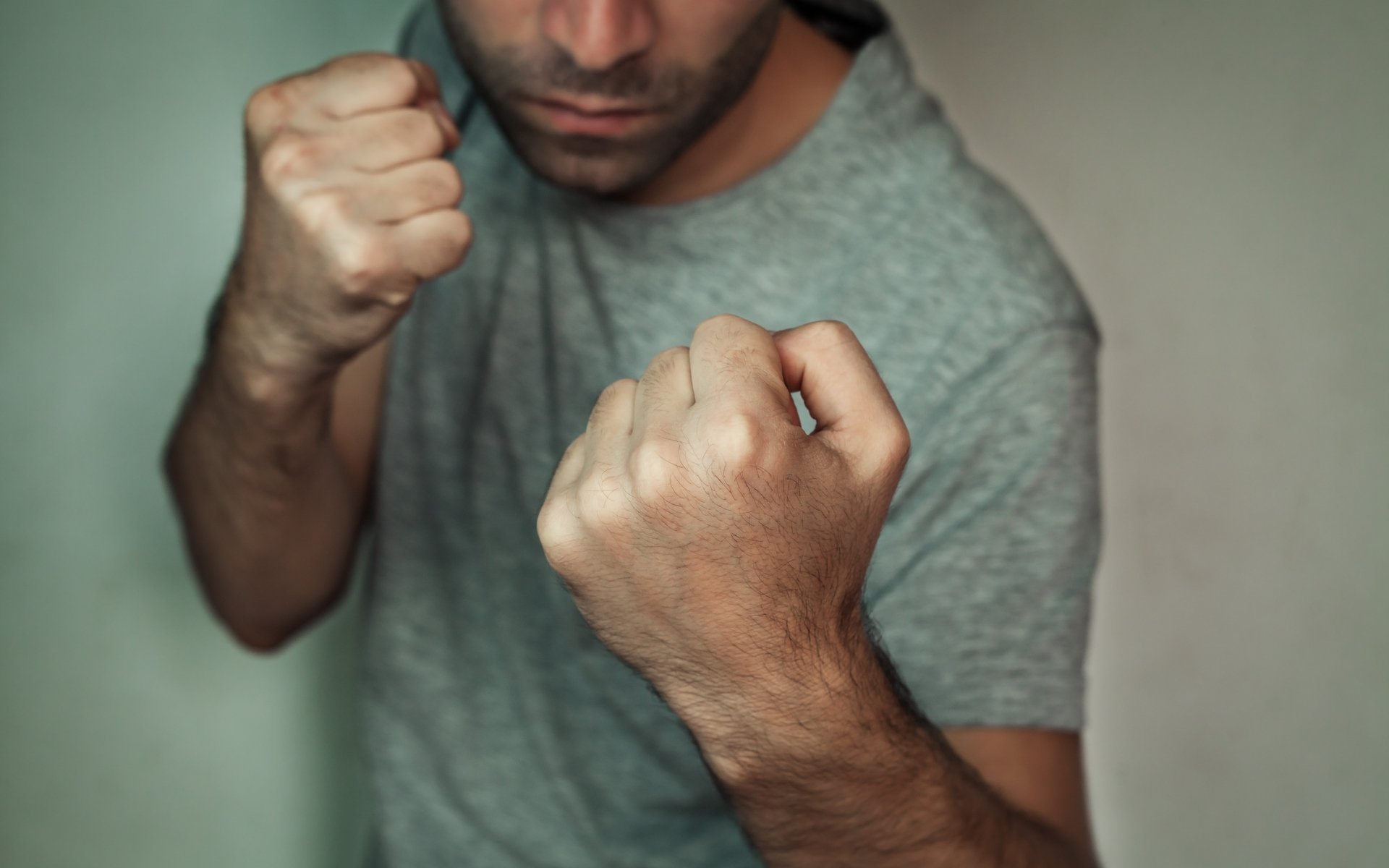 John McAfee Will Fight SEC ‘With Every Last Breath’

John McAfee, one of the most opinionated figures in the cryptocurrency community, has clashed with US Securities and Exchange Commission’s (SEC) chairman over the labeling of initial coin offering (ICO) tokens as securities. Speaking via his Twitter account, the tech activist and internet security expert vowed to fight the SEC’s pronouncement.

McAfee on the Warpath

John McAfee is usually not shy when expressing his views.

Ever since Securities and Exchange Commission (SEC) chairman Jay Clayton said that he considers most ICO tokens to be securities, McAfee has launched multiple tirades on social media.

Earlier in June, Clayton said in an interview that, except for digital currencies like Bitcoin, all other cryptocurrencies were securities. At an SEC public forum on June 14, Clayton reiterated the same position, stating:

Much of what I have seen in the ICO or token or ICO space, is a security offering. I don’t know how much [clearer] I can be about it.

"All ICOs are Securities"!
.
I will not now, nor will I ever, accept this as a reality. I am submitting, now, to this law, but I will fight with every last breath to ensure that this absurd overreach by the SEC will not stand!! It will not stand!https://t.co/7l2l8pryPh

According to McAfee, such a characterization is an “absurd overreach” — one he aims to fight with “every last breath.”

It is unclear, however, how the ex-internet security magnate hopes to prosecute his campaign against the SEC. Most of his Twitter rants on the matter have centered on public debates with the SEC, throwing the gauntlet down to Clayton.

Still, despite his vociferous opposition to the SEC chairman’s pronouncement, McAfee says, for now, he is “submitting to the law.”

In the still-developing cryptocurrency narrative, there are quite a few areas where there remains no consensus among stakeholders. One such area is whether or not ICOs should be regarded as securities.

This particular argument stems from the inability to precisely define what cryptocurrency tokens are. According to the SEC, tokens like Bitcoin — digital currencies that are substituted for fiat — are not securities.

The majority of the over 1,600 cryptocurrencies, however, are not fiat substitutes. They are tokens that provide access to a digital platform. Hence, many crypto-purists elect to call them utility tokens. However, the SEC disagrees — instead claiming that these tokens raise capital via a public sale and can be sold on a secondary market, thus classifying them as securities.

In a recent development, a top SEC official declared that ether is not a security. There is still no official word on the status of Ripple (XRP).

Do you think the majority of ICOs are selling securities? Share your opinions in the comment section below!