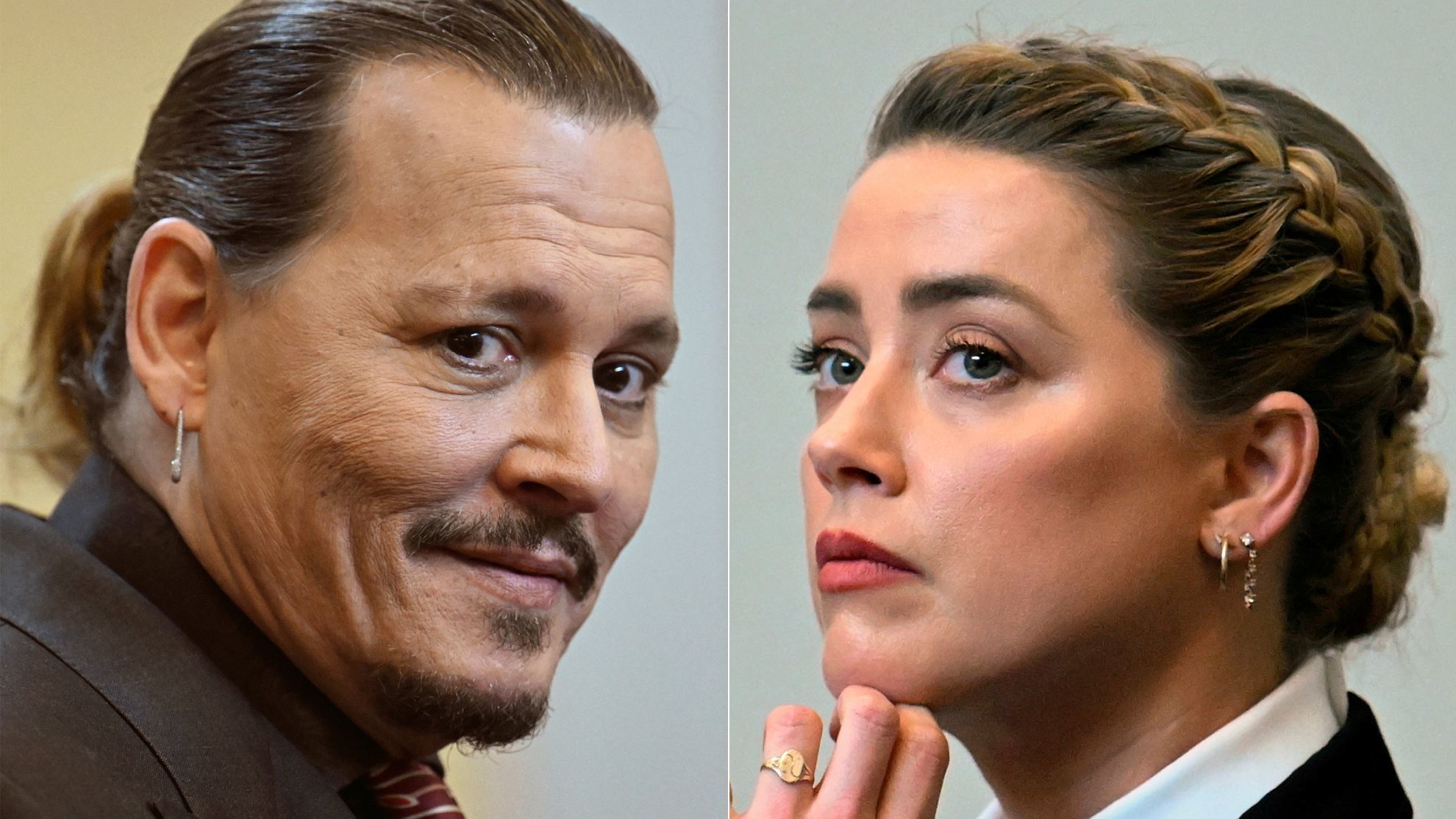 by Jet Encila
in NFT, Trending
0

The “Never Fear Truth” NFT Collection by Johnny Depp takes off as the actor won the defamation case against his estranged wife, Amber Heard.

When “Never Fear Truth” was launched early in January, it started at 0.70 ETH. Following the televised sensational defamation legal battle between Depp and Heard, the NFT collectibles have gained more attention, especially from the actor’s avid followers.

The NFT collection currently has a floor price of 0.52 ETH or roughly $944.

These unique and verifiable non-fungible tokens are minted on Ethereum and available on OpenSea. It has recently been marked as authentic by MakersPlace last month. 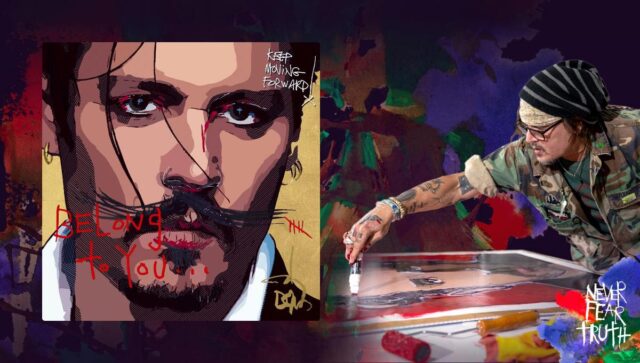 He has also included his dog Mooh, whom he lost while away for an on-location shoot for the film “Public Enemies.” It also had one fictional character, Bunnyman, whom he got from his son.

These personalities have been an inspiration to the” Pirates of the Caribbean” star. And the images portrayed a very personal and intimate personification of how these people touched his life.

Depp has also featured himself in 607 of the NFT art pieces.

Each NFT collectible serves as a membership key to unlocking privileges in Depp’s Discord community and promotions on future products. This provides Depp’s fan base and friends with an exclusive community.

Johnny Depp has always been an artist first with street and pop art fusion. Before he became an actor or a musician, art had always been a crucial part of his self-expression.

Although Depp is a genuinely gifted actor, his musical collaboration with Hollywood Vampires has tapped on his creative strings, inspiring him to create and share these unique and personal artworks with the world.

Around a quarter of the proceeds from the NFT sales will be donated to chosen charities such as the Elizabeth Taylor AIDS Foundation, Great Ormond Street Children’s Hospital, The Gonzo Trust, and the Los Angeles Children’s Hospital.

The purchased NFTs will also come packed with a raffle that allows one to gain fair purchasing rights and cryptocurrency tutorials.

Depp expressed this sentiment about his NFT art:

“I’ve always used art to express my feelings and to reflect on those who matter most to me, like my family, friends, and people I admire. My paintings surround my life, but I kept them to myself and limited myself. No one should ever limit themselves.”

Some 10,000 of Johnny Depps’ NFTs can be purchased from the website www.neverfeartruth.com and also from the leading NFT marketplace, Rarible.