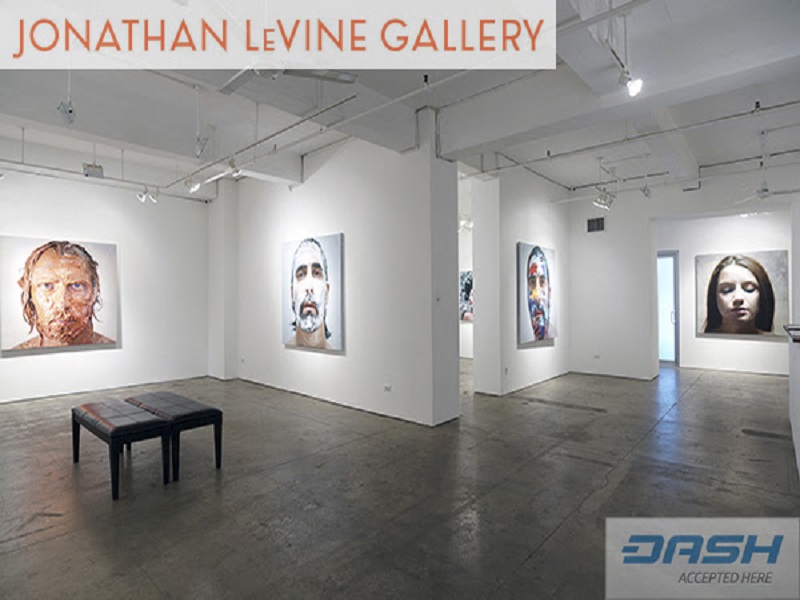 Jonathan Levine Gallery, one of the more prestigious art galleries in New York City, is now accepting cryptocurrency payments in the form of Dash (Digital Cash). The choice for digital currency payments was made due to their instantaneous transactions and ease-of-use, compared to dealing with cash payments or bank transfers. 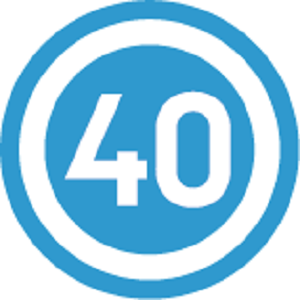 The name Jonathan Levine Gallery is renowned in the New York area, as underground art with a unique counterculture point of view takes center stage at this location. Jonathan Levine, the man himself, has made quite a name for himself over the past two decades. His legacy began to take shape ever since he started independently curating exhibitions at alternative and punk rock venues in both New Jersey and New York.

Business in New York picked up since 2005 when Street Art and Pop Surrealism found a home at Jonathan Levine Gallery. Fast Forward to today and over 300 artists have worked with this art gallery, which has always remained true to its mission presenting the New York art market with an alternative viewpoint.

The acceptance of Dash, a popular alternative digital currency to Bitcoin, has been made possible by Node40. Now that the infrastructure necessary to send and receive money instantaneously around the world has been provided by Node 40, Jonathan Levine Gallery can now accept Dash payments for any and all of the artworks present on their premises.

Node40 is the premier Dash cryptocurrency service provider in the world. Originally founded by Perry Woodin, Node40 removes the entry barriers to accepting cryptocurrency payments in the form of Dash. Additionally, Node40 allows its customers to turn their Dash investment into a revenue stream.

Dash operates in a similar fashion to traditional online banking, as the coins are stored in a digital wallet and transferred in true peer-to-peer fashion with no middleman involved. As a result, transactions are subject to miniscule, or no fees, funds can not be frozen during the process and there are no arbitrary limits in place.

Jonathan Levine Gallery can guarantee customer anonymity due to Dash’s privacy-centric structure. Similar to cash payments, only the people involved will know the transaction ever took place. On top of that, Dash can easily be converted to Bitcoin, the leading and most popular digital currency in existence.