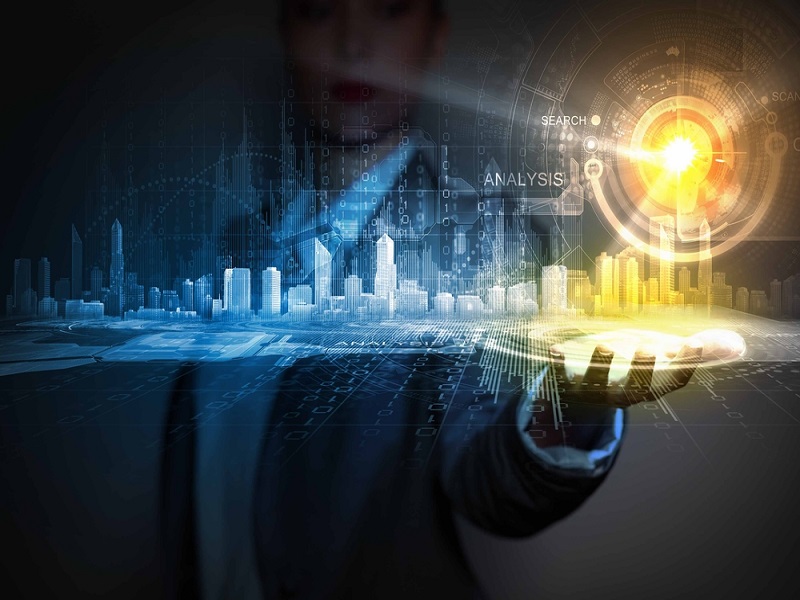 Jamie Dimon, the CEO of JP Morgan — America’s largest bank — sees bitcoin as a waste of time. Solidifying his status as the male version of Blythe Masters, Dimon is enthusiastic and positive when it comes to the blockchain, but dismissive of the country’s favorite digital currency.

“Separate currency from the blockchain… My belief is that there’s not going to be virtual currencies. They may be small,” Dimon said while speaking at the Fortune Global Forum. When it comes to people like Dimon, cryptocurrency advocates have trained themselves to be ready; ready to defend their coin to the end, ready to account for all its positive attributes and its abilities to change the world as we know it.

So what are some of those attributes? Well, how about the fact that it’s able to aid unbanked nations? We’ve been trying for years with traditional banks and been relatively unsuccessful simply because they rely too much on one’s background and stature. Applicants who lack credit or a steady financial history may find it difficult to open a bank account or credit card, and sustaining whatever finances they earn from there can prove even harder.

That’s the other difficulty when it comes to fiat currency. Looking at American money, for instance, one dollar is never going to change in value. It’s always going to be worth one dollar. It’s unfortunate, but it’s the way society rolls. Fiat currency is constant and never changing.

With bitcoin, it’s a little different, as we’ve seen in the past few weeks. Sometimes, the stars align in such a way that the present value of one’s coins can spike without warning. Through late October to early November, bitcoin enthusiasts watched with joy as the price of the cryptocurrency rose from a mere $230 to $260, then $300, then $400 until suddenly $500 appeared imminent. The coin has since encountered a few barricades and fallen back down to the high $300 range, but, in the long run, Bitcoin attained a status we’ve all been wishing for throughout the year. Following nearly ten months of low-end fluctuation, Bitcoin climbed the ladder and reached a prominent spot. In those weeks, all bitcoin owners, banked or unbanked, were able to earn a little something on their money.

Dimon was also critical of bitcoin regarding its relationship and function to governments. Continuing his speech at the FGF, the banking CEO added:

“Governments like to control (currencies). They have central banks. They like to control the supply. They also generally like to know where it (currency) is and where it goes… They (the government) will not support major currencies that go around borders that they don’t have control over. It’s just not going to happen.”

Hate to break it to you Mr. Dimon, but it already is happening. Government entities and regulators from around the world already see Bitcoin and related cryptocurrencies as innovative, to say the least. According to Cryptcoinsnews.com, the Chinese Cyberspace Administration recently said that the world is in a “post-Bitcoin era,” and the changes it has to offer can no longer be put to the side. Scotland is currently looking towards creating the digital currency ScotPound, and London is a self-proclaimed arena for Fintech.

Furthermore, what about the BitLicense and other forms of regulation we’ve witnessed in areas like California and North Carolina? The Isle of Man has also been regulating cryptocurrency since 2014. The information offers evidence that governments do see digital currency as something they can potentially control.

Despite his negative attitude towards bitcoin, Dimon did offer hope for the technology behind it, saying:

“Like any other technology, if it is cheaper, effective, works, and it is secure, we are all going to use it… We have a study group looking at the blockchain. It may be very good for certain things like loans, with a lot of documentation that is hard to transfer.”

Do you agree with Dimon, or is bitcoin here to stay? Post your comments below.