After the CEO of JP Morgan Chase harshly criticized the famous cryptocurrency, reports have emerged that the finance corporation is planning to allow its clients to trade Bitcoin futures.

Bitcoin Not a Fraud After All, Eh Jamie? 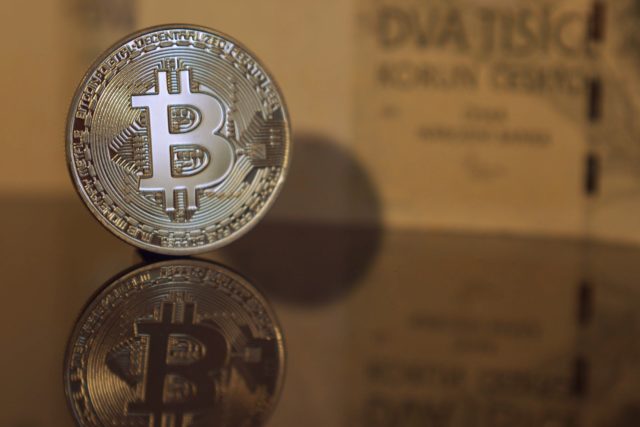 A few weeks ago, the CEO of financial services giant JPMorgan, Jamie Dimon, criticized the popular cryptocurrency Bitcoin by calling it a ‘fraud’ and ‘tulip bulbs’. Dimon also claimed that Bitcoin attracts criminals like drug dealers and money launderers. Many people in the cryptocurrency and Bitcoin community were offended by his comments that targeted the digital currency and its users.

Dimon’s comments didn’t only offend people in the Bitcoin community, but they also affected the price of Bitcoin, causing a downward turn that lasted for several weeks. Interestingly, while Dimon may not see the value and legitimacy in Bitcoin, he is a big fan of the blockchain technology that powers Bitcoin and other cryptocurrencies. Since Dimon’s comments, Bitcoin has managed to climb to a new all-time high price of $8350 and a total market cap valuation of over $139 billion. The enormous short-time price increase indicates that negative criticism and comments have no long-term effect on the price of the digital currency. 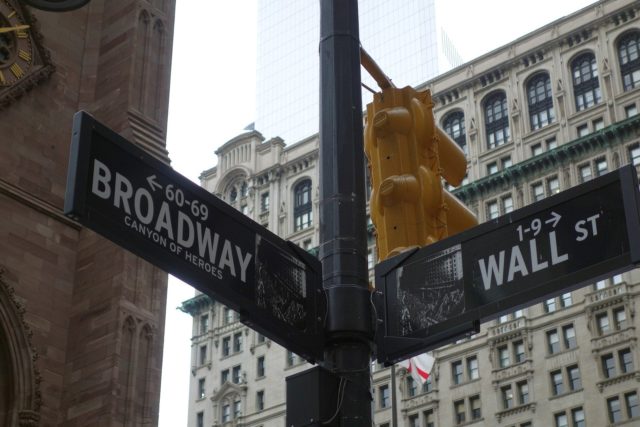 Although the CEO of JPMorgan has taken a skeptical stance against the decentralized cryptocurrency, news has emerged that JPMorgan may plan to offer its clients the option to trade Bitcoin futures on their platform. A very recent CNBC article has reported that the financial giant is considering allowing its clients to trade Bitcoin futures. Citing a source close to the situation, the report states:

J.P. Morgan is considering whether to provide its clients access to CME’s new bitcoin product through its futures-brokerage unit.

The decision by JPMorgan has surprised a lot of finance and cryptocurrency experts due to the known opinion of its CEO regarding cryptocurrencies. Many analysts believe that the recent Bitcoin price increase may drive even more investments into the digital currency. The article suggests that JPMorgan has been receiving an increasing number of requests from their clients regarding Bitcoin. Because the demand for Bitcoin is steadily rising, JPMorgan might also want to get into the Bitcoin game.

What are your thoughts on JPMorgan’s decision? Do you think that their clients will invest in the Bitcoin futures option? Let us know in the comments below!