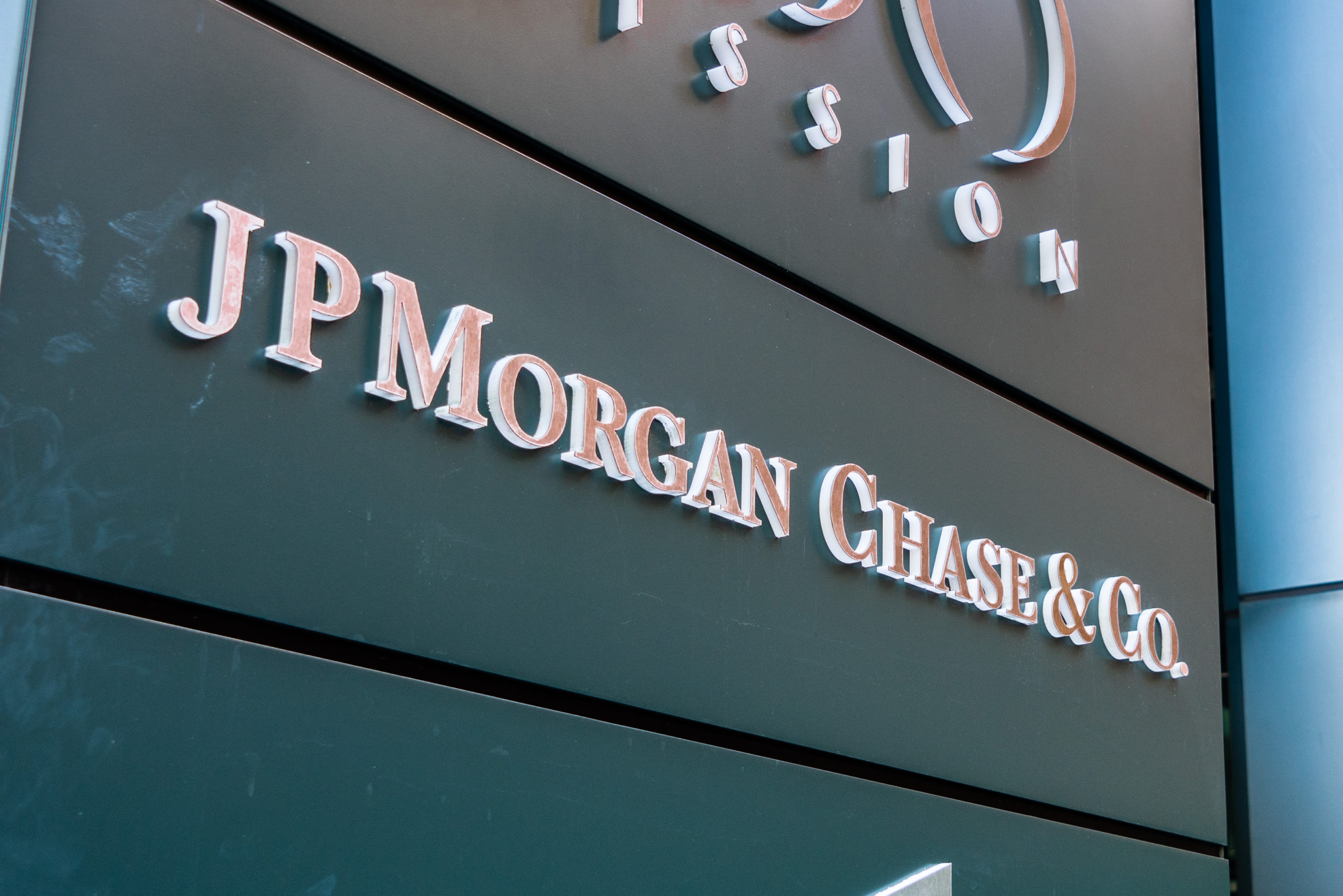 JPMorgan Chase Bank NA, the consumer and commercial branch of US banking giant JPMorgan, agreed to pay $2.5 million to settle a class action lawsuit. The suit is related to its previous decision to consider purchases of cryptocurrency with its credit cards as cash advances.

Plaintiffs to Receive 95% of Damage

For years, Chase processed credit card crypto payments as purchases. In 2018, the bank unexpectedly started to consider such operations as “cash advances,” which resulted in higher fees for cardholders.

Shortly after the bank’s move, Brady Tucker initiated a class action against it. He was joined by Ryan Hilton, Stanton Smith, and other customers of Chase.

The plaintiffs are satisfied with JPMorgan’s decision to settle the case and pay $2.5 million, even though the bank doesn’t admit any wrongdoing. According to a motion filed Tuesday in Manhattan federal court, Tucker and other customers told Judge Katherine Polk Failla:

“This settlement represents an outstanding result for settlement class members.”

“Plaintiffs estimate that the $2.5 million settlement fund constitutes more than 95% of the [damages allegedly sustained by] settlement class members. Such a high-percentage recovery stands far above the typical recovery for class actions such as this one.”

In February 2018, JPMorgan Chase was among several US banking giants that announced they would no longer permit their credit cards to be used to purchase cryptocurrencies like Bitcoin.

Chase tried to end the suit on several occasions, claiming that the change in 2018 was not a violation of federal consumer protection laws. However, in 2019, plaintiffs managed to prove that the bank violated provisions of the federal Truth in Lending Act related to “clear and conspicuous” disclosures. This led to settlement negotiations with Chase.

Eventually, Tucker, Hilton and Smith end up by leading a class that involved thousands of Chase cardholders who had bought cryptocurrency online and were forced to pay high fees. The clients seek an order declaring that the bank’s cardholder agreements don’t let it enforce such high fees on crypto purchases.

Interestingly, earlier this month, JPMorgan has extended its banking services to cryptocurrency exchanges Coinbase and Gemini, according to a Wall Street Journal report. This is the first time when America’s largest bank accepts clients from the crypto space.

JPMorgan’s recent moves might suggest that the bank is becoming more friendly towards the cryptocurrency market. However, time will show if this is indeed the case.