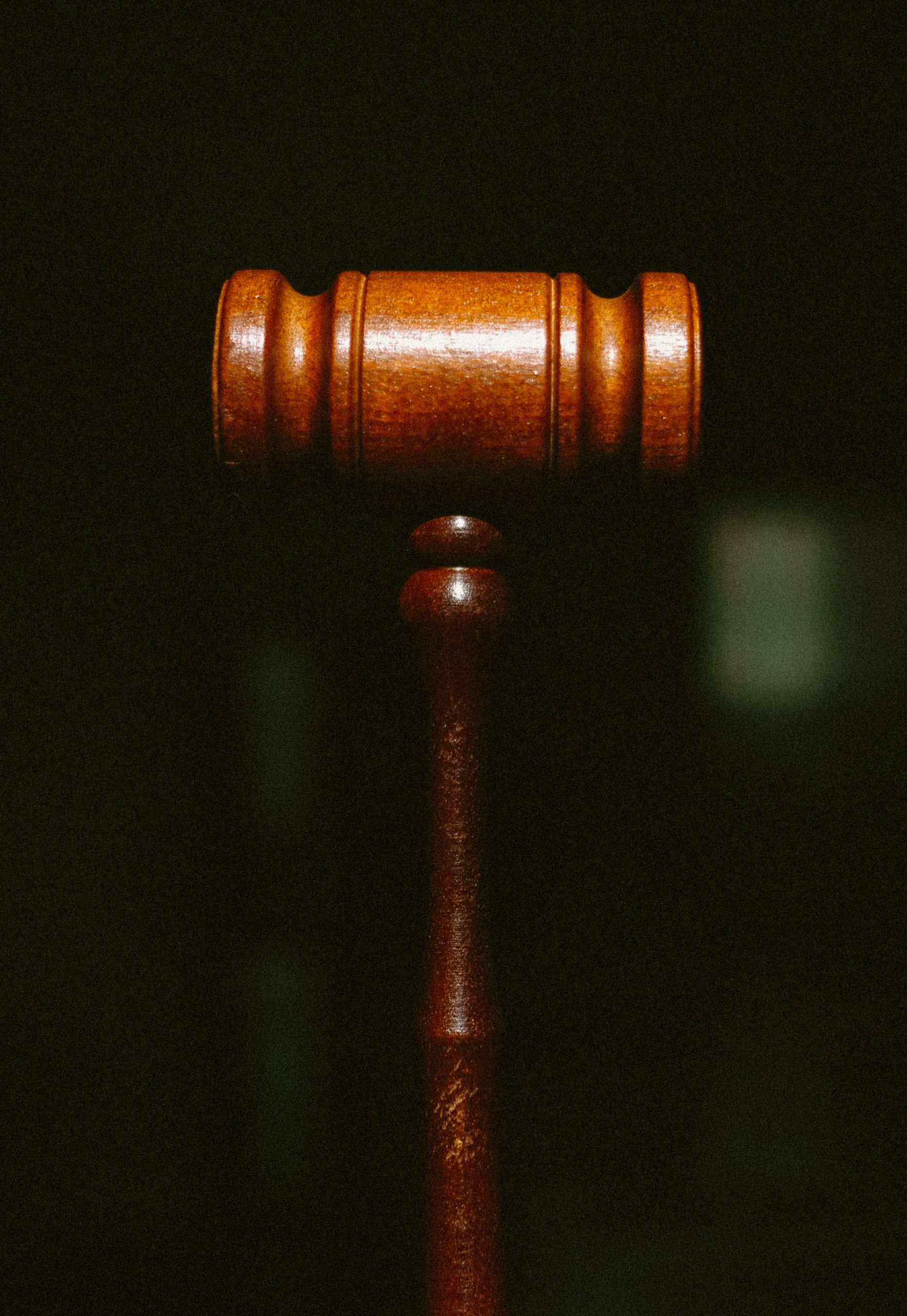 by Samuel Wan
in Ripple
0

The Securities and Exchange Commission (SEC) was dealt a huge blow following Judge Netburn’s denial of its motion to access Ripple’s legal communications.

Ripple On A Roll

Earlier this month, the U.S securities regulator filed a motion seeking access to “all communications constituting, transmitting, or discussing any legal advice Ripple sought or received as to whether its offers and sales of XRP were or would be subject to federal securities laws.”

But Ripple’s legal team challenged this motion because the communications sought by the SEC are protected under attorney-client privilege, which they have not waived.

Judge Netburn agreed with the point, saying attorney-client privilege should be “strictly confined within the narrowest possible limits consistent with the logic of its principle.”

Accordingly, she denied the SEC’s motion.

Commenting on the decision, Attorney Jeremy Hogan said Judge Netburn had taken the view that Ripple had acted in good faith. In that, they believed they were operating in accordance with the law. Therefore, the company’s attorney communications are not the issue to be scrutinized.

Instead, by denying the SEC’s legal memorandum motion, Judge Netburn has focused Ripple’s fair notice defense squarely back on the SEC’s actions or inactions and with how a reasonable person would interpret things.

“Judge DENIES the SEC’s motion to compel production of Ripple’s lawyer opinion letters. Very important because the Judge states Ripple’s subjective beliefs re XRP are NOT relevant to the Fair Notice defense, blocking the road the SEC wanted to use to fight the Defense.“

Ripple claims there was a lack of clarity and fair notice regarding their obligations under the law. They say the eight-year delay in pursuing legal enforcement action, even the listing of XRP on over 200 exchanges, of which the SEC had full knowledge, was grounds to assume XRP was not a security.

As such, the fair notice defense contends that the inaction on the part of the SEC was interpreted as no breach of securities law.

The SEC argues that there is case precedent stating a fair notice defense cannot be used under this exact circumstance. They cite the Kik Interactive case in which a federal court entered judgment that Kik’s Kin tokens had violated securities law.

However, having read the case, Attorney Jeremy Hogan weighed in with his opinion, saying the two cases do not fall within exactly the same circumstances.

“While the Judge eventually did rule against Kik, it was not “on the pleadings” but later at summary judgment. And that’s where I also think Ripple’s Fair Notice defense will be decided.”

Hogan also drew attention to Judge Hellerstein, who oversaw the Kik case, saying he was of an “elevated age,” therefore unaware of the subtleties involved with understanding technology.

He added this is not the case with Judges Netburn and Torres, overseeing the Ripple case, who have demonstrated great awareness of the arguments.

How This Ripple Partnership Will Enable Crypto Payments For Luxury Items