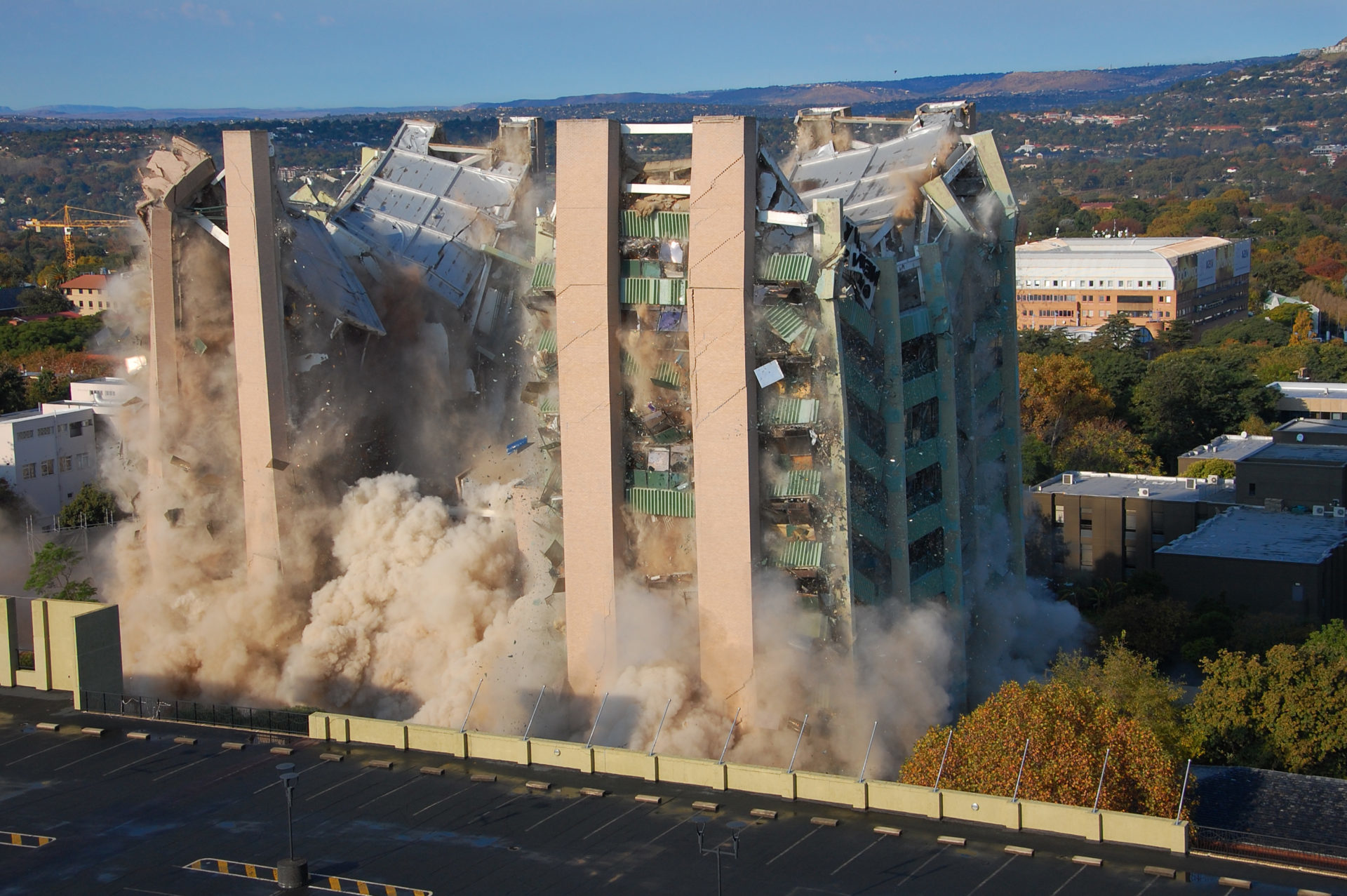 Bitcoin and the entire cryptocurrency market could be on its last legs according to researchers from Juniper Research.

The End is Near

A recent study by Juniper Research titled, The Future of Cryptocurrency: Bitcoin & Altcoin Trends & Challenges 2018-2023, warns that the current technical setup of the entire cryptocurrency market indicates the possibility of a total market implosion. 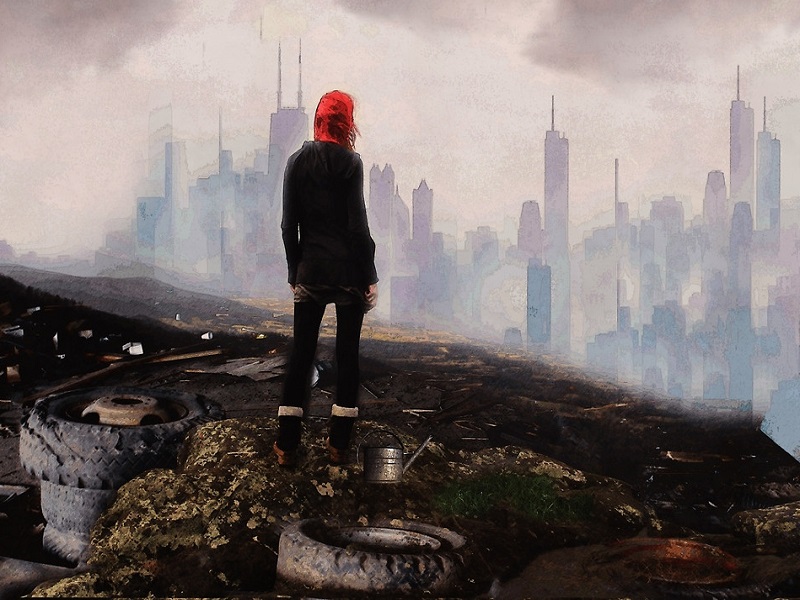 Wait for it… it Gets Worse

Researchers went even further by suggesting that “based on activity during the first half of Q3, Juniper estimates a further 47 percent quarter-on-quarter drop in transaction values.” The report also noted that the cryptocurrency market failed to rally amongst tense geopolitical events such as the U.S. – China trade war and Brexit-related issues.

While handfuls of well-known analysts, hedge fund managers, and venture capitalists are bullishly forecasting a bitcoin and altcoin trend reversal, Juniper referenced the unorthodox “operating practices of many exchanges,” as well as concerns regarding the “innate valuation of Bitcoin.” The report concluded by saying, “We feel that the industry is on the brink of an implosion.”

Do you think Juniper is on the money with their crypto market prediction? Share your thoughts in the comments below!