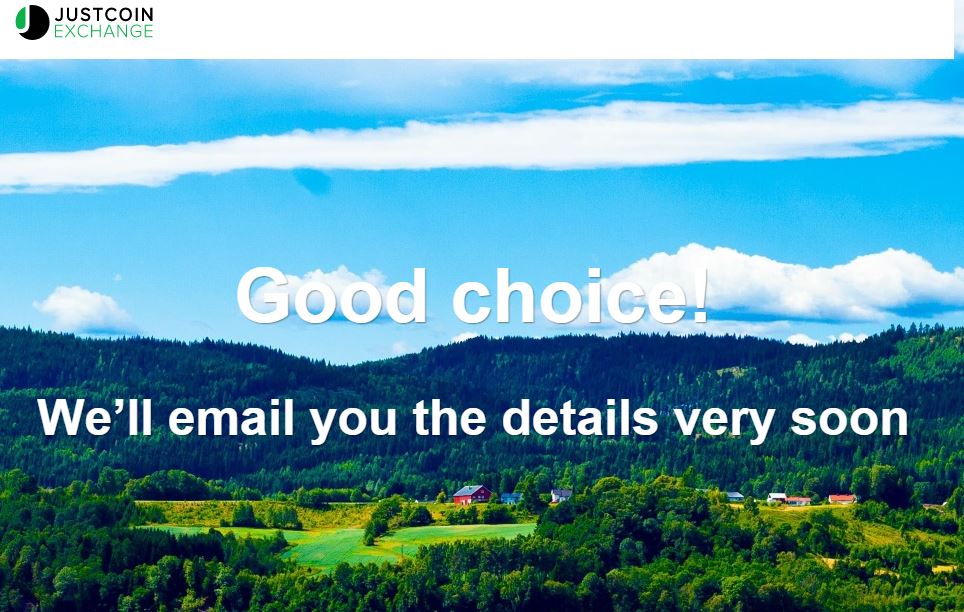 Last month the Norwegian-based Justcoin exchange announced it was shutting down operations. Weeks before this announcement, the exchange was hacked and a large amount of Stellar and Ripple has vanished; many were the voices accusing the exchange with lack of security which was probably the cause leading to the theft.
Short after this, the Scandinavian Bank working with the exchange turned its backs on the exchange announcing they were removing their support which worsened the situation to the exchange. Following this sad events, the exchange owners decided they were to close the exchange, since it was no longer able to satisfy their customers.

Justcoin’s bank, DNB, Norway’s largest financial institution, stated they were not banning bitcoin companies; however, they were considering it. Justcoin immediately warned the public. They immediately started to inform each customer and all the shut down process was made in a completely transparent manner. In fact the exchange tried to send an email informing each and every client what was happening while asking customers to withdraw their funds.

Now, one month later the team announced that it would be reopening the exchange!
This is good news for the Scandinavian Crypto currency trading community. The Norwegian-based crypto currency exchange Justcoin will start operating again, this time by the help of the Hong Kong-based ANXPRO Team.

Starting on the 24th of November the exchange will be fully operational, trading the same crypto currencies as before, Stellar, Ripple and Bitcoin. This is fantastic news for the formerly 70,000 active traders. As the exchange closed its door last month after the Norwegian banking system said No to Bitcoin.

“Starting November 24th, Justcoin.com will be back, managed by the ANX team.

ANX has been servicing clients since June, 2013. It was founded by two Australians and a Canadian, and is incorporated in Hong Kong. The team is very transparent, more information is available here.
Andreas and Klaus have set a high standard of customer service and transparency. We have no illusions that the trust they have built must be earned all over again by the new team. We are looking forward to this challenge!
Dave Chapman, COO, ANX.
ANX recently undertook a full third party cash and crypto audit.
Ready to continue trading STR, XRP, and BTC? To have your account sent to the new Justcoin.com, and qualify for a month’s free trading click here: http://new.justcoin.com
Join the new Justcoin.com

The exchange is said to be fully operational this Monday the 24th of November; with the reopening of the exchange, Europeans will have a new trading ground for digital currencies.