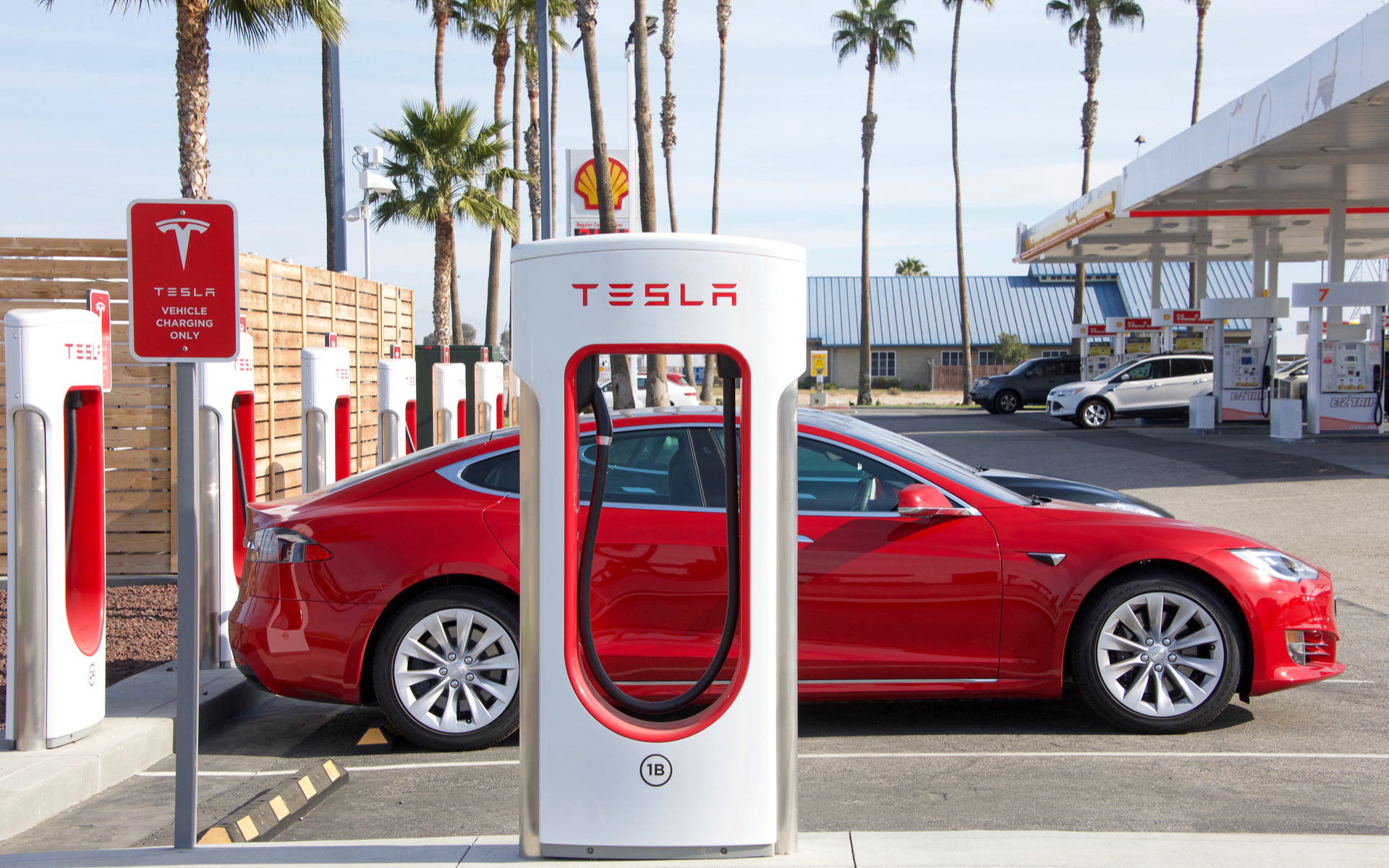 TRON founder Justin Sun announced that he is planning to do a $20 million free cash airdrop, in addition to a giveaway of one Tesla vehicle, to a random winner.

Justin Sun, the founder of TRON (TRX) — the world’s 10th largest cryptocurrency by means of market capitalization — has announced his plans to do a $20 million free cash airdrop.

Prior to the airdrop, however, Sun is also going to give away one Tesla vehicle to a randomly picked winner.

“To celebrate BTT & USDT-TRON success, I am planning a $20m free cash airdrop. Good news – it’s coming, bad news – I may decide to give away more! First, I will randomly pick 1 winner for a Tesla up until 3/27! To apply, follow me and RT this tweet! Simple!”

To celebrate #BTT & #USDT–#TRON success, I am planning a $20m free cash airdrop. Good news-it's coming, bad news-I may decide to give away more! First, I will randomly pick 1 winner for a #Tesla up until 3/27! To apply, follow me and RT this tweet! Simple! #Blockchain pic.twitter.com/wFyzwtB3ur

Apparently, the first phase of the Tesla giveaway will end on March 27 and those who want to participate have to follow Sun on Twitter and retweet his post. So far, it has been retweeted over 29,000 times.

As for the second part of the initiative, which includes the $20m cash airdrop, there’s no additional information shared.

The entire stunt celebrates the success of BitTorrent Token (BTT) and the recent partnership between Tether (USDT) and TRON (TRX). As Bitcoinist reported, Tether is set to be introduced on TRON’s blockchain. 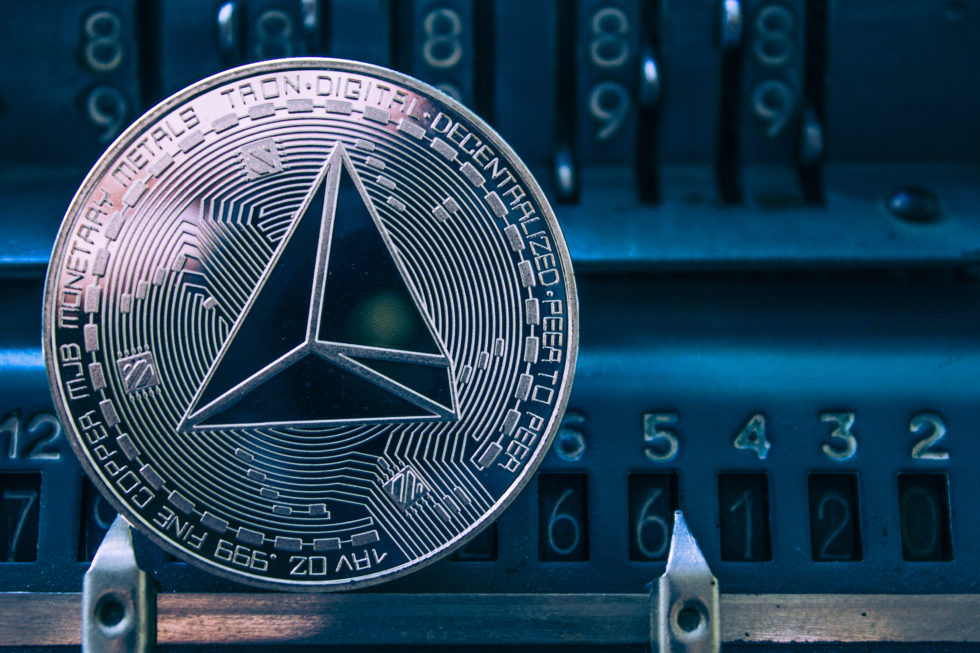 While $20 million might sound like a lot of money for a giveaway, Justin Sun’s recent moves have brought in a lot more.

BitTorrent had its initial coin offering (ICO) in January through Binance Launchpad. It ended in less than 15 minutes, selling $7.2 million in BTT tokens at $0.00012 a pop. At the time of this writing, BTT trades at $0.00075 — a six-fold increase on any investments made in the digital token during the time of its sale.

What do you think of Justin Sun’s $20M cash airdrop and Tesla giveaway? Don’t hesitate to let us know in the comments below!