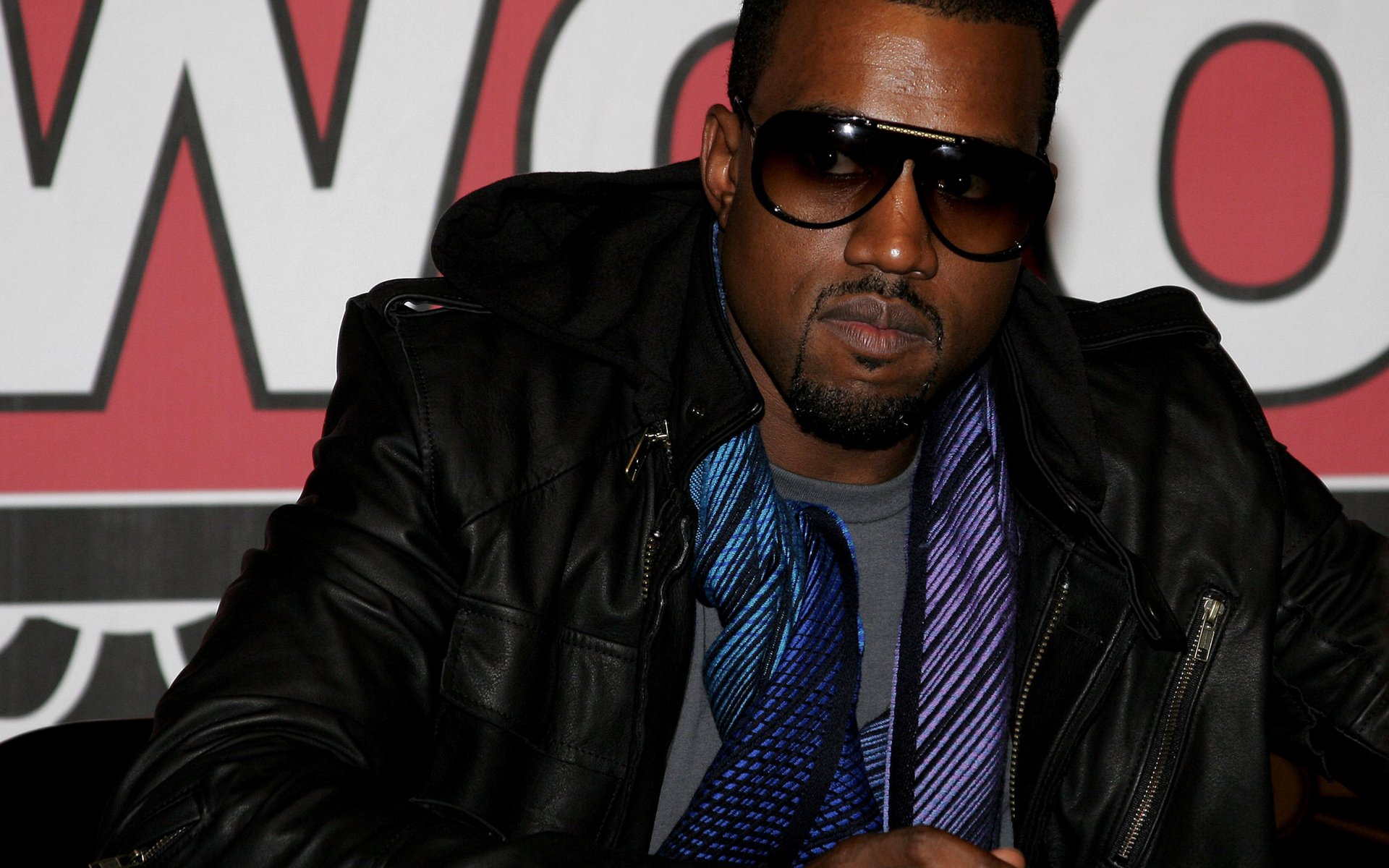 Kanye West: ‘I Wanted to Use Bitcoin Since I Saw Harriet Tubman on $20 Bill’

US rapper Kanye West has told mainstream media that he has become inspired to “use Bitcoin,” suggesting dollar bills are too “reminiscent” of slavery.

Speaking in an interview for TMZ May 1, West hit out at the past four hundred years of US history with regard to slavery, calling the period a “choice.”

During the episode, which sources now describe as “confrontational,” the star directly mentioned Bitcoin, saying the image of political activist Harriet Tubman on the $20 bill had made him “want to use it,” likely due to the apolitical and neutral attributes of the world’s first and most popular cryptocurrency.

“When I saw Harriet Tubman on the $20 bill, that’s when I wanted to use bitcoin,” he said.

It’s like all the slave movies. Why you gotta keep reminding us about slavery? Why don’t you put Michael Jordan on the $20 bill?

Meanwhile, some in the space have predicted Kanye would soon address Bitcoin or cryptocurrency directly when the rapper tweeted the following on April 25th, alluding to him getting involved in the venture capital industry.

Ghost Of CoinYe Lingers In The Shadows

In terms of cryptocurrency, the rapper’s journey has indeed lasted several years, but has not always appeared wholly liberal in character.

In 2014, West won a lawsuit against the creators of spoof altcoin Coinye, forcing them to “disperse” their operations. Most of the parties named in the lawsuit did not respond to the initial summons, thereby losing the case by default.

Nonetheless, Coinye returned to popular culture over the weekend, investor Alan Silbert providing a tongue-in-cheek response to a new tweet by West which consisted of only one word: “decentralize.”

Online commentator Mr.Hodl added an image of Coinye’s logo, which featured West’s face and was the premise for the original lawsuit.

West has so far kept silent on the meaning of tweet, and has not addressed the responses mentioning Bitcoin or cryptocurrency.

What do you think about Kanye West’s comments on Bitcoin? Let us know in the comments section below!